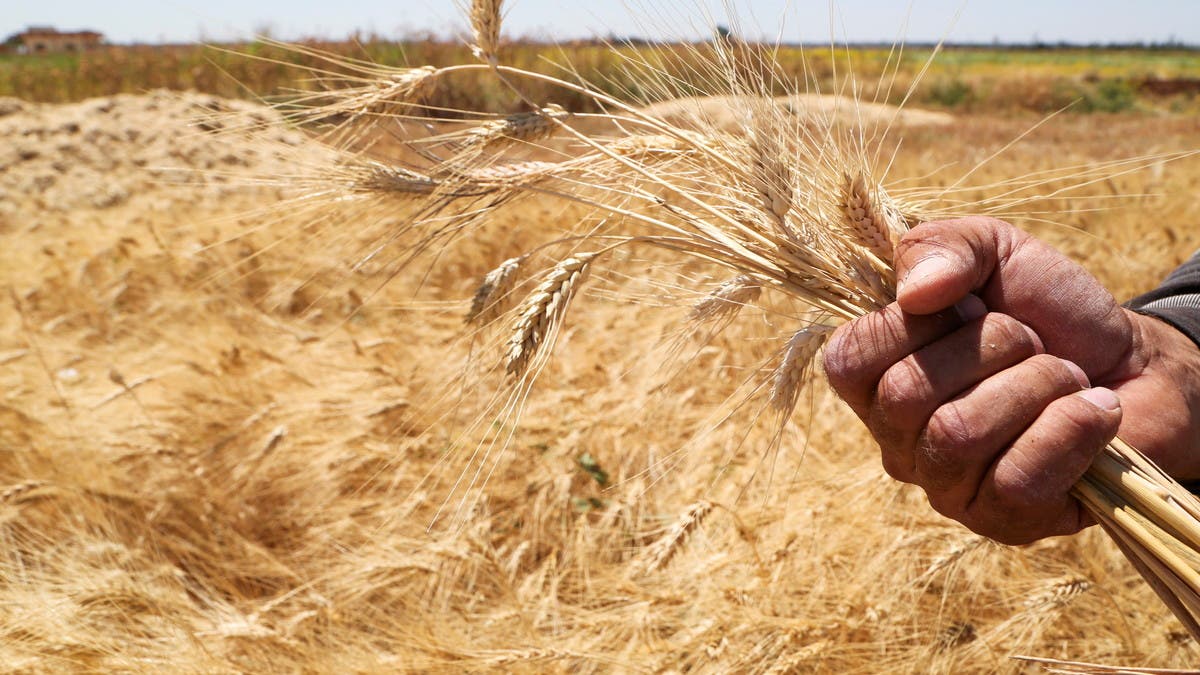 London, (Business News Report) – Wheat prices reached their highest level in two months, after strained relations between the United States of America and Russia over Ukraine raised concerns about future shipments of grain.

The concerns came especially from Eastern Europe, which alone accounts for about a third of global shipments of grain.

Failing to export wheat from the main producing countries in the event of a war threatens to rise wheat prices globally. Many Arab countries would be in a severe predicament, especially Egypt and Algeria, which depend on importing large quantities of these commodities to meet their needs.

Russia and Ukraine alone account for more than 35% of global shipments of wheat and barley. The US accounts for about 16% of shipments.

Military tensions are rising between Russia and Ukraine amid Western support for Kiev. Washington asserts that the threat of a Russian invasion of Ukraine “remains imminent”. Moscow denies this.

“The chance of no wheat exports from both countries if war breaks out” is sending prices higher, Jack Scoville, vice president of Price Futures Group Inc. in Chicago, told Bloomberg by email.

Deteriorating conditions for US crops are also driving up wheat futures contracts.

“It remains dry in the western Great Plains with no real relief in sight,” he told Bloomberg.

On Monday, the US Department of Agriculture reported lower winter wheat conditions in major growing states, such as Kansas, compared to the past few weeks.

The price of the most active benchmark wheat jumped by 3.5 percent to $8.287 per bushel. This is its highest price since late November, (a bushel is an American unit of wheat, equivalent to 27.2 kilograms).

It is not only feared that Russia and Ukraine would stop exporting wheat, but the circle may expand to include countries that may enter the conflict in the event of a war.

The United States warned the Russian Kremlin earlier that the American move to put up to 8,500 soldier on alert ‘exacerbates tensions’.

Russia is the top exporting country during 2020, according to recent US Department of Agriculture data, with 37.3 million tons annually.