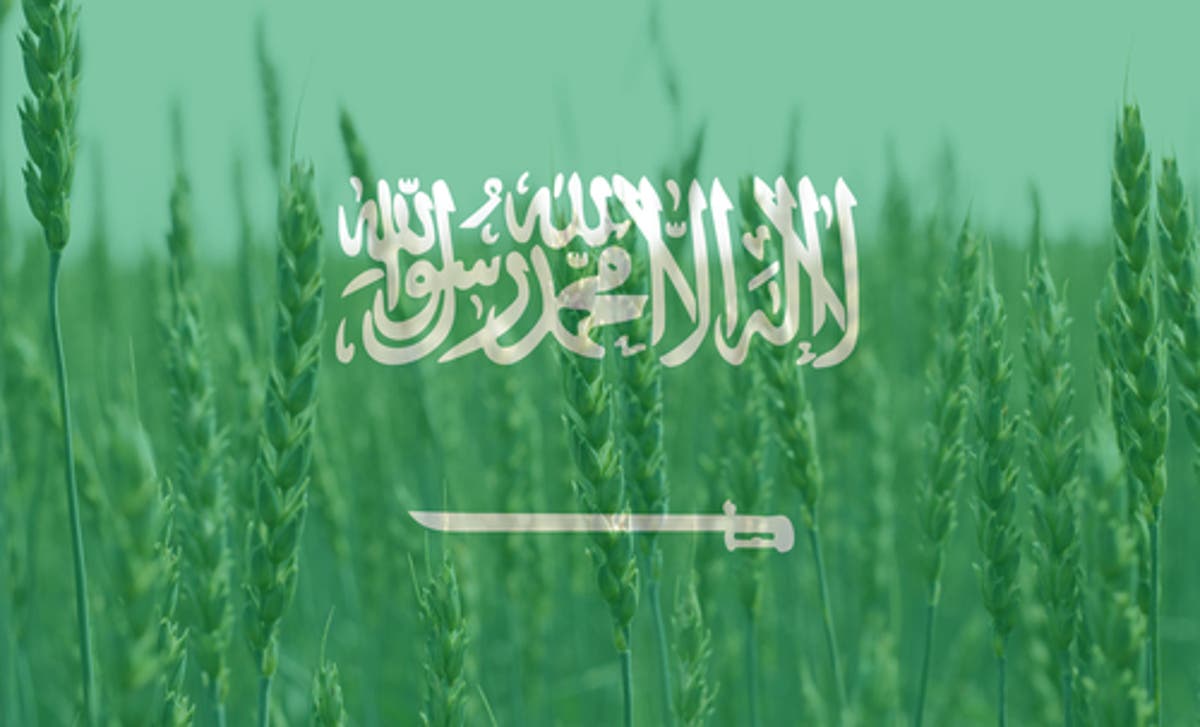 Riyadh, (Business News Report)|| The Saudi Grains Organization announced the increase in wheat prices in the Kingdom for the second time in a month.

Saudi Arabia said that the rise in wheat prices in the country comes after the global rise affected by the Russian invasion of Ukraine and supply disruptions.

It should be noted that wheat prices rose above the threshold of $11 per bushel, the highest level in 14 years, in light of the almost halting of shipments from one of the largest wheat-growing areas in the world as a result of the Russian invasion of Ukraine.

Ukraine and Russia together contribute more than a quarter of the world’s wheat exports. However, the hostilities led to the closure of the ports, the suspension of transport operations, and the interruption of logistical operations.

The war also threatens this year’s wheat cultivation in Ukraine as farmers may be involved in the fighting and the country will face shortages of seeds and fertilizer.

The Saudi Grains Organization explained that this is the second increase for this season, in light of the periodic review it conducts to follow up on the developments of the international wheat markets.

The organization’s purchase of local wheat from farmers comes in implementation of the Cabinet’s decision regarding the controls to stop the cultivation of green fodder, which included the purchase of wheat from farmers if they choose to grow wheat as an alternative to green fodder, for a period of five years, not exceeding 1.5 million tons per year. At prices determined by the institution, guided by the prevailing international prices.

Ukraine and Russia together contribute more than a quarter of the world’s wheat exports, but hostilities have closed ports, halted transportation and cut logistics.

The war also threatens this year’s wheat planting in Ukraine as farmers may be involved in the fighting, and the country will face shortages of seeds and fertilizer.

This supply shortage is likely to continue into the next quarter, and possibly longer.

Thus, a bumper harvest in North America and other areas in Europe will be very necessary this summer in order to stem further price hikes.

As the war threatens shipments from the Black Sea region, Sharon is considering futures contracts for Australian grain until the third quarter, according to leading shipping company CBH Group.

On Thursday, wheat prices rose again to the daily maximum allowed, to jump by 7.1% and reach $11.34 per bushel.

Prices have increased by 50% in the last month.