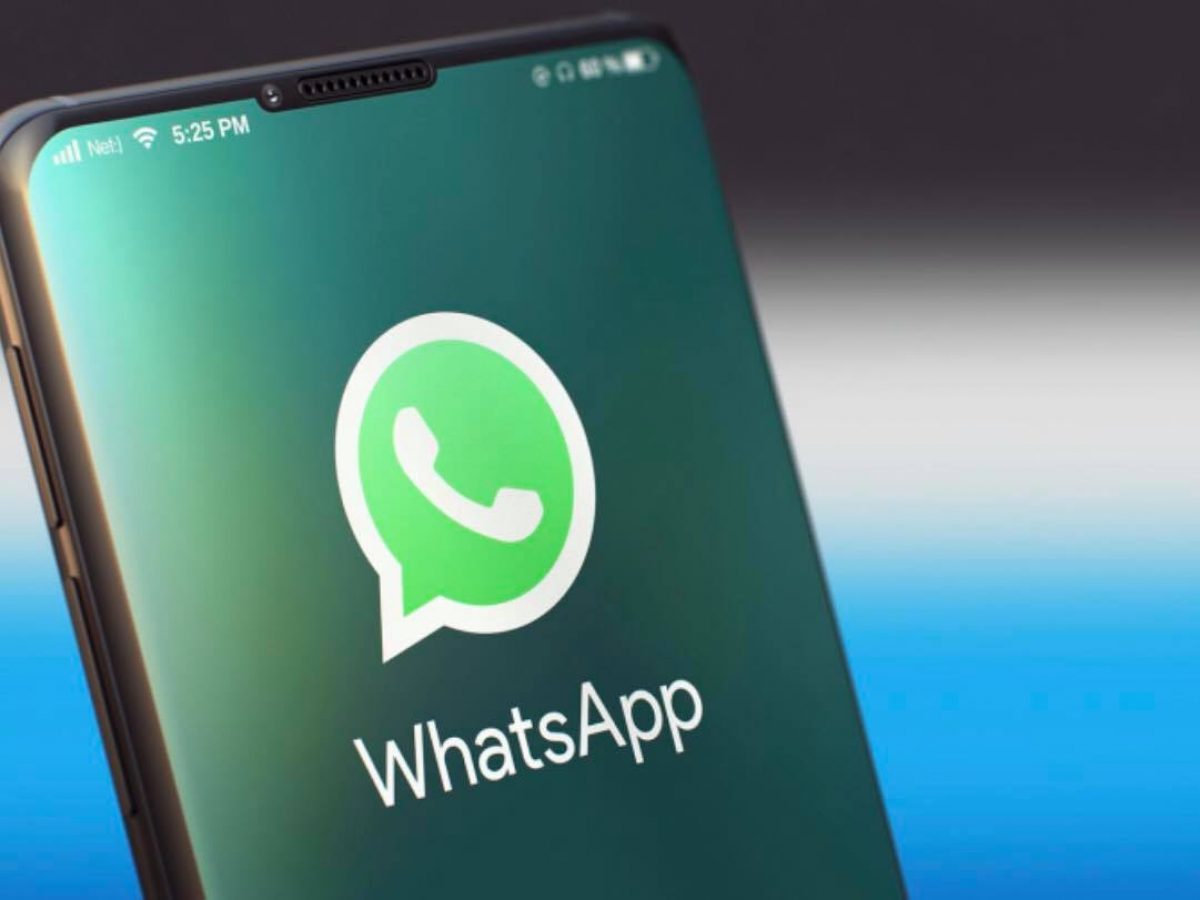 WhatsApp is preparing to launch a new feature that helps searching for local stores and business with a more accurate classification feature.

The new feature is currently being tested in the Brazilian city of Sao Paulo, and its users can infer the locations of simple local stores according to its specialization.

Within the feature, the WhatsApp application provides symbols indicating the allocation of each store, from vegetable sellers, to bakery stores, to coffee shops, within the city, according to the The Verge.

Users of the application will also be able to have direct conversations with the managers of these stores, to make requests for remote delivery.

WhatsApp’s interest in e-commerce has increased in recent years. Last October, the application announced that more than 175 million users around the world use the application in their own business on a daily basis.

A report attributed to the Daily Star said that WhatsApp will stop working on 43 smartphone models, starting from next November.

The WhatsApp shutdown could prevent millions of people from sharing messages, photos and videos from their friends.

This is bad news for anyone who has kept their old phone for years, rather than buying the latest model every six months.

As of November 1, 43 smartphone models, both Android and iOS, will lose the ability to send messages and photos, or make video calls, using the encrypted messaging service.

Smartphones with Android 4.0.4 or less will become incompatible with WhatsApp, as well as iPhones with iOS 9 or less.

WhatsApp added a lot of new features this year, such as the disappearance of messages and joinable group calls.

The app claims to be phasing out support for these older phones to ensure the app continues to run securely.

The messaging app has lost a lot of users over the past year due to ongoing privacy concerns about its new terms of service.

WhatsApp has traditionally promoted that it provides secure and encrypted messages, but it has announced highly unpopular changes in the way it handles user data recently.

These changes would have seen user data handed over to private companies to help with marketing.

Many WhatsApp users turned to other alternatives. For instance, as Telegram users exceeded one billion.