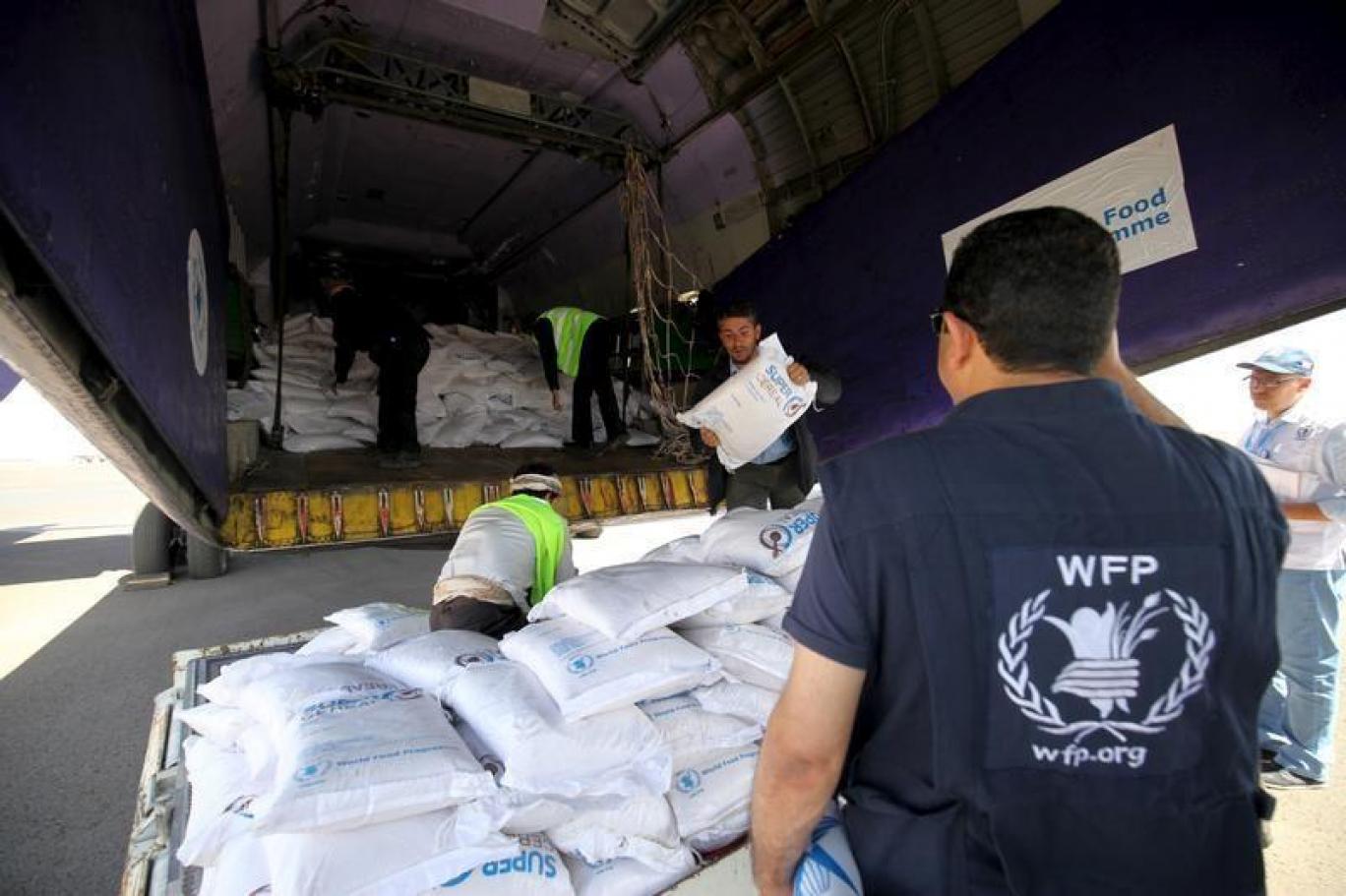 The United Nations World Food Program (WFP) said in a statement that additional 4.5 million Syrians suffer from food insecurity in about a year.

WFP statement attributed the increase in numbers to the crises experienced by the Syrian citizens after a decade of war, especially the displaced, in addition to the economic collapse, job losses and the high food prices due to the Coronavirus pandemic.

“The situation has never been worse,” Sean O’Brien, representative of the WFP and country director in Syria, said in a statement.

“After ten years of conflict, Syrian families have exhausted their savings because they are experiencing a huge economic crisis,” he said.

WFP said the monthly cost of basic foodstuffs, such as bread, rice, lentils, oil and sugar, is no less than 120,000 Syrian pounds ($234), higher than the average Syrian salaries.

In the Food Security and Livelihoods Assessment Report for the year 2020, the WFP said the number of severely food insecure citizens has doubled in one year to reach 1.3 million.

WPF said unless urgent action is taken, the number will increase to 1.8 million additional people at risk of falling into severe food insecurity, which means that they cannot survive without food assistance.

Syrians are struggling to find enough food, in light of an economic collapse and massive inflation, with the collapse of the lira against the dollar, the outbreak of the Coronavirus pandemic, and a years-long civil war.

The organization also showed that nearly 50% of the Syrian population has lost their sources of income. This is due to the economic downturn and the Coronavirus pandemic.

It is worth noting that the World Food Program provides monthly food aid (life-saving) to about 5 million people from the most vulnerable groups in the Syrian regions, which for many represents the only food they eat each month.

In order for the WFP to ensure continued delivery of assistance throughout Syria, the organization needs an additional $375.3 million by July 2021.