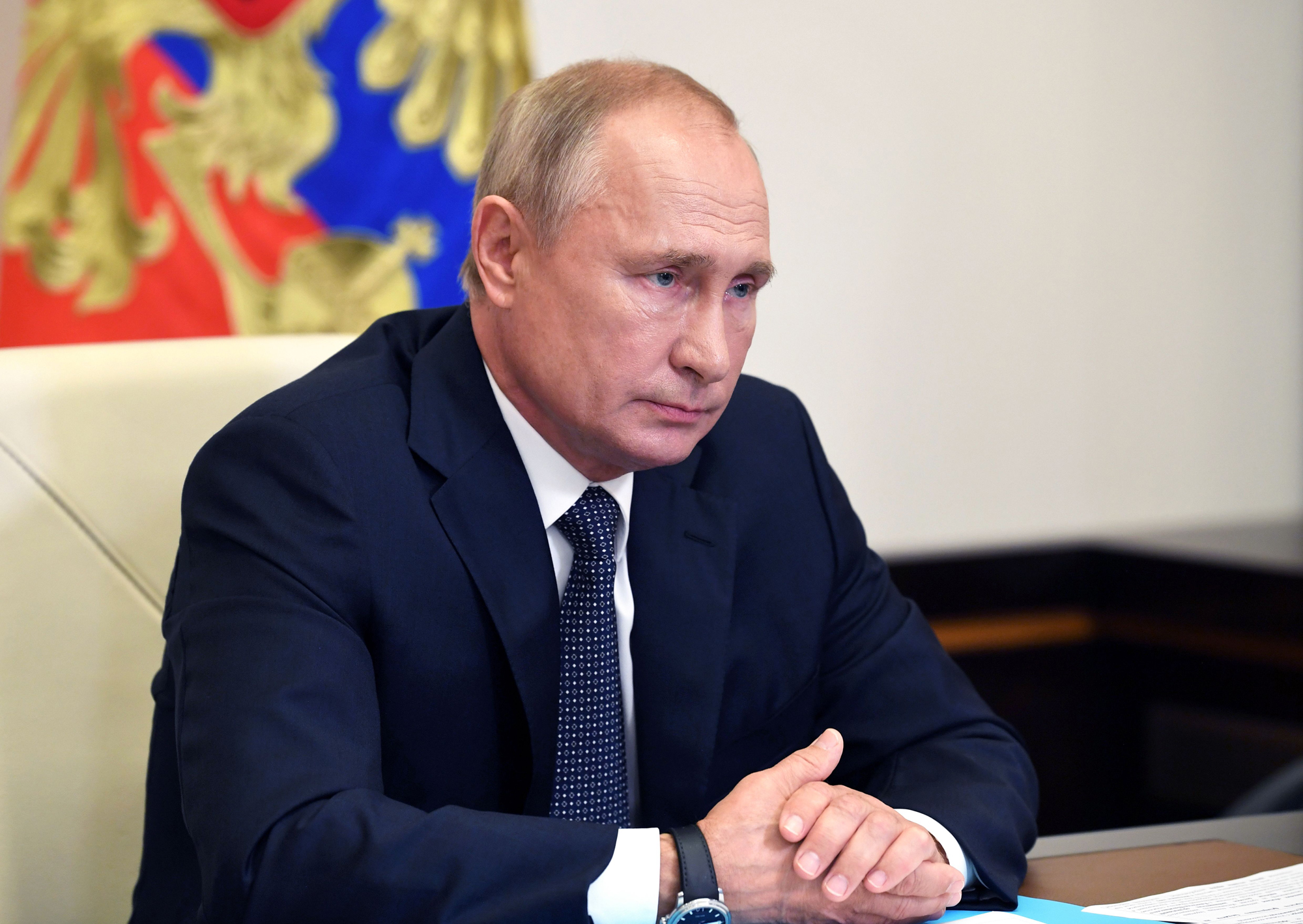 Russian President Vladimir Putin on Tuesday morning declared that the country has approved a Covid-19 vaccine for public use, even before clinical trials are complete — making it the first shot worldwide to clear that hurdle.

Russias announcement, which quickly drew skepticism from scientists, comes as dozens of countries, manufacturers and institutions are racing to develop vaccines against the virus. Several candidates from U.S., European and Chinese companies are now in final-stage trials that have each enrolled thousands of volunteers to determine whether the shots work.

The Russian vaccine, developed by the Gamaleya Research Institute, has yet to enter this last phase of testing — a Phase III clinical trial. That undercuts Putins claims that the vaccine is the landmark that global leaders have been waiting for, because there is no data that the shot works, says Paul Offit, a University of Pennsylvania vaccine expert who co-developed the rotavirus vaccine.

This interview has been edited for length and clarity.

What do we know about the Russian vaccine?

It appears to be two separate vaccines combined into one, both of which are based on so-called replication-defective adenoviruses — meaning that the adenoviruses that normally cause disease cant, because they have been engineered so they cant reproduce themselves. But what they can do is make the coronavirus spike protein [by which the virus latches onto human cells].

Basically, youre injected with these two strains, then in your cells you make the coronavirus spike protein and you make the antibodies to the spike protein. My understanding is that they have done a small Phase I trial involving 30 people. They are starting a Phase III trial next week.

When Vladimir Putin says that it looks good, its safe, its effective, what he means is that there have been these patients presumably producing antibodies — and nobody died.

But he cant possibly know that what they have in Russia is safe or effective, really, until they move to Phase III trials. Which doesnt even start until next week.

How does this vaccine compare to the candidates being worked on in the U.S. and globally? Is there anything else that is like this one?

Is there any public data about the Russian vaccine? Has the Phase I safety data been published in a medical journal?

Not that Ive seen. Were relying on the word of Vladimir Putin.

In general, what are the limitations with an accelerated timeline like this?

I think as long as you do a Phase III [efficacy] trial, with the kind of numbers were talking about for [U.S.] vaccines — a 30,000 person trial — thats typically sized for a Phase III trial. As long as you do that, even with a truncated Phase II, thats okay.

What worries me a little bit about this Russian announcement is that the [Trump] administration may see this as a gauntlet being thrown down and somehow Russia is ahead — when they are not ahead at all.

How do you think this is going to play in the overall so-called vaccine race?

It shouldnt play at all. First of all, the terms are awful: “Warp Speed,” “vaccine racRead More – Source
[contf]
[contfnew]