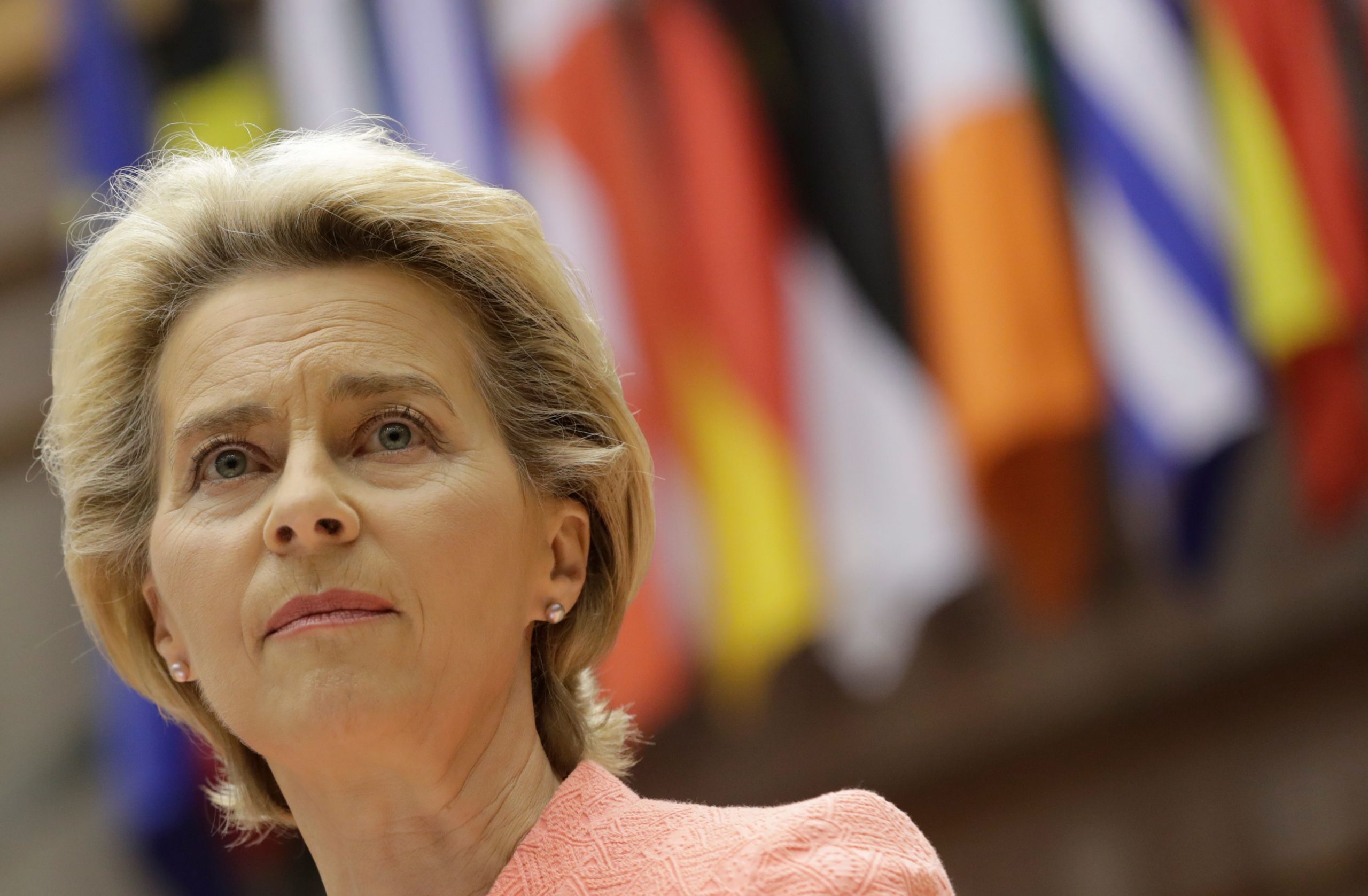 “I am glad to communicate that my latest test result is negative. I took the test yesterday,” von der Leyen said on Twitter. She expressed her gratitude for the positive messages she had received and called on people to stay safe.

Von der Leyen’s chief spokesman, Eric Mamer, said today that von der Leyen would soon return to Brussels, but he could not give details as he does “not know her exact calendar.” Mamer also refused to disclose von der Leyen’s exact location for “security reasons.”

Asked at a news conference on Tuesday for an update on von der Leyen’s status, Mamer initially refused to disclose the president’s location. Later in the news conference, he said that she was in Germany but did not specify if she was at her home in Hanover.

Von der Leyen left an EU summit in Brussels last Thursday and went into voluntary self-isolation after she was informed that a member of her office tested positive for the coronavirus. This is the second time that von der Leyen has had to quaRead More – Source
[contf]
[contfnew]