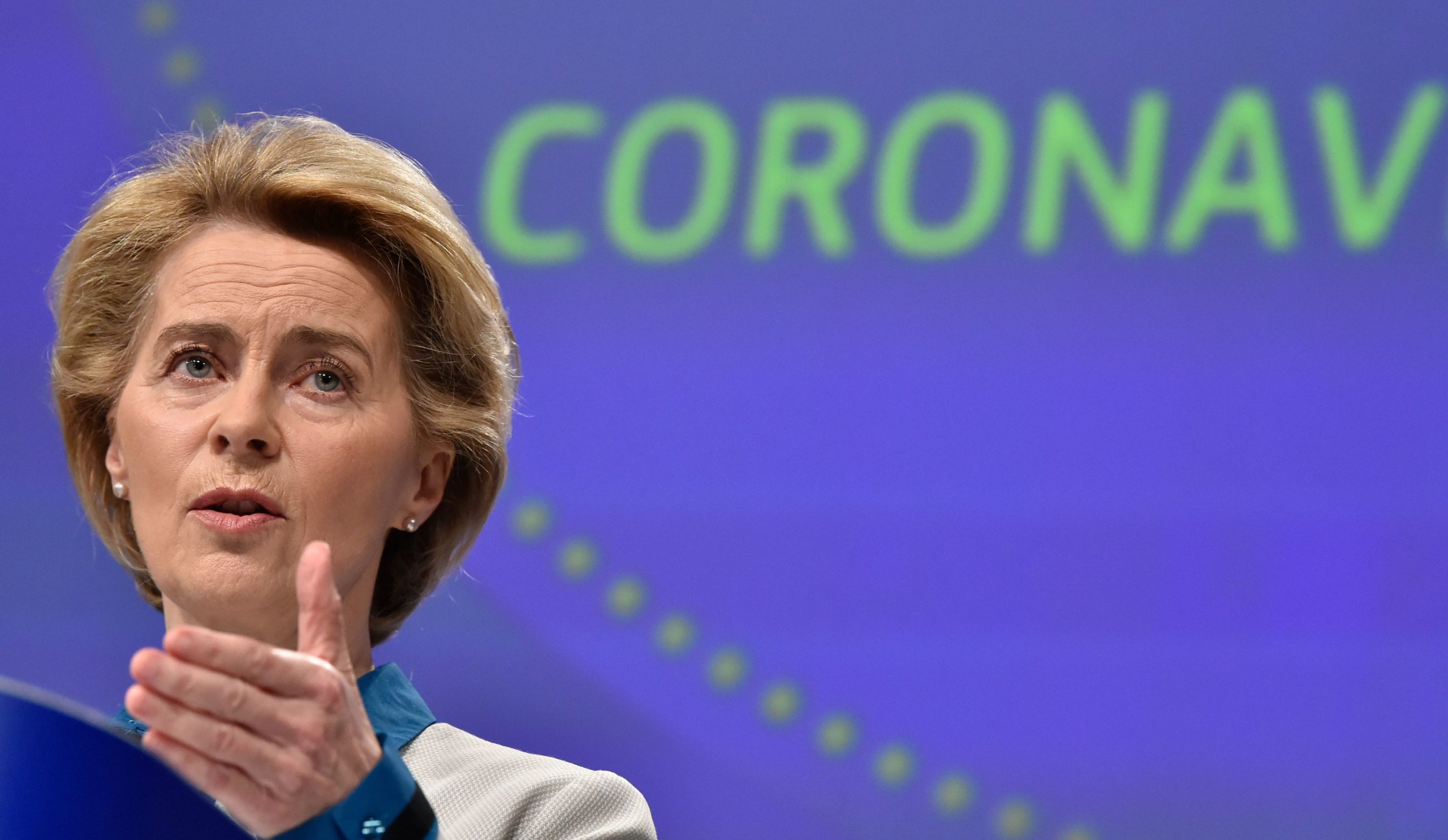 The pledging conference, which was organized by the Commission and international advocacy group Global Citizen, is set to culminate in a concert featuring Shakira, Usher, Miley Cyrus and others later on Saturday evening. Von der Leyen will co-host the event with wrestler-turned-action-movie-star Dwayne “the Rock” Johnson.

A previous EU-led global fundraising drive has to date collected €9.8 billion in pledges — the EU in May pledged €1.4 billion — although there were questions over how much of these commitments represented new resources.

Von der Leyen said the €4.9 billion were a commitment of “Team Europe … This is thanks to the close partnership between the European Commission and the European Investment Bank.” She added that the money would be used to help “vulnerable countries” through the coronavirus crisis.

Several heads of government sent in video messages that were aired during the fundraiser.

Belgiums Prime Minister Sophie Wilmès, for example, said the main focus of her countrys pledge would be on the food crisis triggered by the pandemic. She promised “€4 million to reinforce health systems in vulnerable countries” and an additional €11.4 million for the World Food Program.

German Chancellor Angela Merkel said that much had already been achieved, but global efforts needed to be stepped up. She added that her country would therefore makRead More – Source
[contf]
[contfnew]