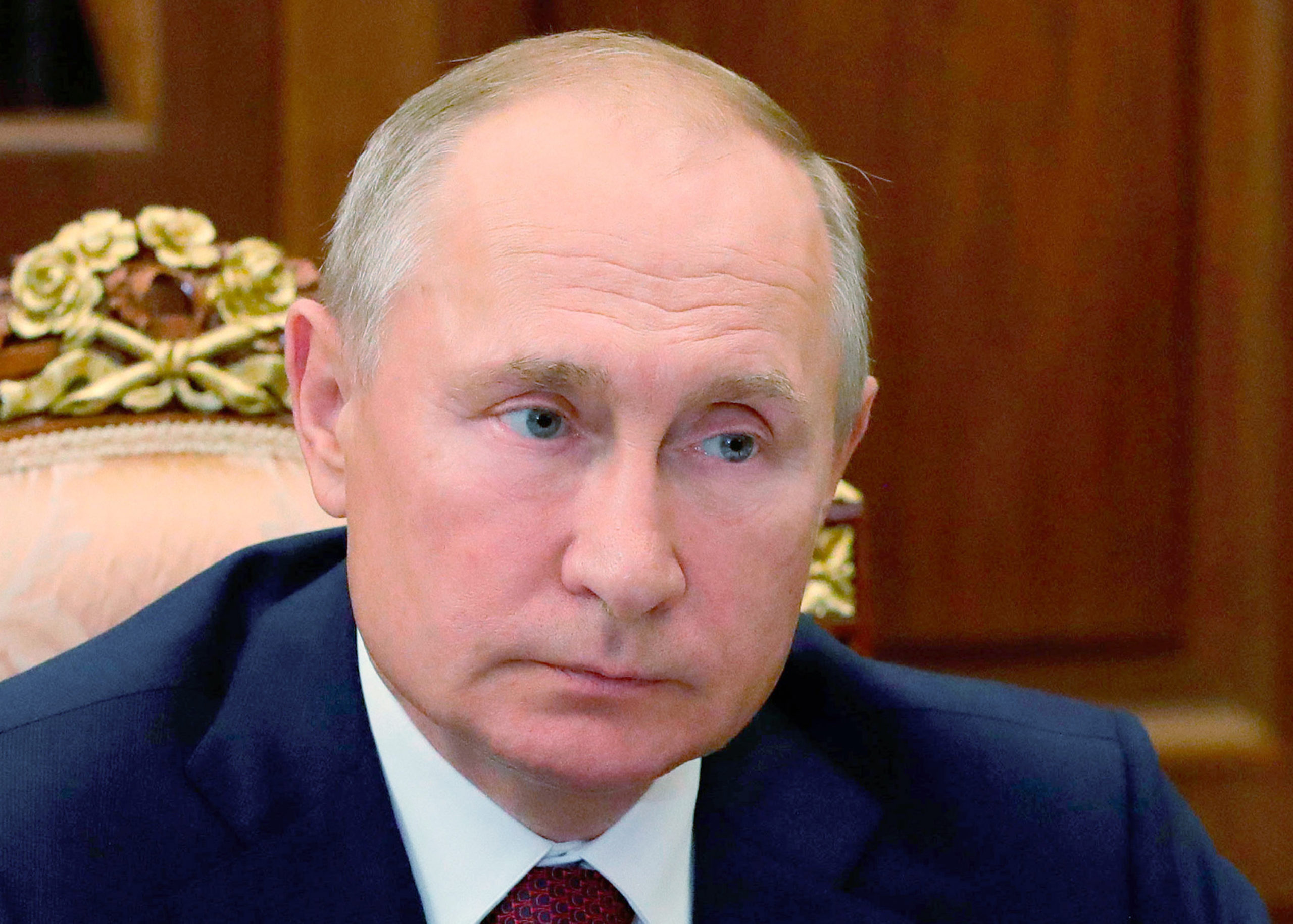 Speaking in a pre-recorded speech at the United Nations General Assembly, which is held virtually this year, Putin noted that his country has registered the worlds first vaccine against the virus, Sputnik V, which he said “has proved reliable, safe and effective.”

But the vaccine was approved in August without having gone through the last phase of massive testing, which is only now taking place in Russia. Clinical trials for Sputnik V are also expected to take place in other countries, including the Philippines and Mexico among others.

A group of researchers recently expressed concerns about results that appeared to be duplicated in early trials for the vaccine that were published in the Lancet. The Russian papers lead author has said that there were no errors in the study,