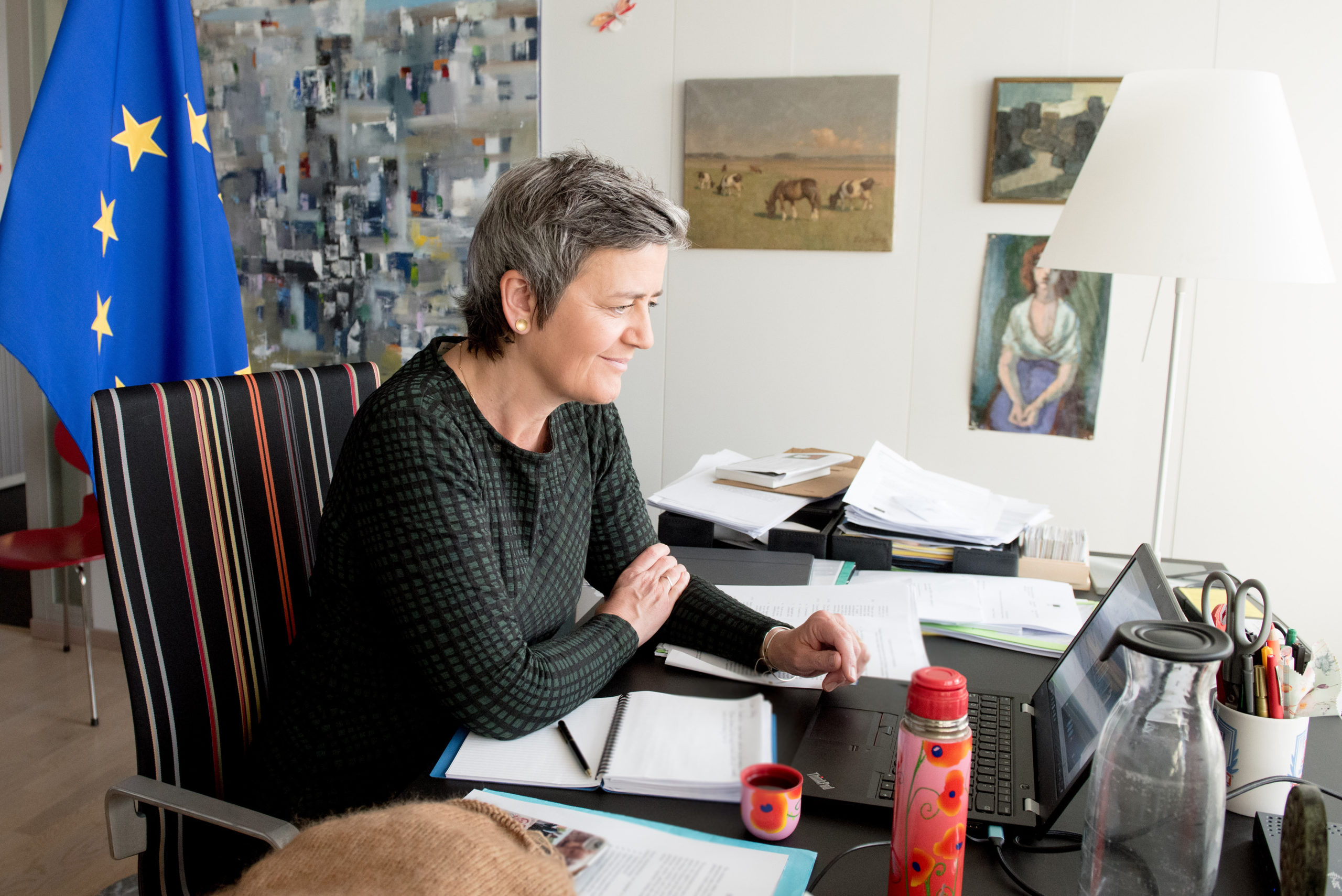 Its a case that Apple Chief Executive Tim Cook has lambasted as “total political crap.”

And on Wednesday, well find out whether hes right, when the EU General Court will rule on the legality of European Competition Commissioner Margrethe Vestagers order that Ireland should recover €13 billion in unpaid taxes (plus interest) from the iPhone maker.

When Vestager unleashed her hammer blow against Apples tax affairs in Ireland in 2016, it was the crowning moment of her campaign to use the EUs state aid rules in a novel way — as a weapon against multinational tax avoidance. The EU was charting new territory by effectively classing the sweetheart tax deals offered by countries to companies as an illegal subsidy.

The good news for Vestager is that the EU court has already taken her side on that fundamental point — much disputed at the time by companies and lawyers — that state aid rules could be used in the tax justice campaign. The legality of her approach was established through similar but far smaller cases involving the tax affairs of Italian carmaker Fiat in Luxembourg and of U.S. coffeehouse chain Starbucks in the Netherlands.

But the Starbucks judgment also laid bare a broader trend: that Brussels fails to be sufficiently rigorous in supporting its conclusions with hard evidence, a problem that also came to the fore in the Apple hearing.

“A whole or partial annulment in Apple would lead to big headlines and would have significant economic implications” — Alfonso Lamadrid, competition lawyer

A reversal on a high-profile case such as Apple would threaten to erode Vestagers political capital, at a time when she is trying to resist Franco-German attempts to rewrite the EUs competition rules.

“A whole or partial annulment in Apple would lead to big headlines and would have significant economic implications. On the main points of principle, however, the Commissions approach was already validated in Fiat and Starbucks [pending before the Court of Justice of the EU],” said Alfonso Lamadrid, a competition lawyer at the firm Garrigues.

The challenge of Vestagers 2016 decision by Ireland and Apple is such a high-profile case that its bound to be appealed to the Court of Justice, the EUs top court, regardless of who wins at the General Court, said Raymond Luja, a tax law professor at Maastricht University. “It got too much attention not to,” he said.

Wednesdays decision will carry a lot of weight, however, as only the General Court can rule on facts. And the Apple case is described as a very factual case.

Brussels standoff with Apple is expected to last well beyond the final verdict in the tax case, however, after Vestager in June launched fresh antitrust probes into the companys App Store and Apple Pay that could take years, and potentially be followed by remedies procedures and damages claims.

While Vestager has confronted a host of companies like Amazon, Engie and Ikea in her state aid tax probes, the financial and the political dimensions of the Apple case dwarf all others. Merely the interest Apple needed to pay on top of its bill amounted to around €1.3 billion, more than the total recovery amounts in the other cases combined.

The Commission timed the original announcement on August 30, 2016, for maximum media impact, a Commission official said, as most people were back from holidays but most public activity hadnt picked up yet.

The Obama administration weighed in with a letter from then-Secretary of the Treasury Jack Lew to then-Commission President Jean-Claude Juncker and a white paper on the Commissions tax probes that was published a week before the Apple announcement. “Pursuing civil investigations — predominantly against U.S. companies — under this new interpretation creates disturbing international tax policy precedents,” Lew wrote to Juncker.

Vestager certainly stirred the pot of global tax avoidance. Her cases, which landed around the time of the revelations in the LuxLeaks and the Panama Papers, are said to have accelerated corporate tax reform in countries including Ireland, Luxembourg and Cyprus.

The main global stage for tax reform, however, the OECD, which was still very much top-of-mind in Jack Lews letter, was crippled last month after the U.S. took a step back.

While Vestager partly built her image of a powerful tech enforcer on the Apple case, seeing the tax bill decimated or even worse annulled would be a major setback in what is already a difficult second term in Brussels. 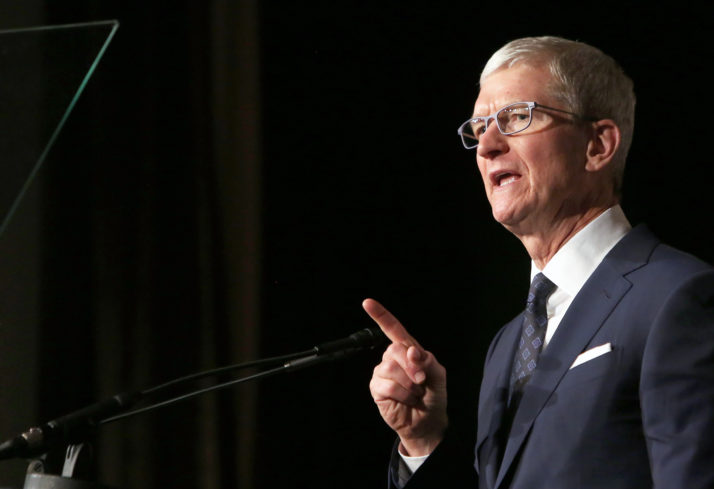 Since November 2018, the Commission has suffered an unusual series of defeats in court, some in cases that were still initiated or even finalized by Vestagers predecessor Joaquín Almunia. Most recently, the General Court rocked Vestagers tough stance on telecom mergers by annulling her decision to block a major telco deal in the U.K.

Vestager is also under pressure from the EUs largest member countries, France, Germany, Italy and Poland, to change the blocs competition rules in support of the largest European companies.

But all of that does not — orRead More – Source