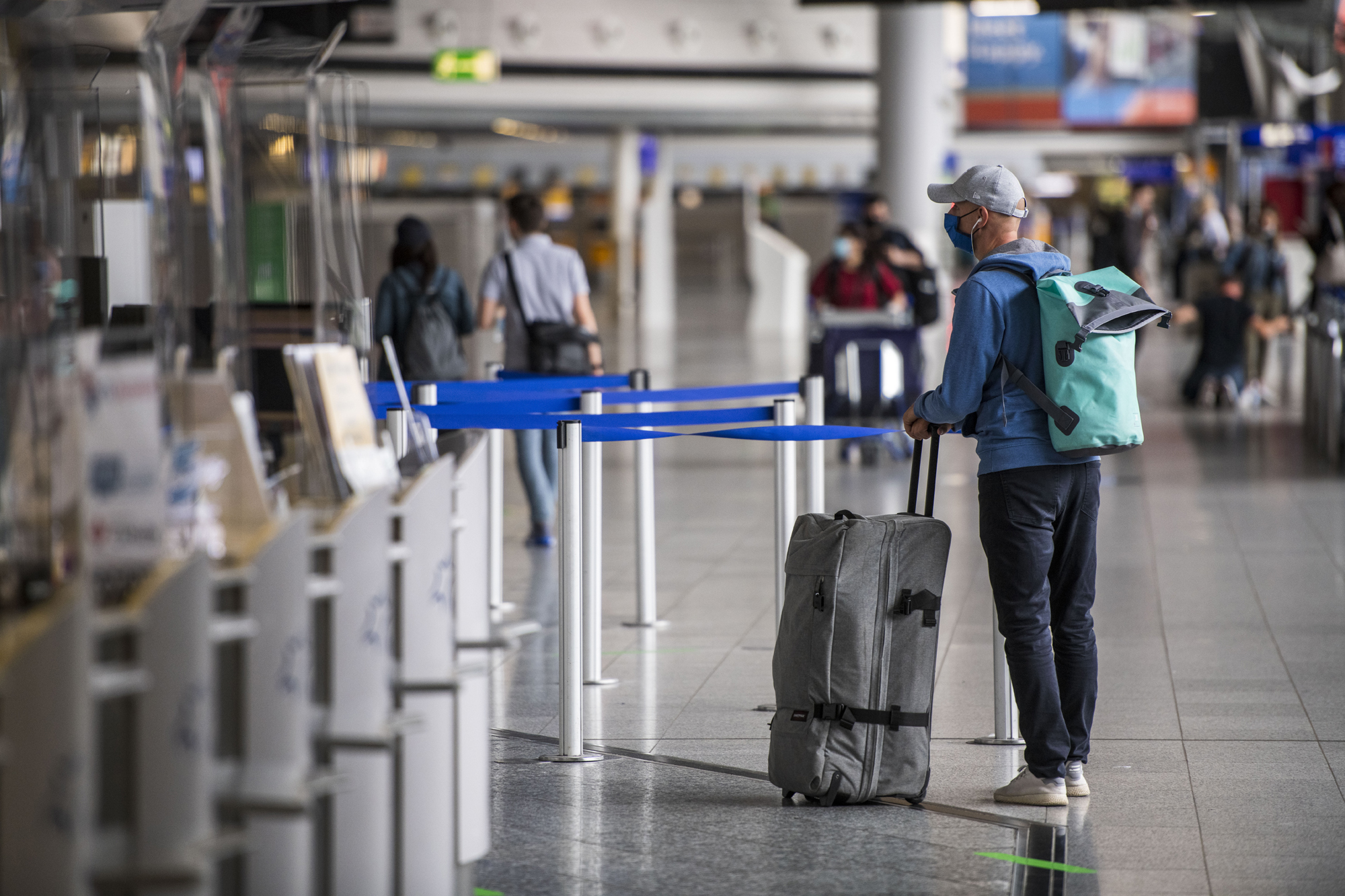 The U.S. is in talks to reopen flight connections with Europe even as Americans look unlikely to be welcomed this summer because of the countrys high number of coronavirus cases.

EU ambassadors met Wednesday to discuss the blocs criteria for restarting global travel as it plans to reopen borders from July 1. While two preliminary lists identified around 50 countries that could be invited initially, some governments are intending to shorten the selection to 10 to 15 countries, three diplomats told POLITICO.

The U.S. wasnt on either of the preliminary lists and is unlikely to qualify under criteria based on case numbers. The U.S. registered more than 35,000 new infections Tuesday, its third-highest daily total since the epidemic began.

But one Trump administration official said Washington is in touch with European capitals and Brussels about how to ease restrictions between the U.S. and Europe.

“The administration is looking at how to … expand air travel where the peak of the coronavirus is passed. Initial efforts are concentrated with Canada and with Europe,” the official said.

EU governments have so far agreed to evaluate countries based on the weekly average of new cases per 100,000 people.

While the EU is desperate to ensure a coordinated approach, there are big divides within the bloc over whom to open up to and when, and the decision-making power ultimately lies solely with individual capitals.

Air travel between the U.S. and Europe is one of the most lucrative routes in the world, and airlines are keen to resume flights before the summer season. “The U.S. airline industry is anxious to resume service to Europe and internationally at large,” lobby group Airlines for America said.

Transatlantic routes were abruptly halted when U.S. President Donald Trump announced a European travel ban in March, accusing Europe of spreading the “foreign virus” to the U.S. as the epidemic spread in countries including Italy and Spain. Brussels recommended a global travel ban some days later.

In reopening, Brussels has stressed that EU countries “should agree on a common list of non-EU countries for which travel restrictions can be lifted as of 1 July, to be reviewed on a regular basis.” Once diplomats agree criteria to be used, the European Centre for Disease Prevention and Control will run them on fresher data, updating the list regularly to account for changes.

EU ambassadors are meeting again Friday to try and finalize the list of countries the EU wants to remove travel restrictions for.

EU governments have so far agreed to evaluate countries based on the weekly average of new cases per 100,000 people and also to monitor whether those rates are heading downward or upward. Other factors, such as the reliability of data and the countrys willingness to reciprocate by allowing Europeans on its soil, are also part of the list of criteria discussed by EU ambassadors and based on a checklist proposed by the Commission in June.

However, the process is fraught. Countries including Denmark and Malta are still closed to some EU countries, and are unlikely to allow travel from outside the bloc before Europes Schengen area is fully open.

The Commission has no power to force capitals to reopen borders and can only make recommendations that must be implemented nationally. When it advised on border closures during the early stages of the pandemic, not all countries followed its advice.

Countries including the U.S., Brazil and North Macedonia would be excluded under the EUs longer draft lists, while China, Australia and Morocco would be in. Despite a higher incidence rate than the EU average, Canada, Turkey and Egypt — countries that have close economic and political tRead More – Source
[contf]
[contfnew]