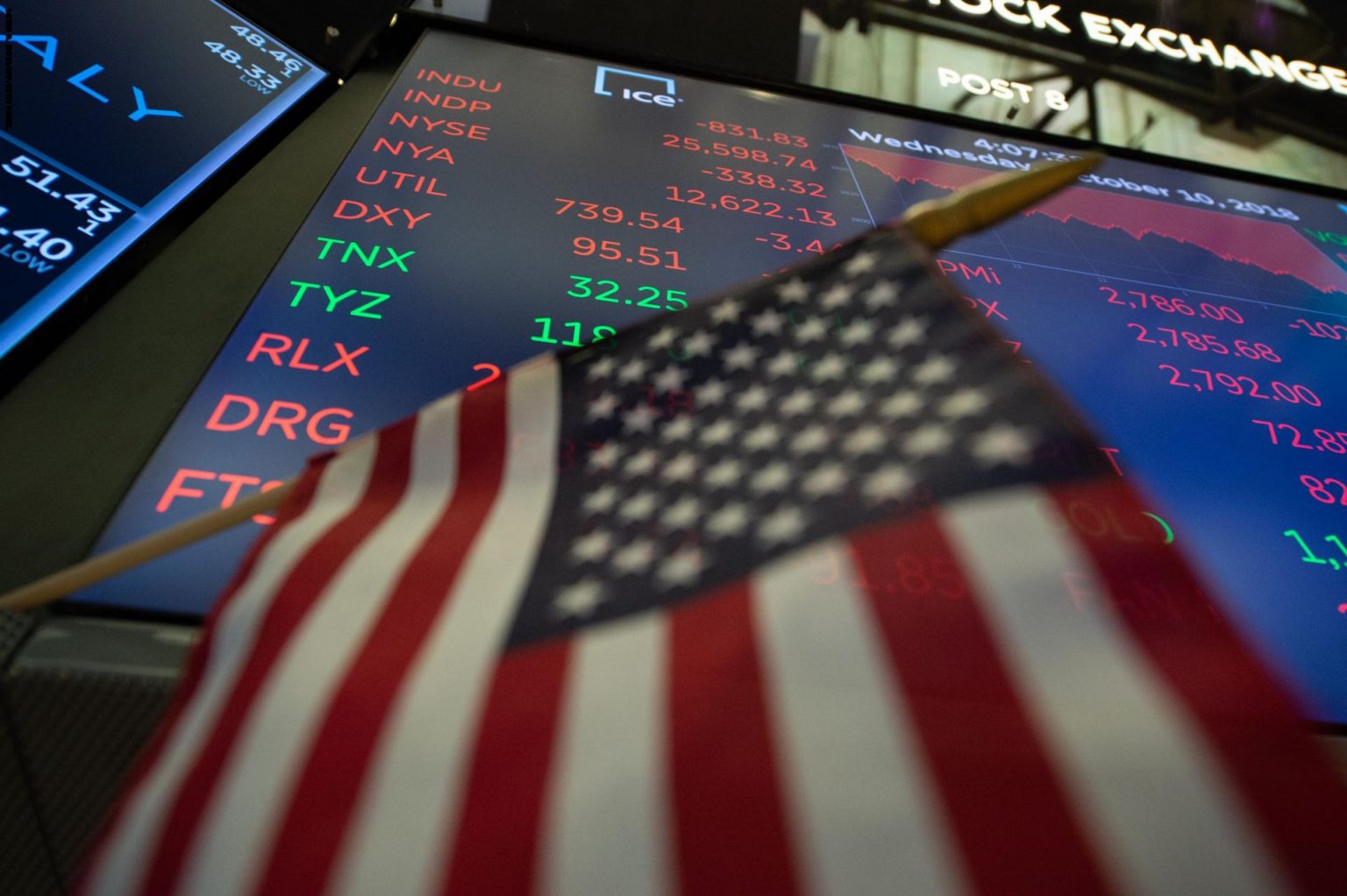 The report said that the Gulf countries acquire $227.2 billion of US Treasury bonds, and rank 12th among the world’s largest investors.

Saudi Arabia maintained its 17th rank globally among the largest investors in the US debt instrument.

Countries around the world are racing to invest in US Treasury bills, because of their advantage in terms of investment and good interest rates on the long term.

In recent years, the United States has issued a large proportion of Treasuries with rising debt.