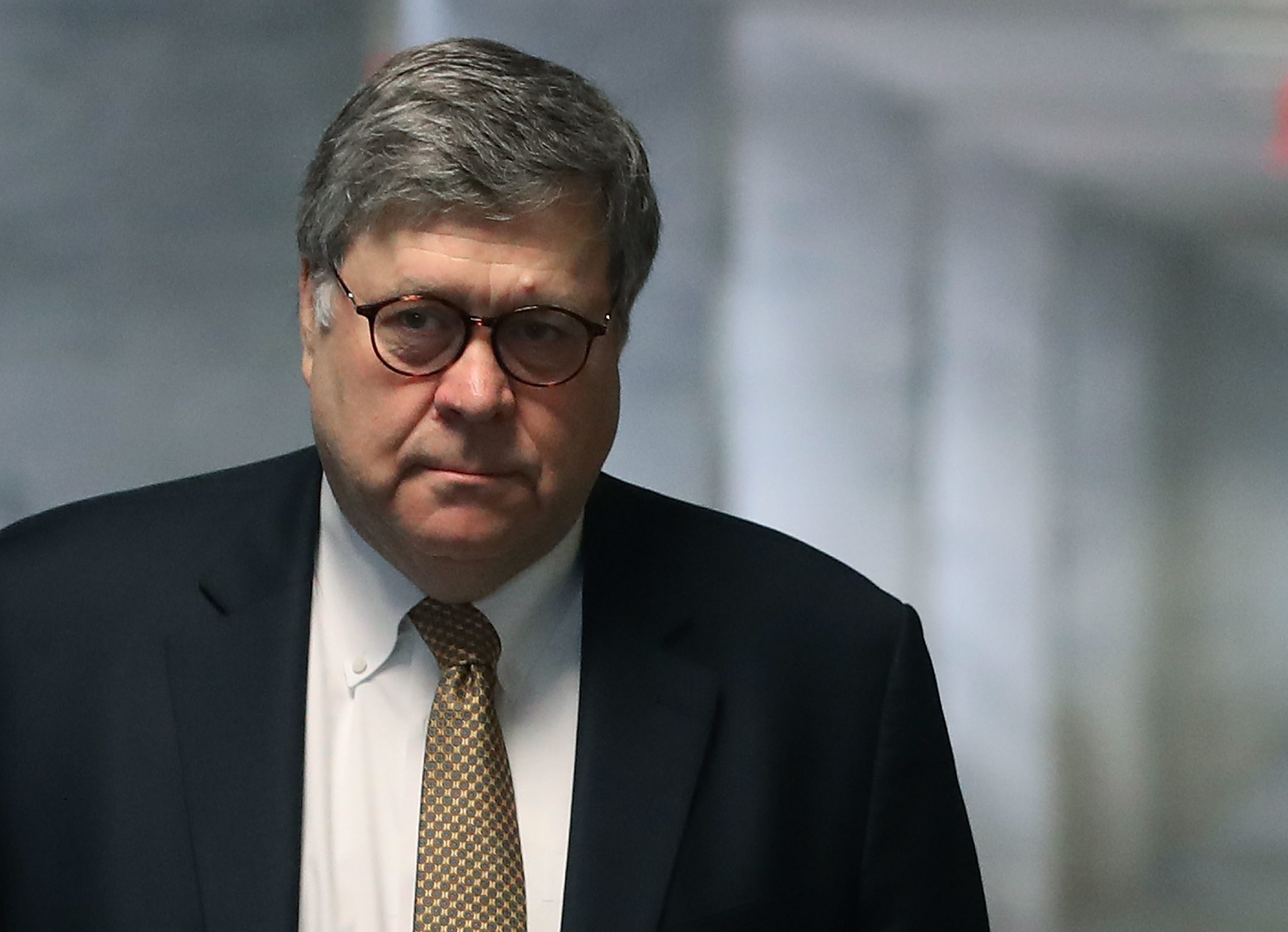 WASHINGTON — The U.S. Justice Department will propose a major update Wednesday to the law that shields internet companies from liability for content on their sites — a move that follows U.S. President Donald Trumps call for platforms like Twitter and Facebook to be held to account for decisions found to be politically biased.

DOJs proposal would strip companies of immunity under Section 230 of the Communications Decency Act for user-generated content if the site facilitates or solicits third-party content that violates federal law, according to three people familiar with the proposal who werent authorized to speak on the record. It is also intended to push companies to be more fair in taking down content they find objectionable.

The proposal is set to be unveiled later Wednesday, according to a Justice Department official and another individual familiar with DOJs plans. The change will require legislation from Congress, where dozens of members of both parties have expressed concerns about the broad protections given to internet firms under Section 230, though they disagree what aspects are problematic and how it should be fixed.

The legal shield, enacted in 1996, has been heralded as the law that helped build the internet, affording companies protections from civil suits over user postings. But Attorney General Bill Barr and others have raised questions about the scope of the law and whether tech companies have used Section 230 to absolve themselves of responsibility for policing their platforms.