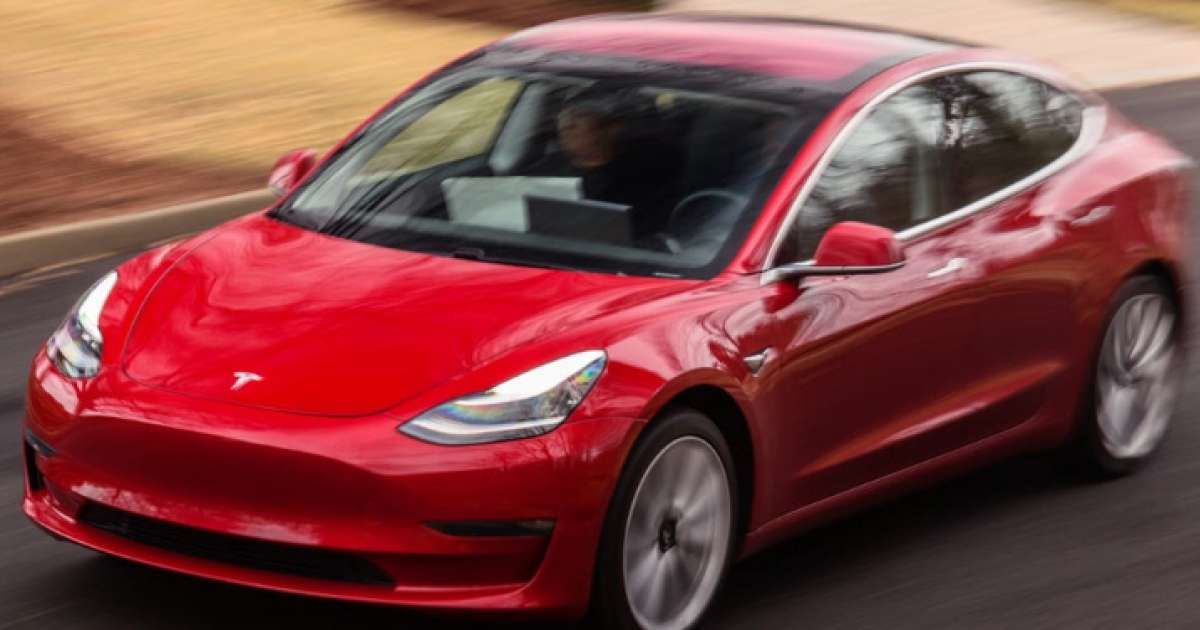 Around 12 noon in New York, the Dow Jones Industrial Average was 196 points, or 0.6% lower at 28,457 pressurised by decilnes in bank stocks led by JPMorgan Chase, Citigroup, Bank of America and Wells Fargo which were all down by more than 1% in early afternoon trading.

Meanwhile, the tech-laden Nasdaq continued to outperform with a 0.6% gain to hover around 11,770 as investors watched the high-flying tech shares of Apple and Tesla — whose stocks split on Monday after setting new record highs. Apple shares gained 3.2% as a 4-for-1 split took effect.

Tesla shares added nearly 9% following its 5-for-1 split to trade around $479 on Friday afternoon.

10am Technicalities weigh on the Dow

US markets made mixed early progress on Monday, with the blue-chip index reversing Fridays strong gains as traders highlighted some technical factors.

Monday, however, saw some important changes to the US blue-chip index, perhaps most importantly, to how it is calculated. From the open, the divisor – the figure used to determine the influence of any of the 30 components that make up the price-weighted index – was changed for the first time since April 2019.

This move was partly precipitated by Apple Inc.s 4-for-1 stock split, which took effect today, the fifth split in the tech giants 40 years as a publicly-traded company.

Meanwhile, the broader S&P 500 index hit a record high at the open for a sixth straight session on Monday, up 1.72 points, or 0.05% at 3,509.73 to put the index on course for its best August performance in decades, but it soon eased back to shed 1.91 points after half an hour of trading.

The Nasdaq Composite, however, continued its advance, gaining 33 points, or 0.3%, to 11,729 as tech stocks remained buoyed by hopes for an economic revival from the coronavirus pandemic thanks to expected prolonged central bank support.

8.00am: Another record push expected[hhmc]

US stocks are expected to open higher on Monday for the eighth successive session amid hope for an economic revival from the coronavirus (COVID-19) pandemic backed by central bank support.

The Federal Reserves commitment to tolerate inflation and keep interest rates low, signs of progress in developing vaccines and treatments for COVID-19 and demand for tech-focused stocks have helped the S&P 500 and Nasdaq Composite hit consecutive all-time highs recently. Meanwhile, the blue-chip Dow Jones Industrials Average is within 3% of its record close.

Craig Erlam, senior market analyst at OANDA Europe commented: “Jerome Powell's soothing tones are continuing to provide that calming reassurance for investors, even as we head into what could be a rollercoaster ride in the final months of the year. Investors as ever are optimistic. A vaccine is on the way and perhaps Biden wouldn't be such a bad thing for the markets after all. A multi-trillion dollar US stimulus package is just the icing on the cake.”

The US presidential campaign is also set to take center-stage in the coming weeks with market volatility expected to spike ahead of polling in November.