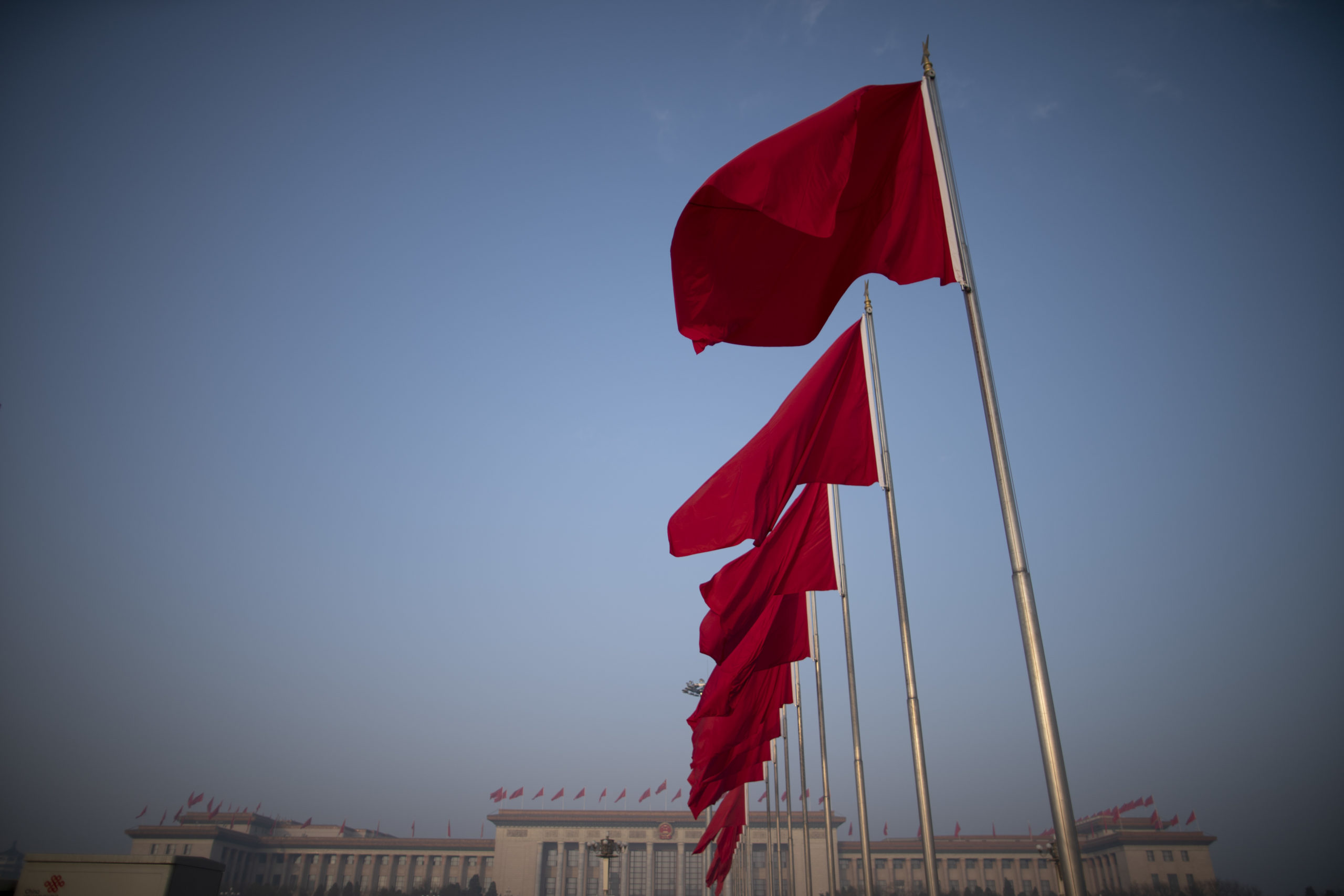 U.S. federal prosecutors on Tuesday charged two Chinese men with hacking hundreds of U.S. and foreign companies, nongovernmental organizations and human rights activists, as well as trying to hack three U.S. firms researching the coronavirus, in an escalation of Washingtons war with Beijing over intellectual property theft and espionage.

Beginning in September 2009, the two men, Li Xiaoyu and Dong Jiazhi, stole “hundreds of millions of dollars worth of trade secrets, intellectual property, and other valuable business information,” according to an indictment unsealed in the Eastern District of Washington. Their alleged victims included high-tech manufacturing firms, pharmaceutical companies and the makers of educational software and medical equipment. Victim companies were located in the U.S., Australia, Germany, Japan, South Korea and other countries.

In some cases, the men allegedly acted out of self-interest, in one instance attempting to extort a victim into paying a ransom by threatening to publish their intellectual property. In other cases, prosecutors said, “they were stealing information of obvious interest” to the Chinese government. The hackers “worked with, were assisted by, and operated with the acquiescence of” an officer in Chinas Ministry of State Security, according to the indictment.