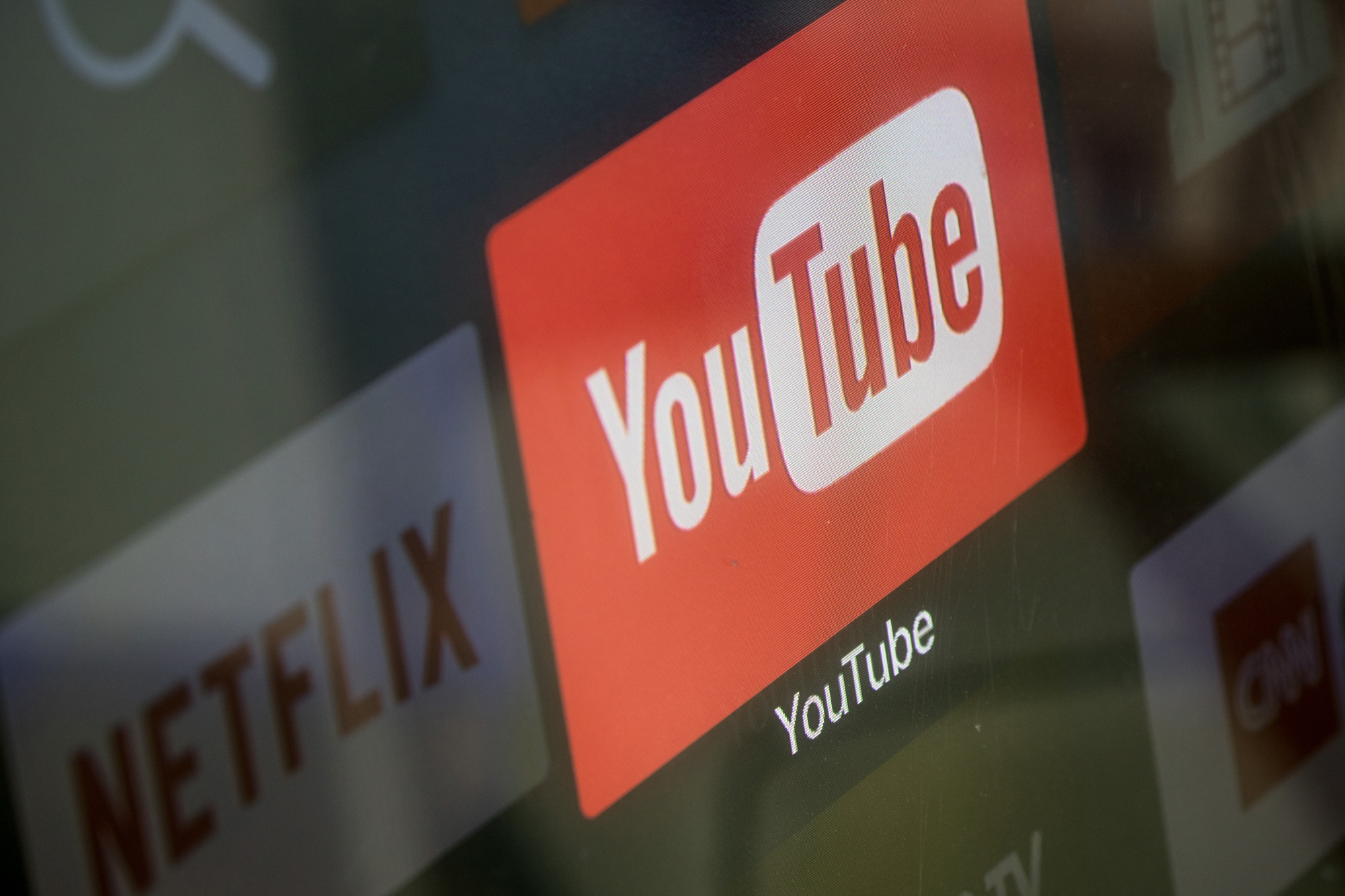 Presidential campaign ads for both Donald Trump and Joe Biden ran on Youtube channels controlled by Russian state-backed media and white supremacists, according to a report published Tuesday.

The findings — from the Global Project Against Hate and Extremism, a nonprofit group — showed that Trump and Biden ads were displayed alongside videos from Ruptly, a Berlin-based media outlet controlled by the Kremlin, as well as on Youtube channels connected to the so-called Identitarian movement, a transatlantic group of white supremacists.

The ads allowed the Russian media outlet and white supremacist groups to pocket money from both campaigns as part of a Youtube program that allows content creators to earn money from ads running on their channels. It was impossible to verify how many Trump and Biden ads had run on these channels — Ruptly, for instance, has 1.3 million Youtube subscribers — or how much they had spent on those paid-for messages.

Neither campaign actively chose to have their ads run against Russian-backed or white supremacist content.

Instead, Youtubes algorithms placed the campaigns political ads before videos from the Russian media outlet and white supremacist groups based on algorithms that automatically determine where such paid-for content should be shown, based on the demographics of Youtube views that individual advertisers want to target online.

“We will be demanding answers from Google on how our ads were played alongside this content and how we can be assured that it will never happen again” — Bill Russo, a spokesman for Joe Biden

The revelations come as advertisers question how they spend money on social media, with more than 400 companies, including Unilever, Coca-Cola and Ford, joining a boycott of Facebook because of the companys handling of hate speech and misinformation. Google, which owns Youtube, has similarly faced a backlash after companies ads were shown alongside terrorist videos from ISIS.

“I was surprised to find this because of all of the attention around Youtubes advertising,” Wendy Via, chief executive of Global Project Against Hate and Extremism, told POLITICO. “Given all the attention focused on presidential campaigns, if they arent going to be protected from running ads against this type of content, how are other advertisers going to be treated?”

“This is unacceptable,” said Bill Russo, a Biden spokesman, in a statement to POLITICO. “We will be demanding answers from Google on how our ads were played alongside this content and how we can be assured that it will never happen again.”