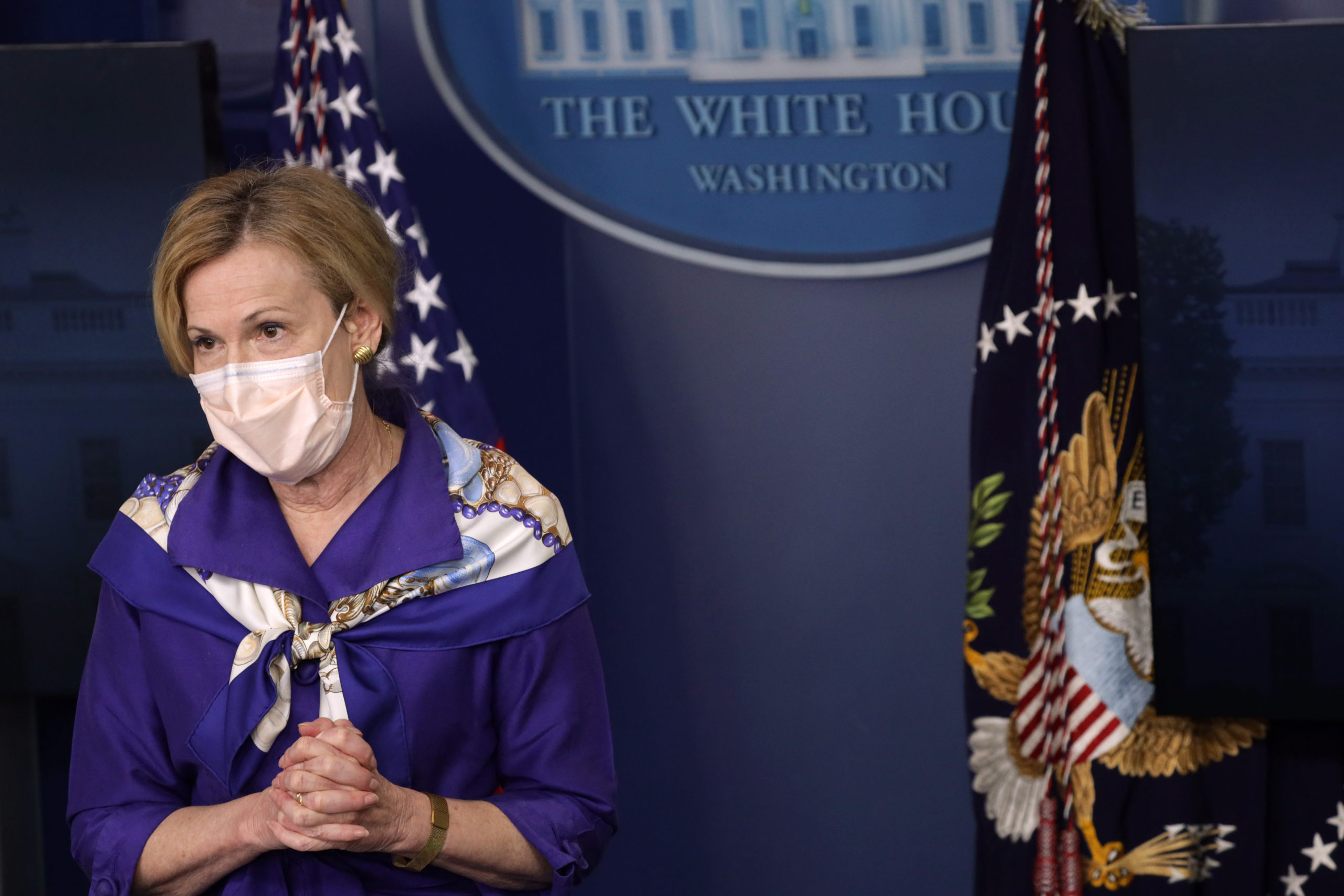 Birx, appearing at an Atlantic Council panel discussion, pointed to U.S. investments in global efforts to combat HIV and tuberculosis and praised the international community for sharing information early in the pandemic that she said reduced U.S. deaths.

“That global cooperation, which sometimes isnt visible at the highest stage, works every single day,” Birx said as she thanked ministers from European nations. “You saved a lot of people in the U.S. by sharing that information early on.”

Her comments at the international think tank came as the administration sent the United Nations and Congress formal notice of the U.S. withdrawal from the WHO, which a White House spokesperson confirmed will take effect on July 6, 2021. President Donald Trump announced the decision in May, citing what he characterized as the WHOs slow and ineffective response to the pandemic and Chinese government influence over the group.

Senate health committee Chair Lamar Alexander (R-Tenn.), sharply criticized the move on Tuesday, saying it could hurt efforts to develop vaccines and respond to other emerging global threats. He said Trump could have instead recommended changes to how the WHO does business.

“Withdrawing U.S. membership could, among other things, interfere with clinical trials that are essential to the development of vaccines, which citizens of the United States as well as others in the world need,” Alexander said in a statement.

Coronavirus infections are rising in at least 40 U.S. states and are on pace to soon hit 3 million confirmed cases nationwide. Arizona, California, Florida and Texas, in particular, have seen cases and hospitalizations accelerate in recent weeks.

Birx in an earlier appearance Tuesday attributed the rise in cases to states and local governments relaxing lockdown orders too quickly — and to individuals not wearing face coverings or social distancing.

“A lot of individuals and a lot of businesses instead of driving 25 in a 25 mile an hour zone, stepped on the gas and started going 65, and its really evident now in the spread of cases across most age groups,” she told SiriRead More – Source
[contf]
[contfnew]