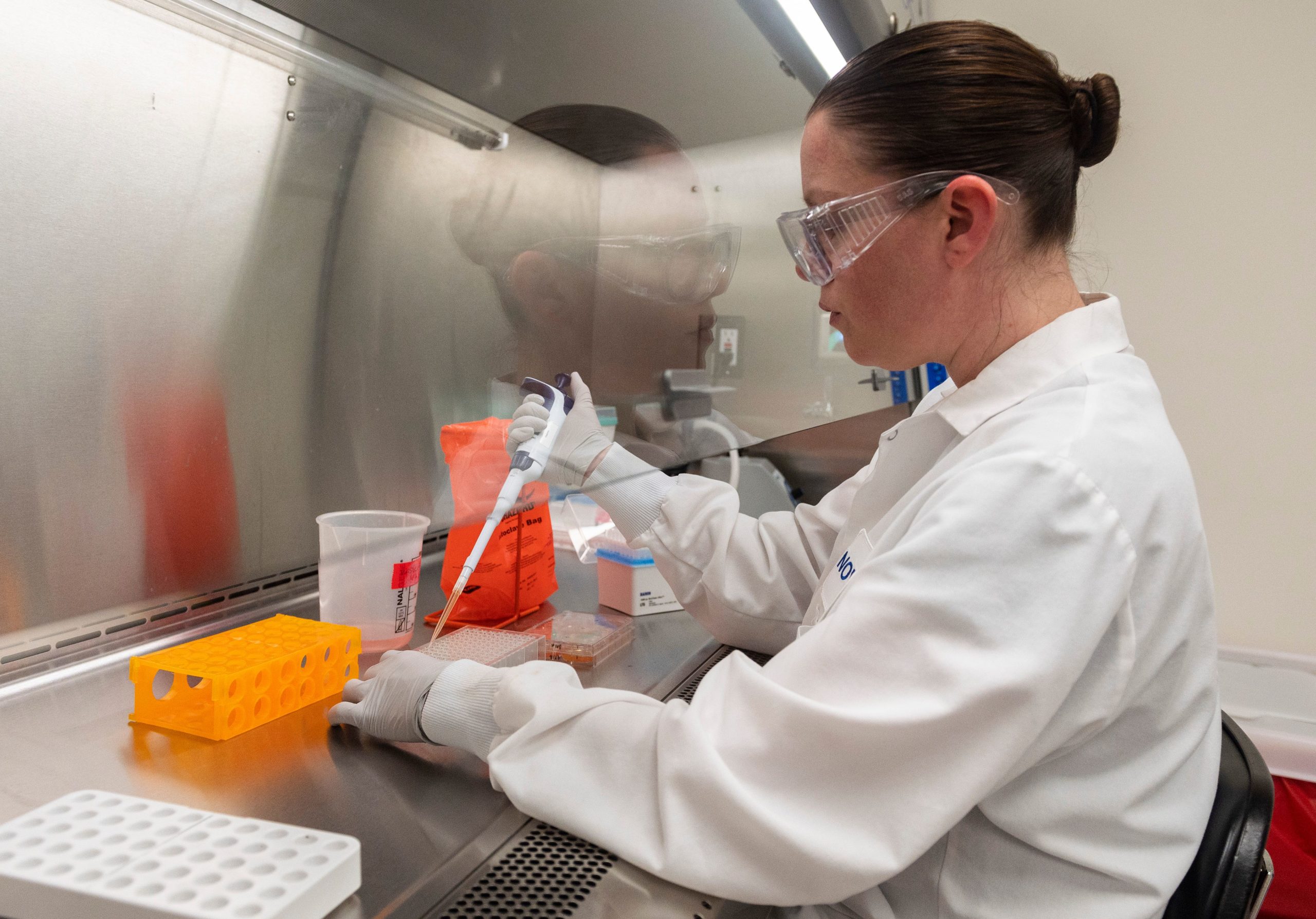 WASHINGTON — The United States will have a “better” vaccine than China — and it will have it sooner, former U.S. Food and Drug Administration Commissioner Scott Gottlieb predicted Sunday.

“Those vaccines, if they do work, probably are going to provide lower levels of immunity than the platforms that the U.S. and Europeans are working with,” he said.

Asked which potential U.S. vaccines are “most promising at this point,” Gottlieb cited one by the University of Oxford and AstraZeneca, as well as another by Moderna Therapeutics and Lonza.

Modernas showed promise in its first round of human trials earlier this month, fueling executives hopes that it could be ready in 2020.

“Theres a number of manufacturers that are either equidistant to them or not far behind,” Gottlieb said. “All look promising based on public statements they made and some of the prRead More – Source
[contf]
[contfnew]