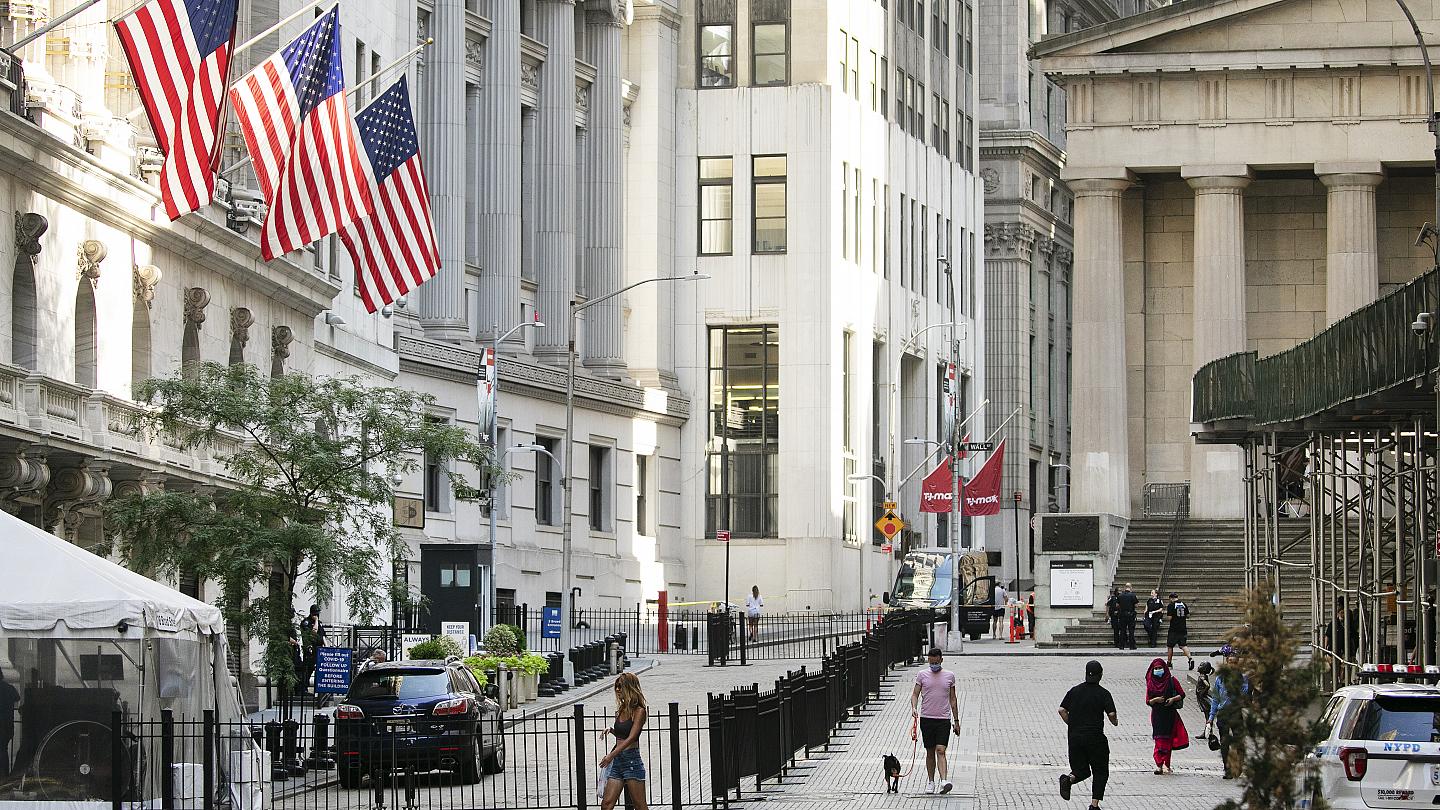 It appears that the Federal Reserve will not be forced to raise interest rates by small levels, but interest rates may rise to levels much higher than what investors expect.

US Treasury Secretary Janet Yellen had made a passing note that the Federal Reserve may at some point be forced to increase interest rates to keep inflation under control.

The scenarios for raising interest rates are: first, in the neutral target level by the Federal Reserve for short-term interest rate – that is, a rate that will neither support nor hinder economic growth as Fed officials believe that the long-term 2% inflation-aligned interest ranges from 2% to 3%, with an average of 2.5%.

The central bank has made it clear that it will not start raising rates until inflation is expected to exceed its 2% target for some time.

Why? Suppose that inflation peaked at 2.5%, which justifies a slightly tight monetary policy. Assume, for example, an interest rate of 3.5% (1% after adjusting for inflation).

But if inflation rises another half percentage point to 3%, policy is assumed to be tighter, and we can imagine interest rate peaking at 4.5% (1.5% after adjusting for inflation).

This may sound very high, but only if you are very young. During the tightening cycle that preceded the 2008 financial crisis, interest peaked at 5.25%.

The short memory may be one of the reasons why markets have not priced such a high interest rate in the future, as investors focus on the past business cycle in which the interest never exceeded 2.5%.

Most Fed policymakers do not expect Phase 3 to begin before or after 2024. 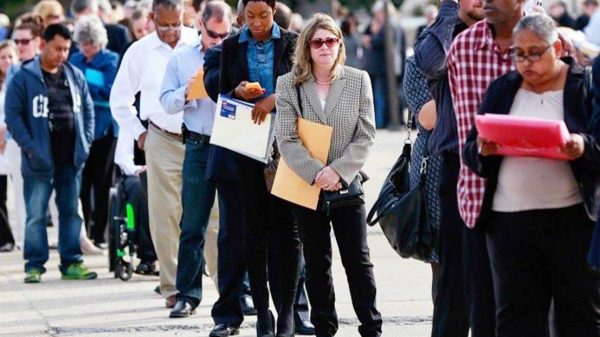 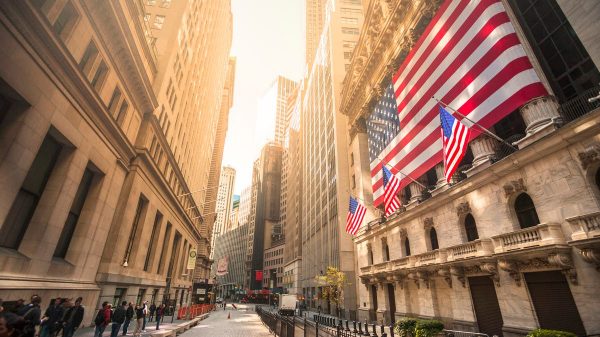 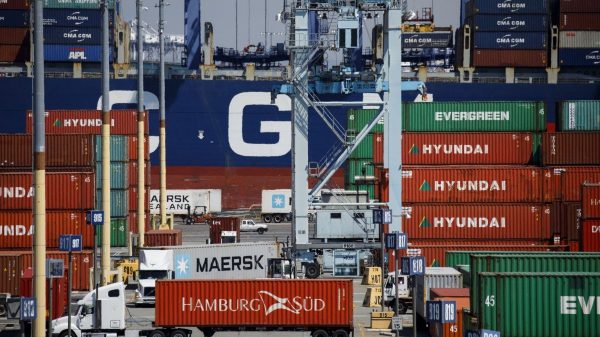