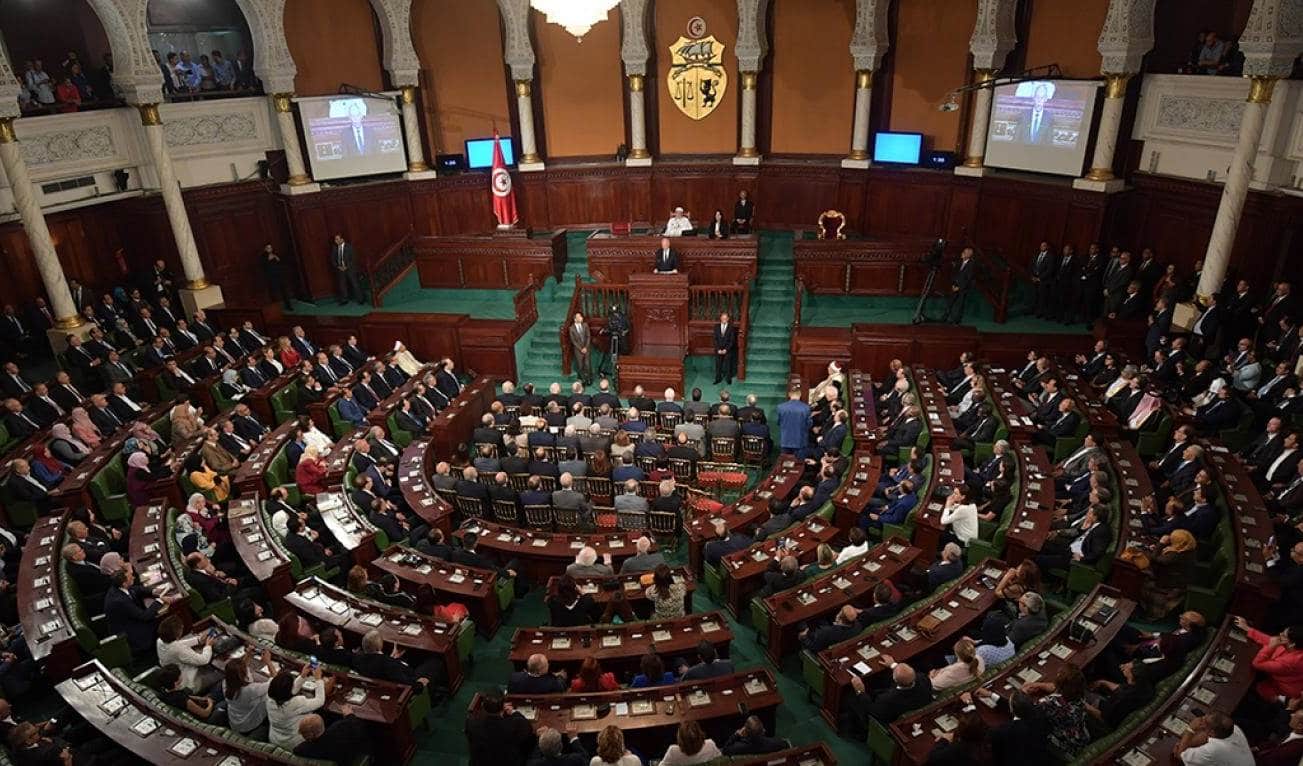 The US House of Representatives has announced its approval of a $3.5 trillion budget for the fiscal year that begins in early October.

The approval came in a vote that took place on Tuesday evening, by 220 against 212 votes.

According to the US House of Representatives, the budget will increase spending on child care and other social care programs.

The House of Representatives has brought up the trillion-dollar infrastructure bill that has already been approved by the Senate.

House Speaker Nancy Pelosi said she is committed to having a vote on the bill in the House by September 27.

The composition of the Council is determined by Article I of the United States Constitution.

Despite this rise, it is unlikely that this indicates a fundamental shift in the labor market conditions, as this July is expected to witness strong job growth like its predecessors.

In addition, US home sales rebounded in June after falling for four consecutive months, but the pace of recovery was modest, as higher prices and lower inventories remain constraints.

Sales increased in the Northeast, West and Midwest and settled in the densely populated south.

Economists polled by Reuters had expected sales to increase to an average of 5.90 million units in June.

Existing home sales also make up the majority of US home sales. They rose 22.9% year on year in June.