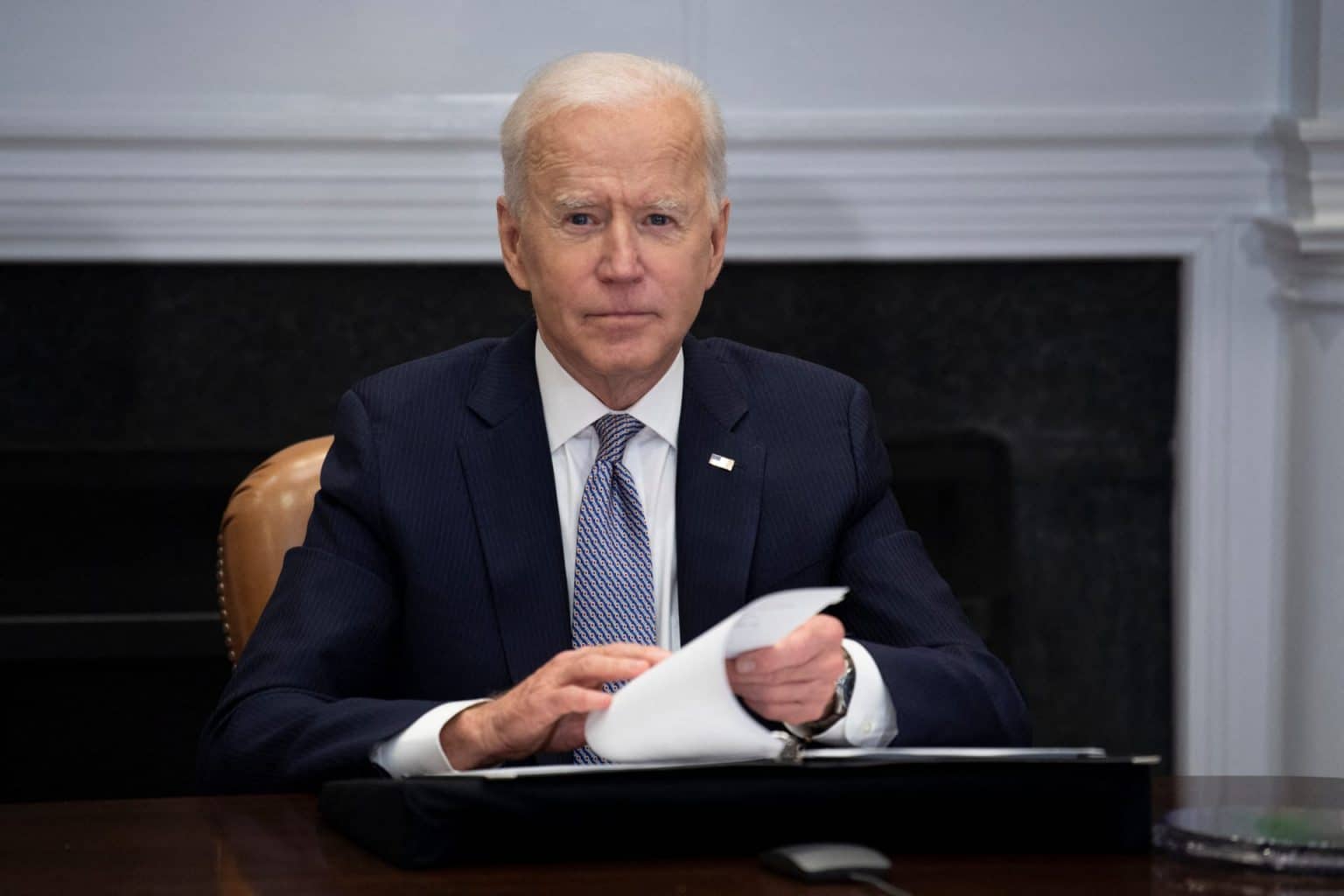 Brussels, (Business News Report)|| US President Joe Biden has confirmed that his country will supply more natural gas to Europe to reduce its dependence on Russian fossil fuel supplies.

Joe Biden is meeting with European Union leaders to discuss ways to deal with an energy crisis caused by the war.

The US president is visiting Brussels to hold three summits in the city in which leaders criticized the Russian invasion of Ukraine and offered more support to Kiev.

A joint statement from the US and the European Commission stated, on Friday, that the US will work to ensure additional liquefied natural gas supplies to the European Union market, at least 15 billion cubic meters in 2022, with expected increases in the future.

The statement said the commission would work to standardize demand through new energy platforms for additional supplies between April and October.

It added that it would work to ensure that demand for additional LNG from the United States stabilized at about 50 billion cubic meters per year until at least 2030.

“We are coming together to reduce Europe’s dependence on Russian energy,” US President Joe Biden told reporters in Brussels as he announced the LNG deal. “We should not support Putin’s brutal attack on Ukraine.”

Russia supplies 40 percent of the European Union’s gas needs and more than a quarter of its oil imports.

“As you know, we aim to reduce this dependency on Russian fossil fuels and to get rid of it,” European Commission President Ursula von der Leyen said at the joint press conference.

“The US commitment to supply the European Union with at least 15 billion additional cubic meters of LNG this year is a big step in that direction,” she said, adding: “We are determined to stand up to Russia’s brutal war.”

But with US terminals already producing LNG at full capacity, analysts said most of the extra gas destined for Europe would come at the expense of exports that would otherwise go to other parts of the world.

Von der Leyen and Biden said the long-term goal would be to secure about an additional 50 billion cubic meters per year of US LNG until at least 2030.

The invasion by Europe’s largest gas supplier pushed already high energy prices to record levels and prompted the European Union to pledge to cut Russian gas use by two-thirds this year by increasing imports from other countries and promoting renewable energy.

European Union leaders will discuss what they can do to rein in high energy bills.

The invasion of Europe’s largest gas supplier raised already high energy prices to record levels and prompted the European Union to pledge to cut Russian gas use by two-thirds this year by increasing imports from other countries and supporting the renewable energy sector.

Post Views: 244
In this article:Europe, Featured, Gas, Russia, US