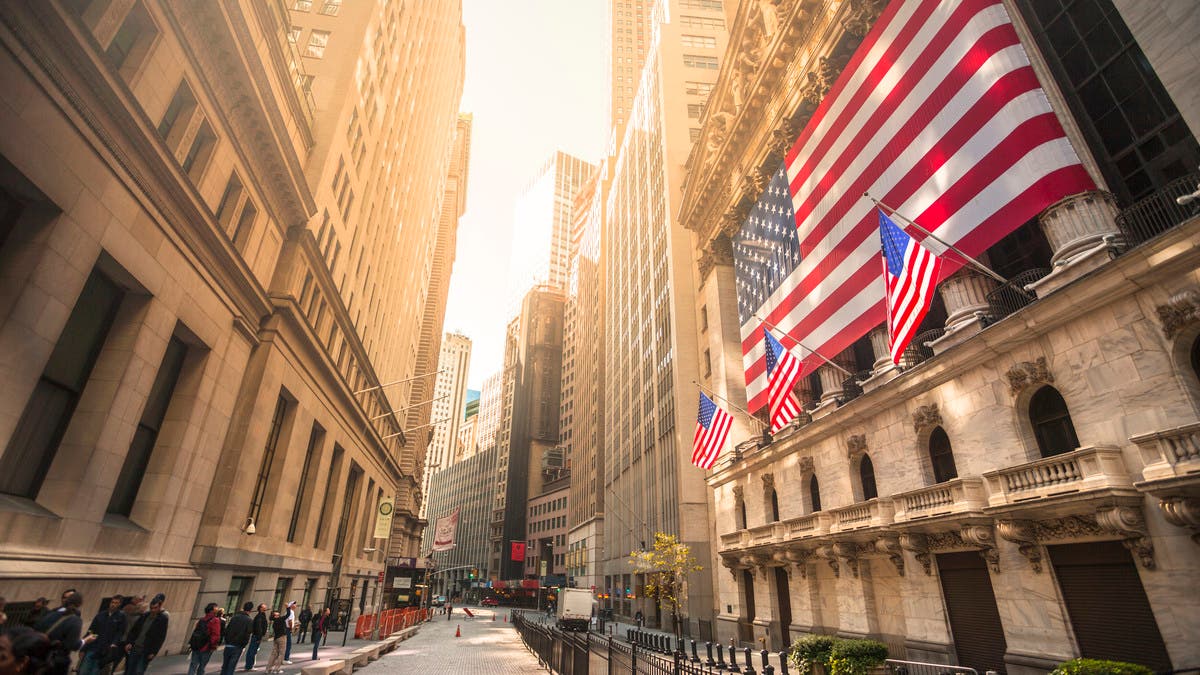 Foreign holdings of US bonds and treasury bills have increased during April, as investors returned to buying US government debt after yields started to decline from their pervious high levels.

According to data from the Department of the Treasury, foreign holdings of US bonds and treasury bills amounted to $7.070 trillion in April, up from $7.028 trillion in March.

Japan, the largest holder of US sovereign securities, led the way, raising its holdings to $1.276 trillion in April from $1.24 trillion in March.

On the other hand, China’s holdings fell to $1.069 trillion from $1.1 trillion in March. Its holdings have declined for the last two consecutive months.

The data indicated that foreigners bought $49.57 billion in treasury bills and bonds in April, after pumping record inflows of $118.87 billion in March.

The data also showed that US corporate bonds drew $10.14 billion in inflows in April, down from $43.1 billion in March, which was the largest since May 2008.

The Chinese Ministry of Commerce said the volume of foreign direct investment in actual use on the Chinese mainland reached 481 billion yuan (about $75.3 billion) during the first five months of this year, up 35.4% year on year.

The ministry added that the registered volume increased by 30.3%, compared to the same period in 2019.

During the period between January and May, the volume of foreign investment from countries participating in the “Belt and Road” initiative increased by 54.1%.

At the time, the volume of foreign investment from the Association of Southeast Asian Nations (ASEAN) and the European Union increased by 56% and 16.8%, respectively.