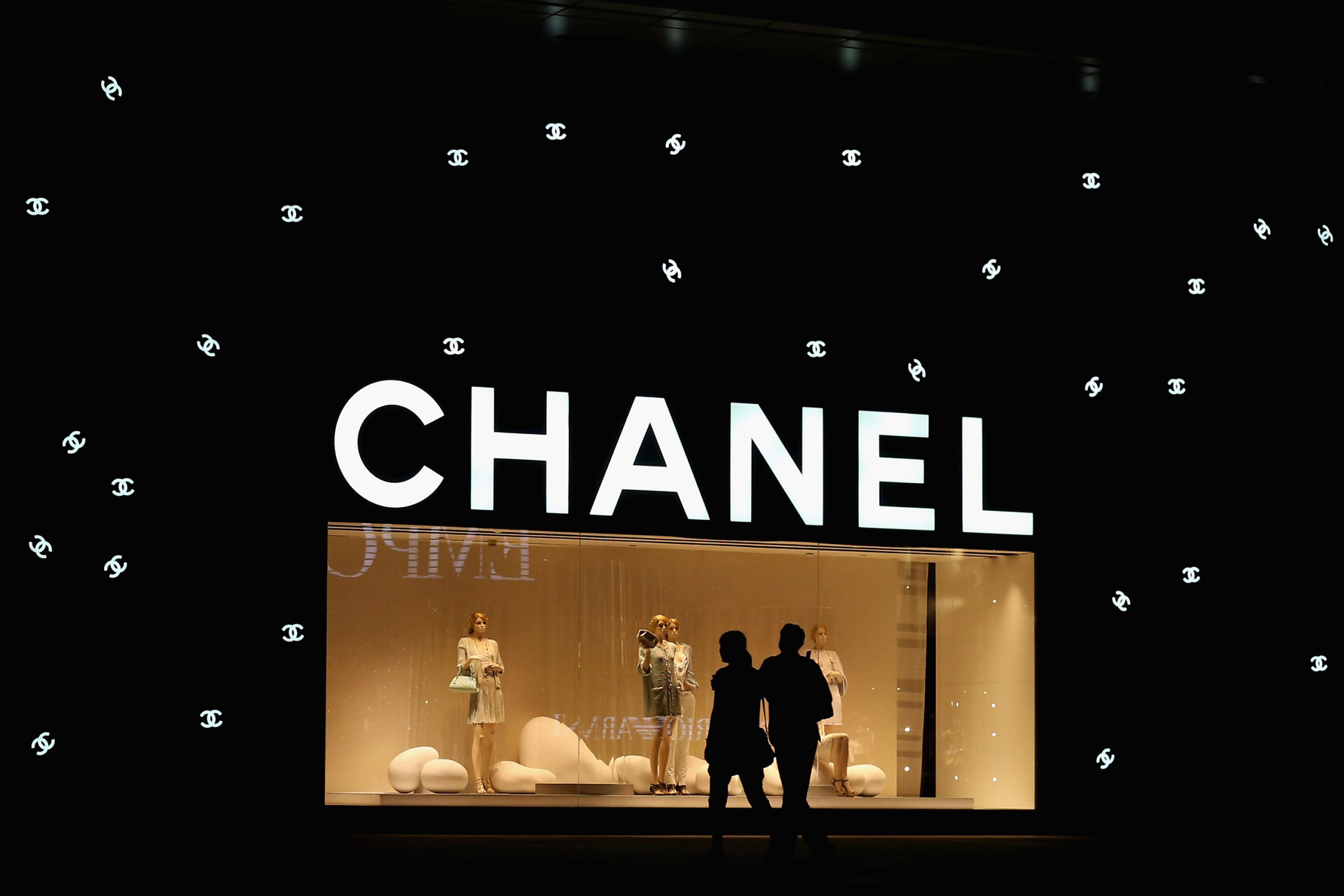 WASHINGTON — The Trump administration announced Friday a 25 percent tariff on $1.3 billion worth of French handbags, cosmetics and soaps in retaliation for a digital services tax on U.S. internet giants, but said it would suspend imposing them for up to six months.

The United States believes the way the French tax is structured unfairly targets large U.S. internet companies like Facebook, Google and Amazon. However, other countries are increasingly determined to find a way to collect revenue from firms that earn billions of dollars in their markets.

A leading U.S. technology group welcomed the action, which was announced in a Federal Register notice.

“Todays action sends a strong message that discriminatory taxes aimed at U.S. companies are not a path to modernizing the global tax system,” Matt Schruers, president of the Computer and Communications Industry Association, said in a statement. “Changes to international tax rules must be negotiated in good faith through a consensus-based approach at the OECD that addresses the changes of the digitalized global economy.”

“Retaliatory tariffs arent ideal but the French governments refusal to back down from its unilateral imposition of unfair and punitive taxes on U.S. companies leaves our government with no choice,” Senate Finance Chair Chuck Grassley and ranking member Ron Wyden said in a statement.

U.S. Trade Representative Robert Lighthizers office concluded last year that Frances digital service tax was unreasonable, discriminatory and a burden on U.S. commerce. It also laid out a list of $2.4 billion worth of French goods — including Champagne, cheeses, handbags, soaps and fine dinnerware — that could be hit with retaliatory duties as high as 100 percent.

U.S. trade officials said the final retaliation figure announced Friday reflects the value of U.S. digital transactions covered by Frances 3 percent digital services tax, which is estimated to be in the range of $15 billion per year, and the amount of taxes that France is expected to collect from U.S. companies.

U.S. wine wholesalers and retailers, who have already been hurt by a 25 percent U.S. retaliatory duty on European wine in a separate dispute over European government support for aerospace giant Airbus, fought Lighthizers threat to include French Champagne in the retaliatory list for the digital services tax.

Industry groups estimated an additional 100 percent duty on French sparkling wine would increase the cost to importers by $718 million and cause the loss of more than 17,000 jobs throughout the distribution chain. A tariff of just 25 percent would boost costs by $179 million and jeopardize an estimated 6,000 jobs, the groups said.

USTR did not follow through on its tariff threat earlier because France agreed to suspend collection of its digital services tax while negotiations on a multilateral agreement continue at the Organization for Economic Cooperation and Development.

However, USTR faced a legal deadline to announce a final decision within one year of beginning its investigation on July 10, 2019. So the action announced today preserves the U.S.s ability to impose tariffs if the OECD talks fail. It also delays adding to Trumps tariff load on the U.S. economy, which is already in a downturn because of the coronavirus pandemic.