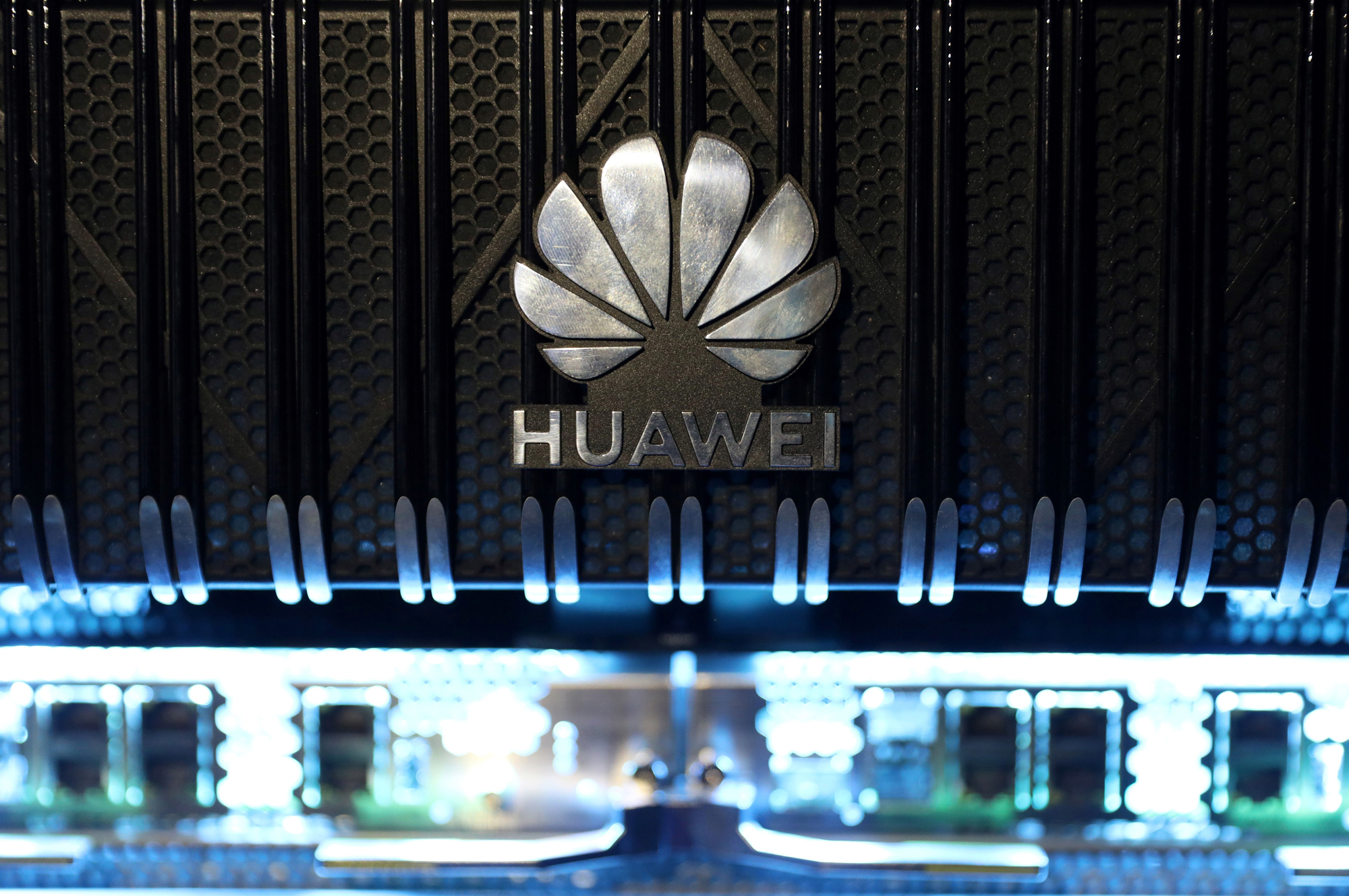 The United States and Slovenia signed a deal Thursday to keep out “non-trusted” suppliers of 5G technology — the latest in a slew of agreements between Washington and some European capitals to elbow out Chinese telecoms giant Huawei.

The Slovenian government pledged to scrutinize whether 5G vendors could be subject to influence from a foreign government, are transparent in their corporate structure, respect intellectual property rights and have a record of behaving ethically.

The agreement is non-binding, but it highlights that Ljubljana is in lockstep with Washington, which believes Chinese 5G gear poses a threat to other countries that renders their infrastructure vulnerable to hacking and misuse. One national operator, Telekom Slovenia, announced a deal with Huaweis European competitor, Swedish firm Ericsson, on the eve of the state visit.

“Chief among [todays] threats is the Chinese Communist Party that is trying to control people and information, and our economies,” U.S. Secretary of State Mike Pompeo told reporters in Bled, a small resort town north of the Slovenian capital.

The pact on 5G security “will benefit the people of this country, and all of us, to share information,” he said.

As he tours Central Europe to warn capitals of Chinese interference in European affairs, Pompeo has found a more willing audience when it comes to 5G security.

Pompeo is visiting the Czech Republic, Slovenia and Poland — all of which already support the U.S.s approach on how to handle Huawei — as well as Austria this week.

Washington struck 5G pacts with Poland and the Czech Republic in the past year, as well as with Romania, Estonia and Latvia. With the Slovenian deal, Pompeo added a sixth country to the list.

The Czech government has played an instrumental role in imposing European restrictions on the use of Chinese telecoms firms: It hosted a flagship conference in Prague last year that shaped Europes approach to Huawei. It also played a lead role in writing the EUs 5G security toolbox document that defined common measures to reduce Europes dependency on Chinese kit.

Pompeo told the Czech Senate in a speech on Wednesday that the threat posed by the Chinese regime is “in some ways worse” than the Cold War. “I think Americas friends in the Czech Republic are realizing this too,” he said.