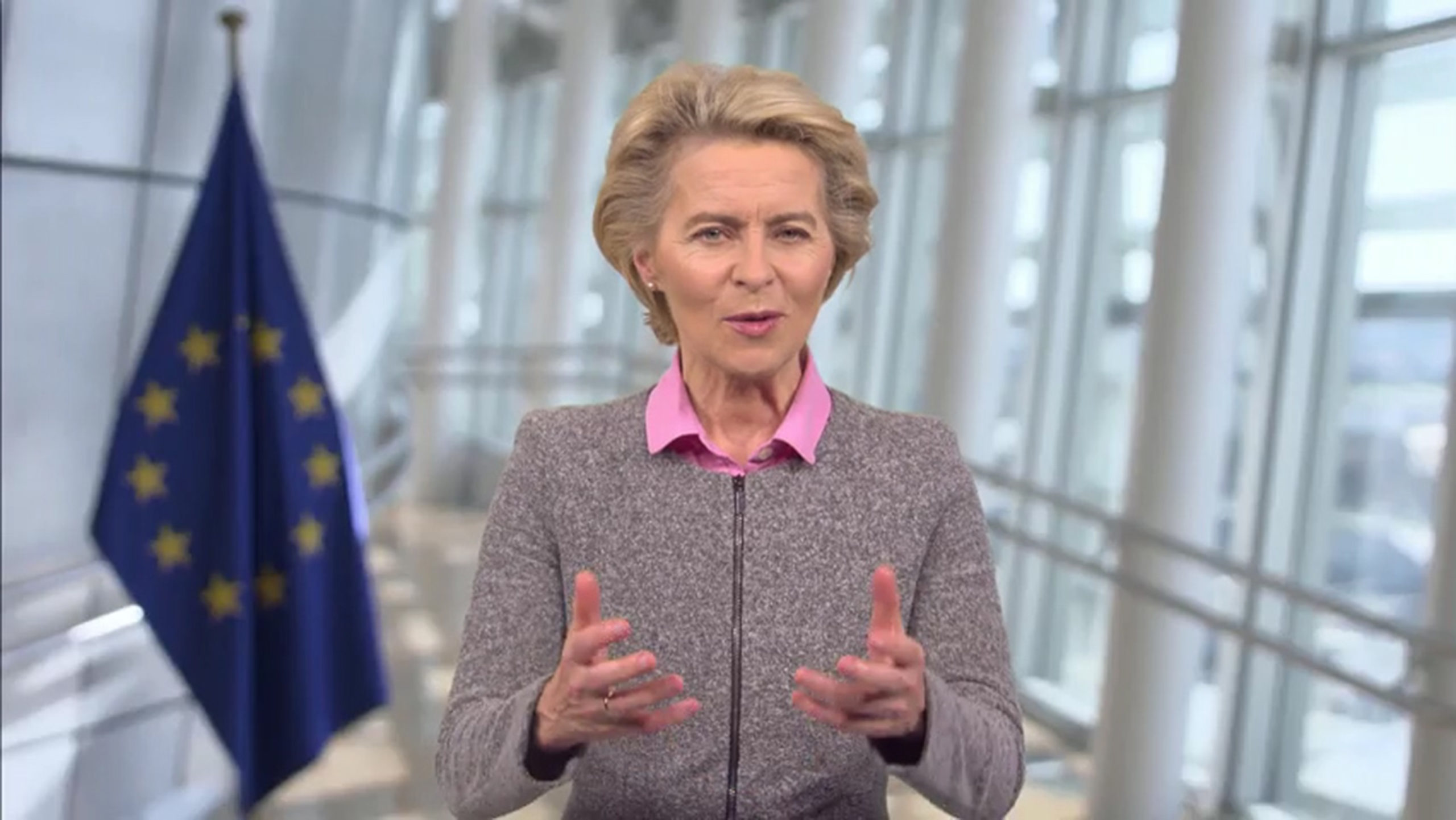 Commission President Ursula von der Leyen insisted Thursday that London “restore the trust” in the U.K.s relationship with the EU, saying efforts by the British government to breach the Brexit withdrawal treaty were an “unpleasant surprise.”

Speaking to journalists a day after her first State of the European Union speech, von der Leyen reiterated that Brussels still hoped to reach a deal on a future trade agreement with the U.K and said she believed that was possible. But she said that Johnsons push for legislation that would unpick key provisions of the Withdrawal Agreement was an unhelpful disruption of the talks, even as time to reach a deal is running short.

“Where the U.K. is concerned, we want an agreement, and I think the attempt to violate the Withdrawal Agreement distracted very strongly from the ongoing negotiations,” von der Leyen said in a reply to a question from POLITICO. “This was an unpleasant surprise.”

“And therefore it is time now that our British friends restore the trust in the validity of a signature under treaty, and that we keep on going, focused to negotiate because time is running out,” she said.

In other comments to reporters Thursday, von der Leyen said she believed it was still possible to reach an accord with London. “I am still convinced it can be done,” she said.

In her speech on Wednesday, von der Leyen had also stressed the need for Britain to respect the withdrawal treaty, quoting former Prime Minister Margaret Thatcher.

“This agreement has been ratified by this House and the House of Commons,” she said. “It cannot be unilaterally changed, disregarded or dis-applied. This a matter of law, trust and good faith. And that is not just me saying it — I remind you of the words of Margaret Thatcher: Britain does not break Treaties.'”