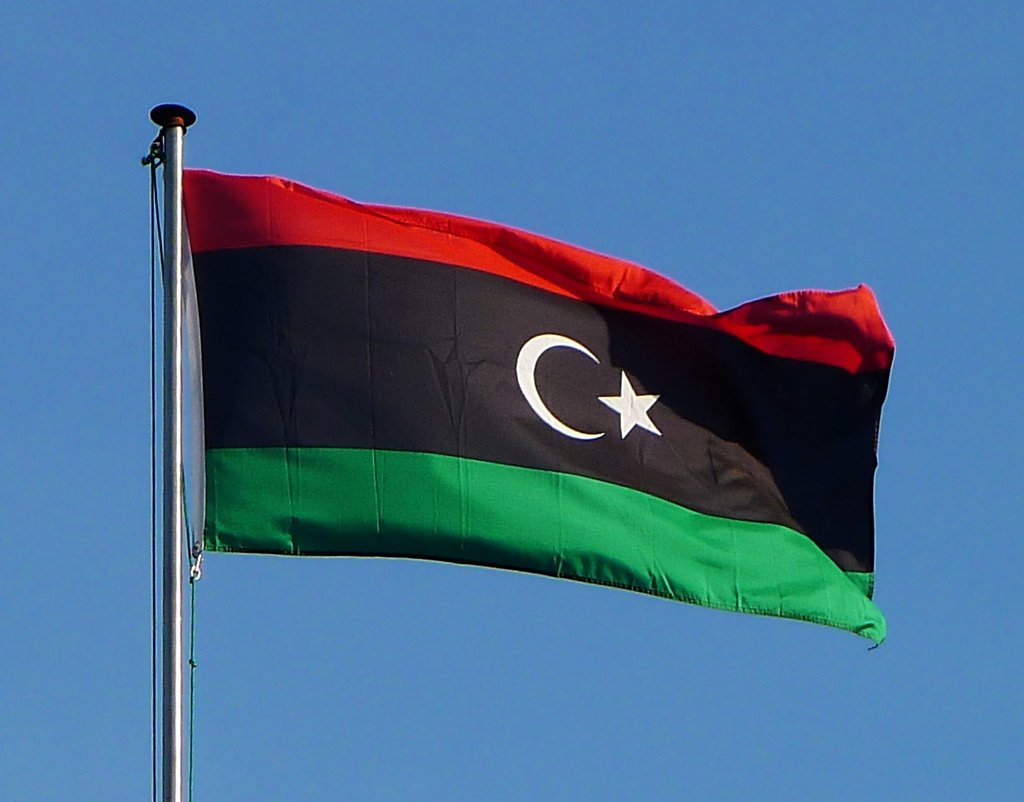 The Libyan street is looking at the light at the end of the tunnel with the upcoming unified elections on December 24th.

The upcoming elections will unify powers and form a new political bodies that may contribute to an economic renaissance.

The Central Bank of Libya expects oil revenues to reach $35 billion next year.

Economic analyst Abu Bakr Al-Hadi said that the upcoming elections is the light at the end of the tunnel ending a “black decade.”

In the event of elections, it is possible to count on ending the power struggle that has prevailed for ten years to get rid of outgoing institutions and unifying the the monetary authority and spending under one government, with one governor of the Central Bank.

He added, “The struggles taking place are over power, and oil has been used as a pressure card, while the government division since 2014 needs solutions and a search for new legitimacy.”

Dr. Abdul Hakim Amer Ghaith, professor of economics at the University of Western Mountains, indicated that the best solution for the continuation of oil production and investment projects is political stability.

“This can only come through holding elections, because the conflicting political parties are parallel lines that cannot agree,” he said.

In turn, Dr. Abdel-Moneim Al-Werfalli confirmed that all economic indicators are good during the current year, after giving confidence to the national unity government, including the drop in the inflation rate during the first half of the year to 1.3 percent with the increase in oil revenues and the initiation of development projects, although the government suffers from some political tensions.

The World Bank stated that Libya has made significant progress towards ending its decade-long conflict and is moving towards unity in 2021.

This led to a strong recovery in oil production and economic activity, and the subsequent recovery in financial and trade balances and current accounts, as oil revenues represent about 95 percent of the state’s public revenues, according to official figures.

Libya lived ten years of war and division, which affected the economic situation in the country, and reduced the oil extracted from the wells of the rich country.