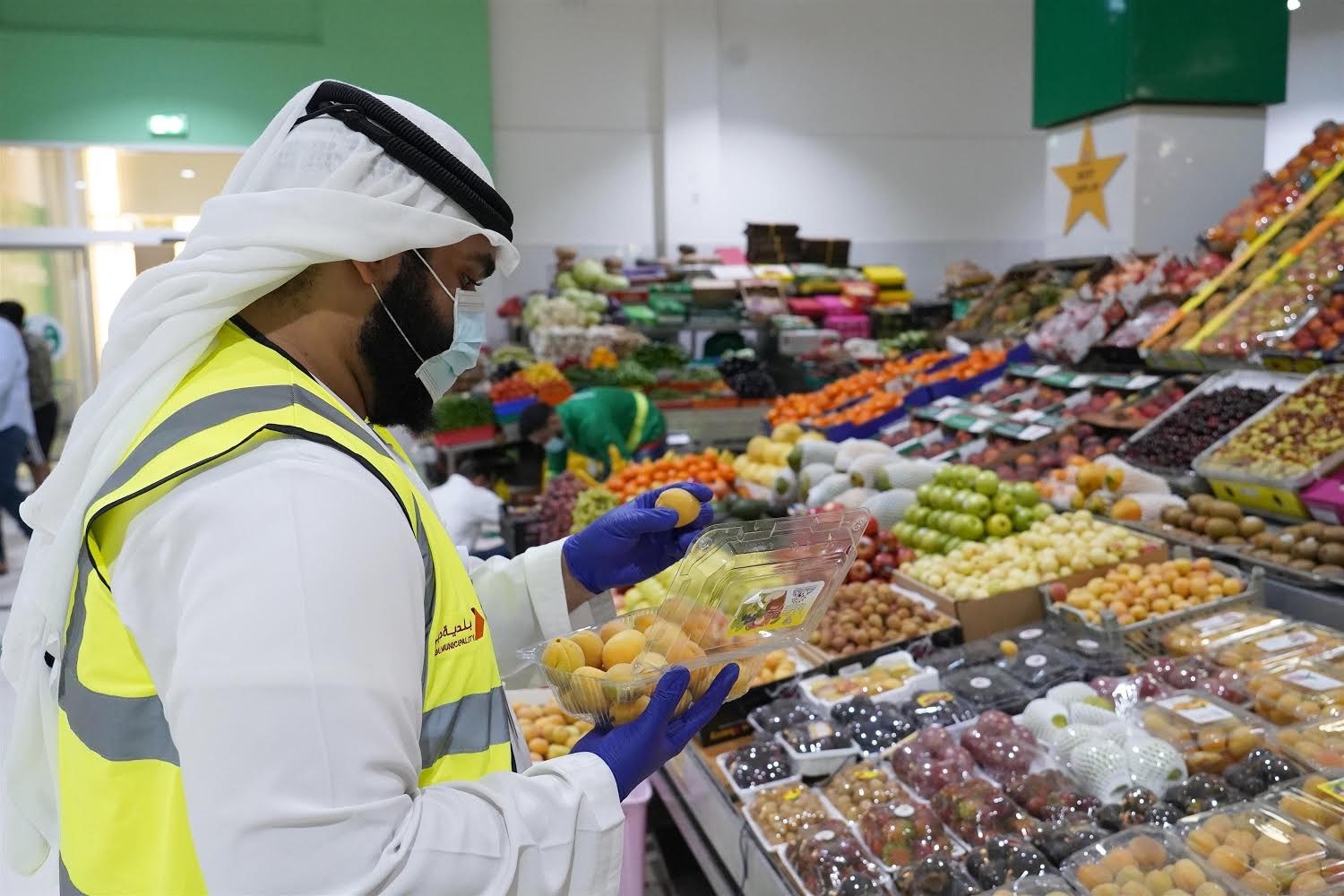 The Coronavirus pandemic has positively affected the food trade sector in the Saudi markets retails. The sector has witnessed a significant rise exceeding 60% since the beginning of 2020.

The profits of Tadawul All Share Index (TASI) did not exceed 5%.

However, food sector shares witnessed a remarkable rise, achieving great gains since the beginning of trading this year.

Regarding the representation of this sector in the Saudi market, it clearly outperformed TASI’s moves, with an increase of nearly 60%.

It is noted that four companies listed in this sector reflect the growth in performance levels.

According to Tadawul, the combined profits of all listed companies in food trade sector recorded growth in 9 months at a rate of nearly 44%. The measures taken to confront Coronavirus  give a strong impetus to this growth.

There has been a clear increase in food consumption rates.

The closure resulted in many developments such as population increase.

The increase in value-added tax has also given a margin of growth in this sector.

As for the movement of shares, they have risen since the beginning of this year by about 50%.

Sales increased by 11.5%, while the net profit after zakat reached 41%.

Bindawood Stores, recently listed in the Saudi market, announced cash dividends in the second and third quarters of a 9% increase.

In terms of Farm Superstores, Tadawul indicated that the movements of shares exceeded 110%, and even achieved a surge in the rates of increase.

The company’s profit rate reached about 507.7%, and sales rate increased by more than 22% because the demand increased significantly.

In this article:Featured, food, Saudi Arabia