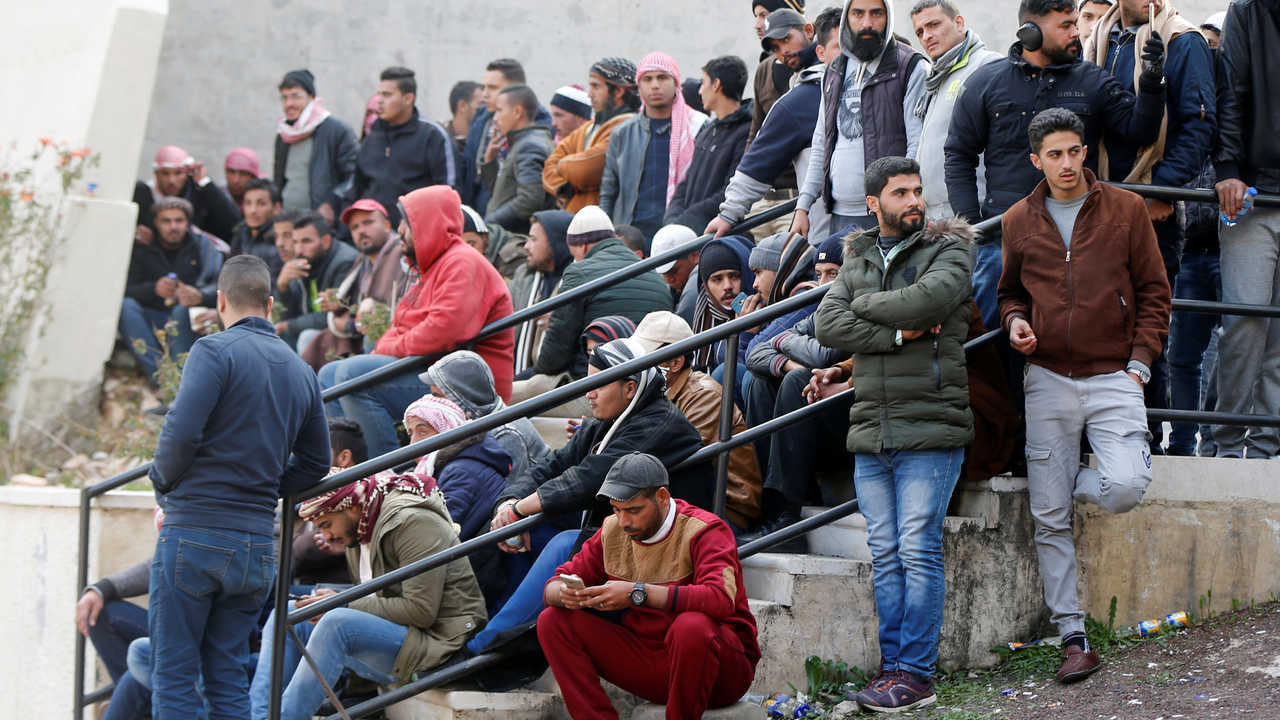 People who walked from the city of Aqaba south of the capital, gather in front of the Royal Court to demand more employment opportunities, in Amman, Jordan, February 21, 2019. REUTERS/Muhammad Hamed
more

Unemployment rate in Jordan has risen in the first quarter of this year to 25%, compared to 24.7% in the previous quarter, official statistics said.

According to data from the Jordanian Department of Statistics, unemployment rate for the first quarter of the past year was 19.3%.

Creating jobs for young people in order to stimulate growth is a concern for the Jordanian government.

However, the pandemic has caused a decrease in remittances, which negatively affected the income of one third of the Jordanian families.

According to a report issued by the Central Bank of Jordan, about 34% of households depend on remittances.

Data from the Central Bank of Jordan said that, in mid-May, remittances from Jordanian expatriates decreased by 0.2% in the first quarter of the year to 599.6 million dinars, compared to the same period of 2020.

The bank stated that the remittances of Jordanian workers abroad have been negatively affected since due to repercussions of the fall in oil prices on the Gulf economies, and the pandemic.

For its part, the Jordanian Women Solidarity Institute (SIGI) said that “the world is going through exceptional circumstances caused by the Coronavirus pandemic, as millions of migrant workers have lost their jobs.”

SIGI stressed that these conditions have negatively affected many families and pushed them into the cycle of poverty, especially families living in rural areas.

“The United Nations confirmed that the Coronavirus pandemic directly disrupted an entire system that includes 200 million migrant workers, half of whom are women,” SIGI said.

“The impact of this disruption extends to members of their families, who number 800 million people in 200 countries.”

Older men and women who head their families also depend on remittances at a rate of 45.3%. 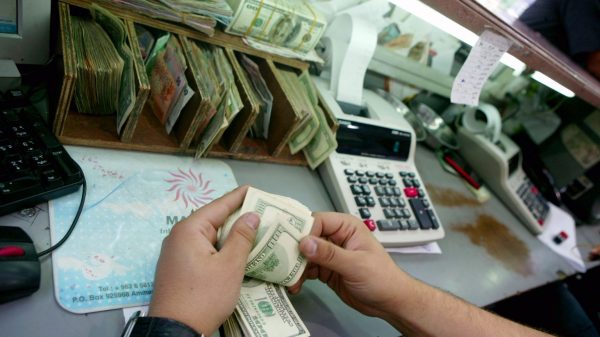 moreJordanians’ purchasing power has declined in light of the state of caution over the fate of prices that are gradually rising and the wave... 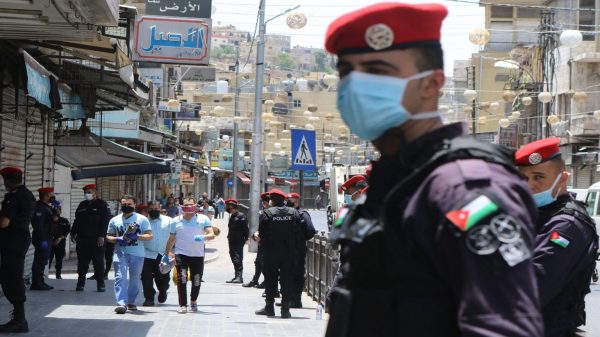 moreJordan is in negotiations with the World Bank to fix its transportation sector problems, amid criticism of the kingdom’s poor infrastructure. The Jordanian Minister... 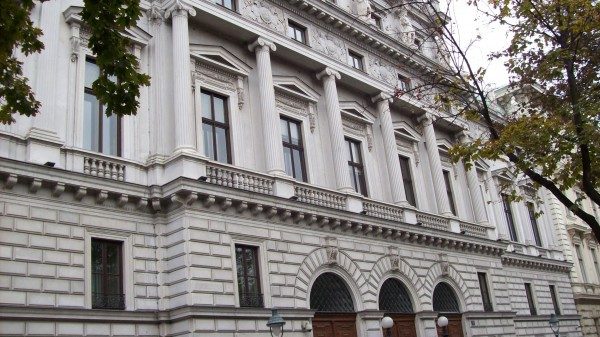 moreThe OPEC Fund for International Development (OFID) has signed a $70.5 million loan agreement with Jordan to help mitigating the socio-economic impact of the... 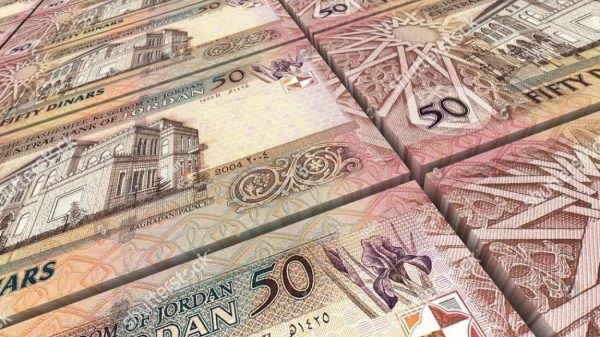 moreJordan’s public debt has reached unprecedented levels, at 107.9% of GDP, while experts expect debt to continue to rise in light of the Jordanian...