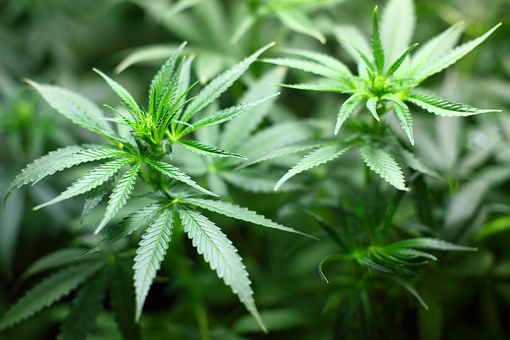 The UN Commission on Narcotic Drugs (CND) on Wednesday voted to remove cannabis from the most tightly regulated category of drugs, where it had been listed alongside deadly addictive opioids such as heroin.

Out of the 53 member states, 27 voted in support and 25 against the reclassification of the drug, with one abstention from Ukraine. The US and European nations were among those who voted in favour, while China, Egypt, Nigeria, Pakistan and Russia were amongst the countries which opposed.

The historic move is expected to open doors to recognise the medicinal and therapeutic potential of the drug, and make it easier for countries to conduct new research.

Cannabis had been placed in the strictest control schedules for the past 59 years, discouraging all uses including for medicinal purposes.

The development comes after the World Health Organisation (WHO) in January 2019 had recommended the deletion of “cannabis and cannabis resin” from Schedule IV of the 1961 Convention on Narcotic Drugs.

The WHO committee, in its recommendation to CND, had noted that cannabis can have adverse effects and cause dependence. But it also said that the drug helps in reducing pain and nausea, as well as easing symptoms of medical conditions such as anorexia, epilepsy and multiple sclerosis. Cannabis, unlike other drugs such as fentanyl, heroin and morphine, does not carry a significant risk of death, the WHO said.

While the CND member states were initially supposed to vote on the proposal in a March 2019 session, some countries requested more time to study the facts before endorsing the WHO position.

Even after its deletion from Schedule IV of the 1961 Convention on Narcotic Drugs, the drug will continue to remain in Schedule I. It previously appeared on both lists.

Schedule I is the next strictest level of control after Schedule IV. The WHO recommended that cannabis still be listed there, noting “the high rates of public health problems arising from cannabis use.”

According to experts, the vote will have no immediate impact on loosening international controls because the classification of cannabis is still under the jurisdiction of individual sovereign governments.

Currently, more than 50 countries have adopted medicinal cannabis programmes while Canada, Uruguay and 15 US states have legalised its recreational use, with Mexico and Luxembourg close to becoming the third and fourth countries to do so nationally.