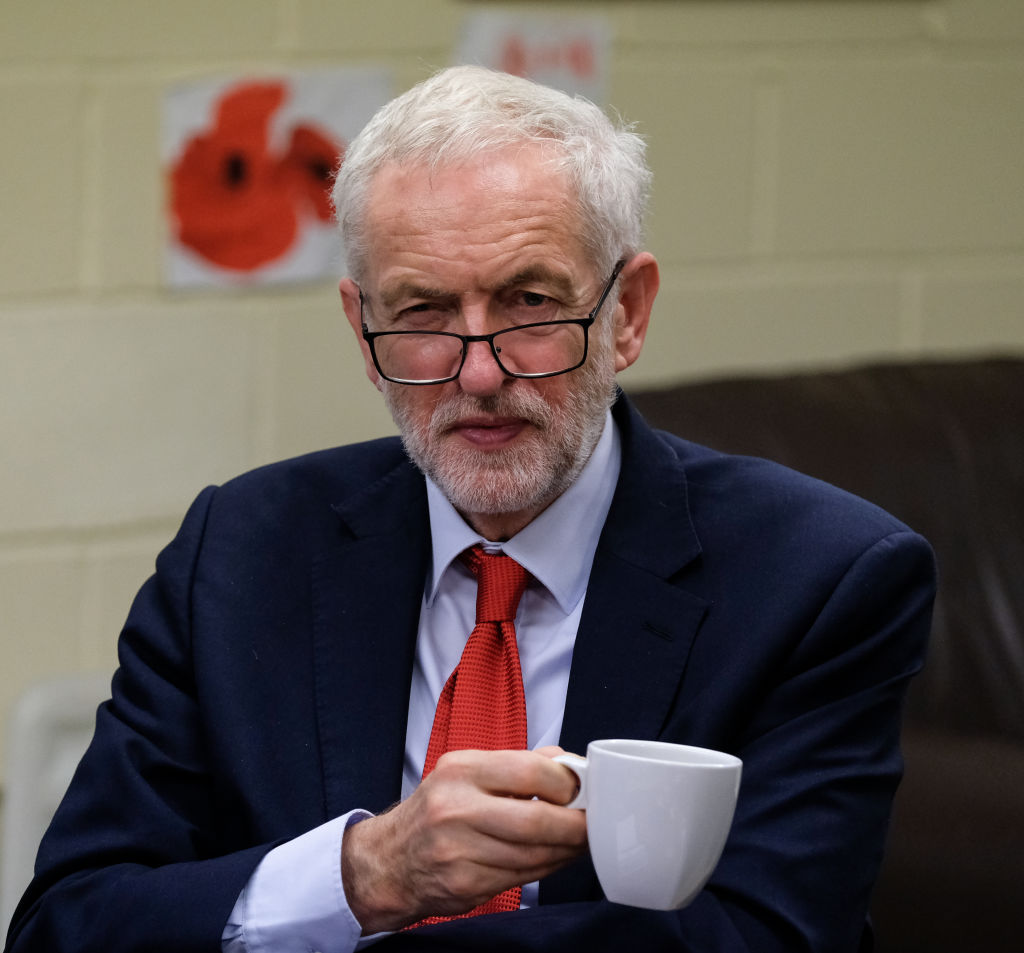 The UKs top civil servant will write to Jeremy Corbyn after claims from officials that the Labour leader is not fit enough to be Prime Minster, Downing Street has revealed.

Cabinet secretary Sir Mark Sedwill will send the letter following reports in The Times that civil servants held a meeting in which they claimed the 70-year-old Corbyn was “too frail” and “losing his memory”.

Labour were furious with the claims, with shadow cabinet office minister Jon Trickett describing the story as an “undemocratic, unconstitutional, public intervention…based on a falsehood.”

When asked about the story during a briefing with journalists, the Prime Ministers official spokesperson said: “Impartiality is one of the fundamental values of the civil service and underpins its ability to effectively serve the Government of the day.

“It would clearly be inappropriate and unacceptable for comments of this sort to have been made or briefed to the press.

“The Cabinet Secretary will be writing to the leader of the opposition shortly.”

The spokesperson refused to be drawn on whether a full leak inquiry would be opened.