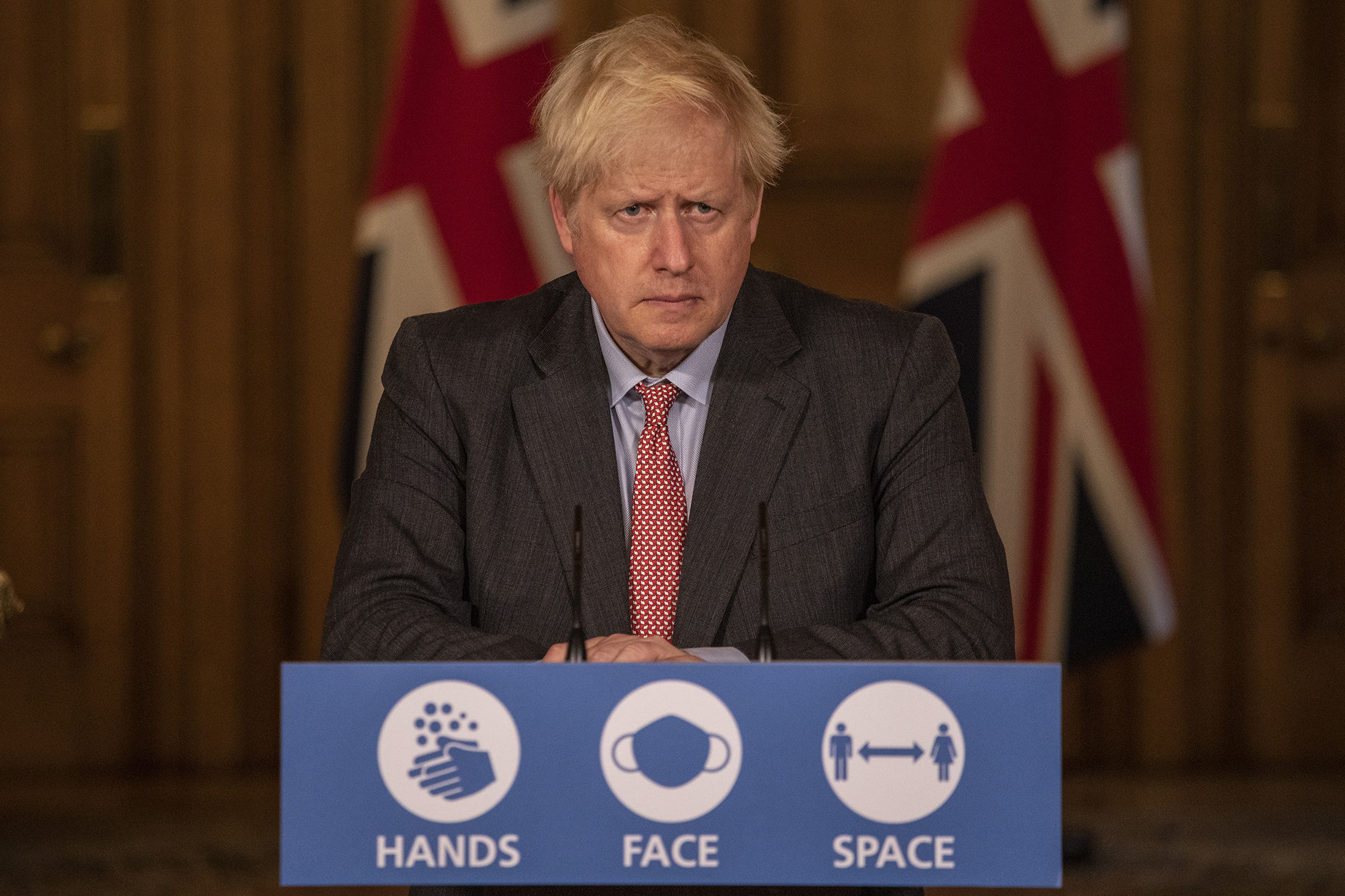 LONDON — The U.K. is at a “critical moment” in the pandemic and “costly” new restrictions on daily life will be introduced if needed, Boris Johnson warned Wednesday.

Addressing the British public from Downing Street, the prime minister insisted he did not want to return to a “national lockdown” as he announced that for a second day running the U.K. had recorded more than 7,000 coronavirus infections and 71 deaths — a figure comparable to that seen just before the country went into lockdown in March.

While Johnson said there were signs that the new rise in infections might remain “localized” in hotspots in the north of England, his Chief Scientific Adviser Patrick Vallance cautioned that the whole country needed to remain vigilant, saying, “We dont have this under control at the moment” and warning of “further problems” to come.

“The decisions that need to be made are clearly very difficult,” Vallance said of possible further restrictions. “None of them are risk-free, they all come with some cost and thats human cost in some form or another. Science can provide advice on the situation. Ministers need to make decisions on when and how to act.”

He added that it would be “wrong” to believe there was only a problem in certain parts of the country. “It is worse in certain areas but there is evidence of spread everywhere,” he said.

Chief Medical Officer for England Chris Whitty said the rate of hospitalizations of people with COVID-19 was now “climbing steadily” and also pointed to a “significant uptick” in the number of people in intensive care, particularly in the North East and North West regions and in London. “Things are definitely headed in the wrong direction,” he said.