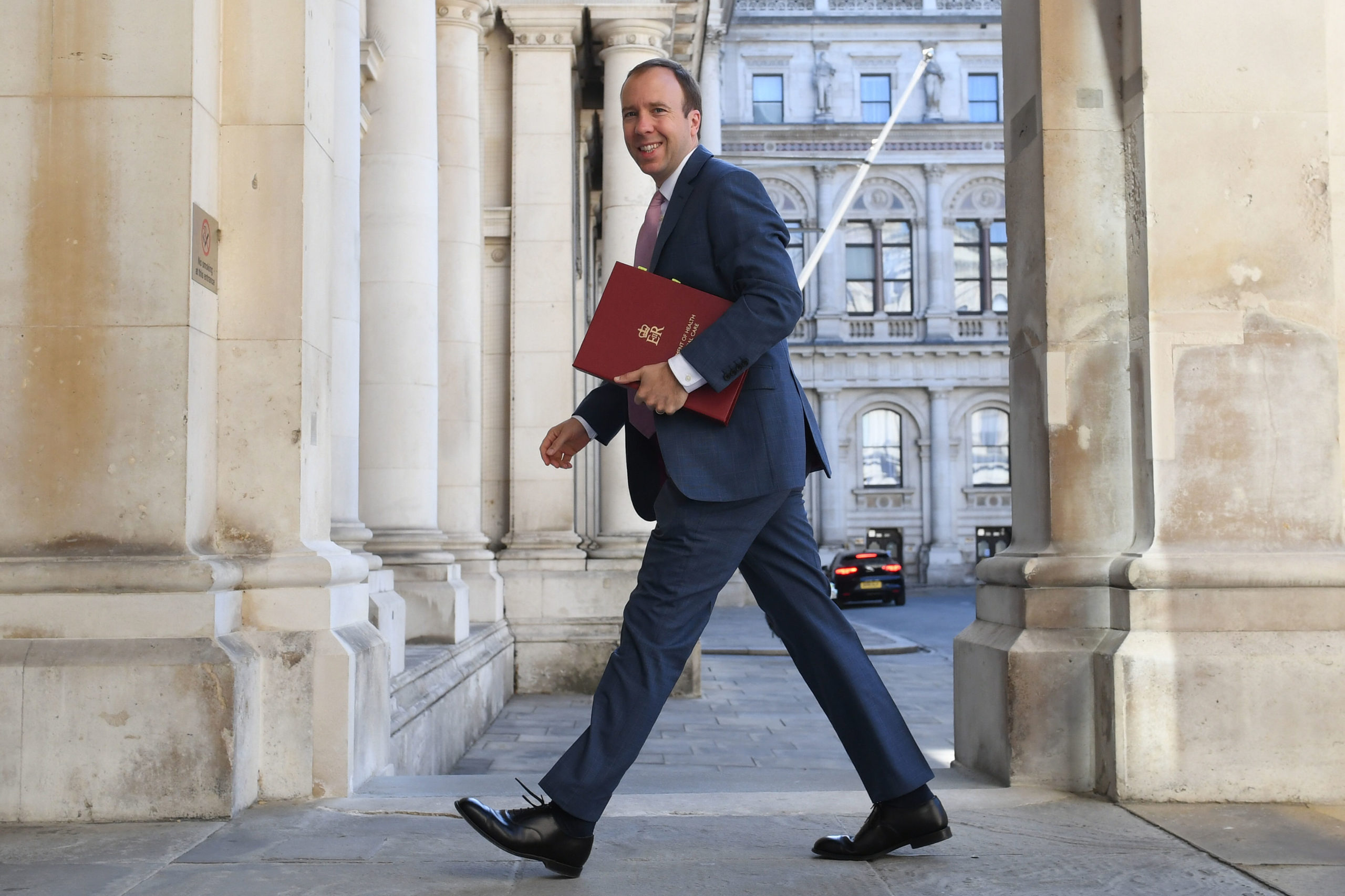 The U.K. will scrap health care agency Public Health England (PHE) and replace it with a specialist pandemic response unit, according to the Sunday Telegraph.

The new unit, called the National Institute for Health Protection, will be announced by Health Secretary Matt Hancock “later this week,” the paper said, adding it will be “in place” by September but not fully complete until the spring.

The institute will merge the pandemic response work of PHE and the U.K.s National Health Services (NHS) contact-tracing operation, and is modeled on Germanys Robert Koch Institute.

“The National Institute for Health Protections goal will be simple: to ensure that Britain is one of the best equipped countries in the world to fight the pandemic,” a senior minister told the Telegraph. “We want to bring together the science and the scale in one new body so we can do all we can to stop a second coronavirus spike this autumn.”

The U.K. was slow to increase its testing and tracking capacities at the beginning of the outbreak, and has been one of Europes hardest hit countries.

PHE has faced harsh criticism from ministers for its handling of the coronavirus crisis. The government adopted a new way of counting COVID-19 deaths after concerns that PHEs method overstated them.