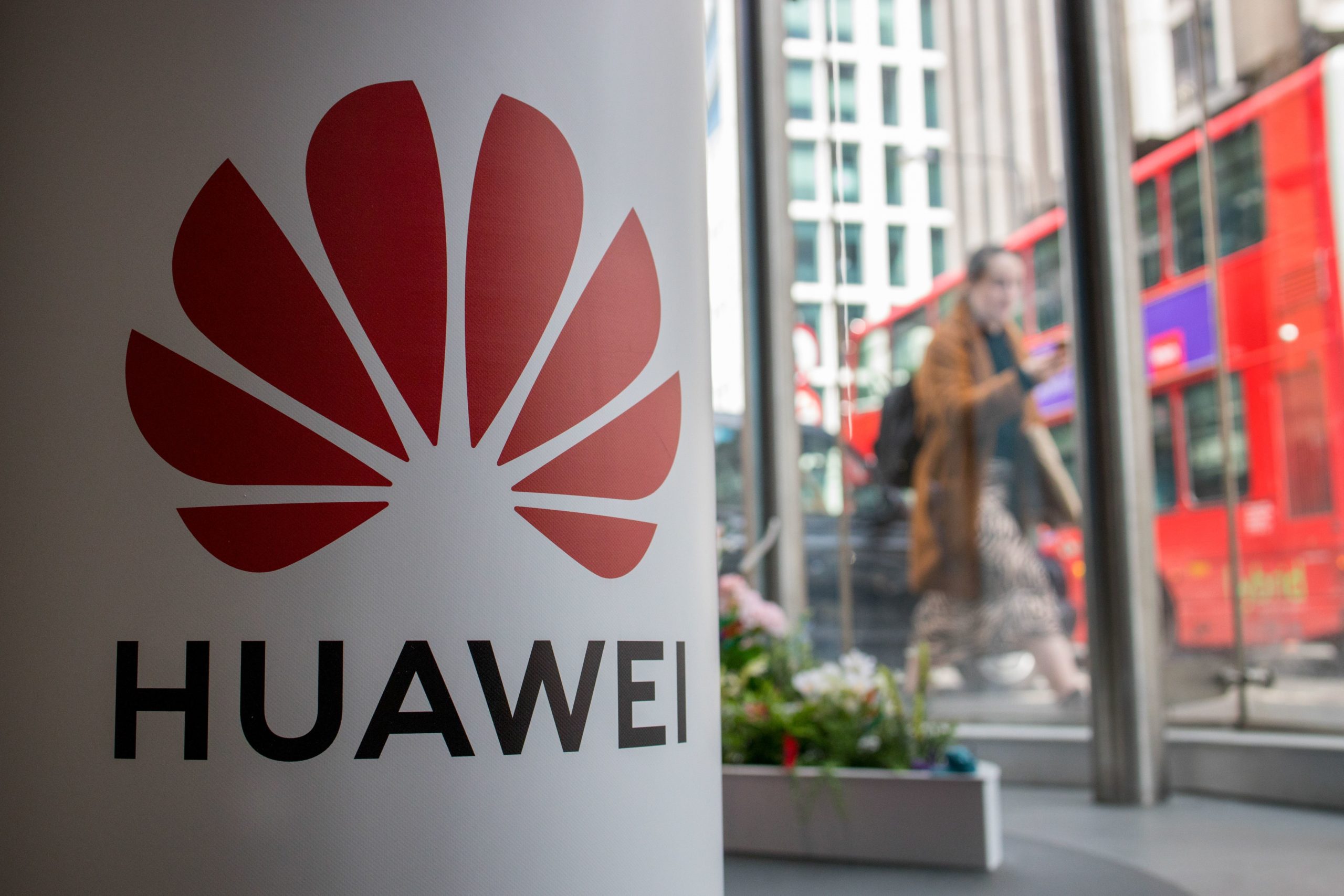 British Prime Minister Boris Johnson plans to reduce the role of Huawei in the U.K.s 5G network in the wake of the coronavirus crisis, according to reports in the Guardian and the Telegraph.

Johnson has instructed officials to draft plans that would reduce Huaweis involvement in building the U.K.s 5G phone network to zero by 2023, the Telegraph reported.

The move marks a departure from the U.K. governments previous position. In January, Johnson said he would allow the Chinese tech giant to build up to 35 percent of its 5G phone network but block access to “sensitive core” parts of the network.

The push for new plans comes amid growing backlash among Conservative MPs against Chinese investment and a lack of transparency around Beijings handling of the coronavirus pandemic, according to the Telegraph.

The paper also reported Johnson hopes to ramp up trade talks with the United States, which has been one of the most vocal critics of the U.K.s decision to allow Huawei into its market, citing