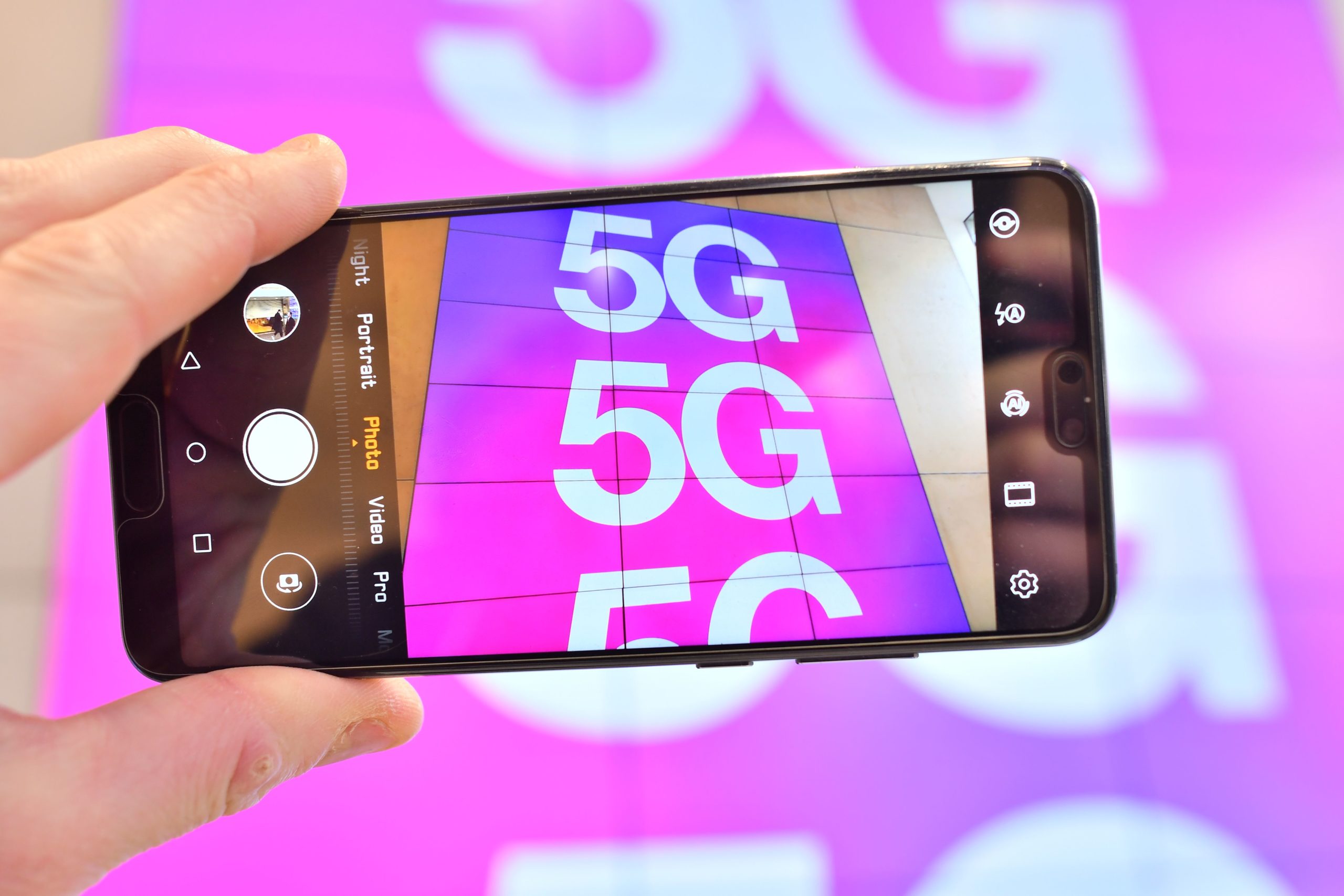 The U.K. will start phasing out Chinese telecom vendor Huawei from its networks from next year, the government announced on Tuesday — a move that brings Britain into closer alignment with the United States on security and relations with China.

“We have been clear-eyed from the start that Chinese vendors Huawei and ZTE were deemed high-risk,” Oliver Dowden, secretary of state for digital, told the House of Commons Tuesday.

“We have to have confidence in the security and resilience of the infrastructure on which [new technologies] are built,” said Dowden.

The government is also finalizing a telecom security bill and will propose it to MPs “shortly,” Dowden said, adding that the bill will render the purchase of Huaweis 5G kit “illegal.”

The National Security Councils decision “will delay our rollout of 5G,” the digital minister said, adding the government estimates a delay of two-to-three years to 5G rollout plans, and additional costs of at least £2 billion.

The decision to exclude Huawei marks a hardening of the U.K.s line after Prime Minister Boris Johnsons office announced in January that the company would be allowed to sell equipment for 5G networks, but only for peripheral, non-sensitive parts. At the time, cybersecurity officials said that the risk of having Huawei equipment in parts of the network was manageable.

Having reviewed the impact of sanctions, the National Cyber Security Centre concluded it could not guarantee the security of Huawei equipment in the future.

At the heart of this assessment are concerns about the fact that Huawei has to overhaul its supply chain, and that U.K. security services lacked assurances about the security of its new suppliers.