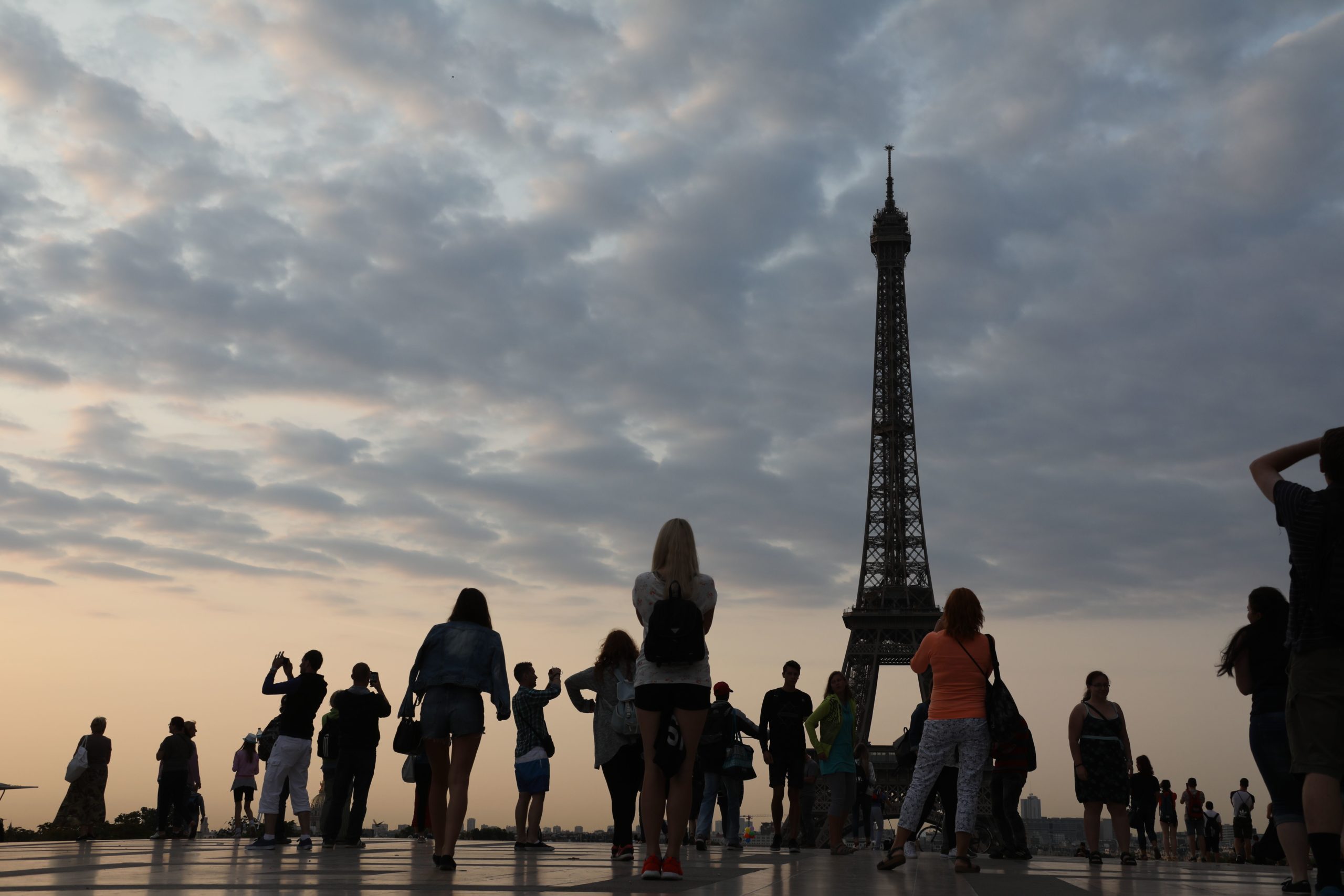 LONDON — English holidaymakers can travel to Paris, Berlin and a host of other destinations from July 10 without restrictions, but the U.S. and China are not included.

The British government on Friday unveiled a list of safe destinations from where travelers will not be required to self-isolate for 14 days when they enter England. The list covers 59 countries and 14 British Overseas Territories including Austria, France, Germany, Greece, Italy, Malta, Poland and Spain.

New Zealand, Japan, Switzerland and Vietnam have also been deemed safe. But China, the U.S., Portugal and Sweden were among the countries that did not make the list.

Public health officials considered factors such as the prevalence of coronavirus, the number of new cases and the potential evolution of the disease.

The announcement means Europe could see an influx of English travelers as soon as this weekend if they plan to stay for a week or more. The exemption will apply to England alone, after the government failed to get the administrations of Scotland, Wales and Northern Ireland on board.

Britains quarantine policy has met fierce opposition from the travel, tourism and hospitality sectors since it came into force on June 8.

But Gabriel Scally, a former NHS doctor and professor of public health at the University of Bristol, warned FridaRead More – Source
[contf]
[contfnew]