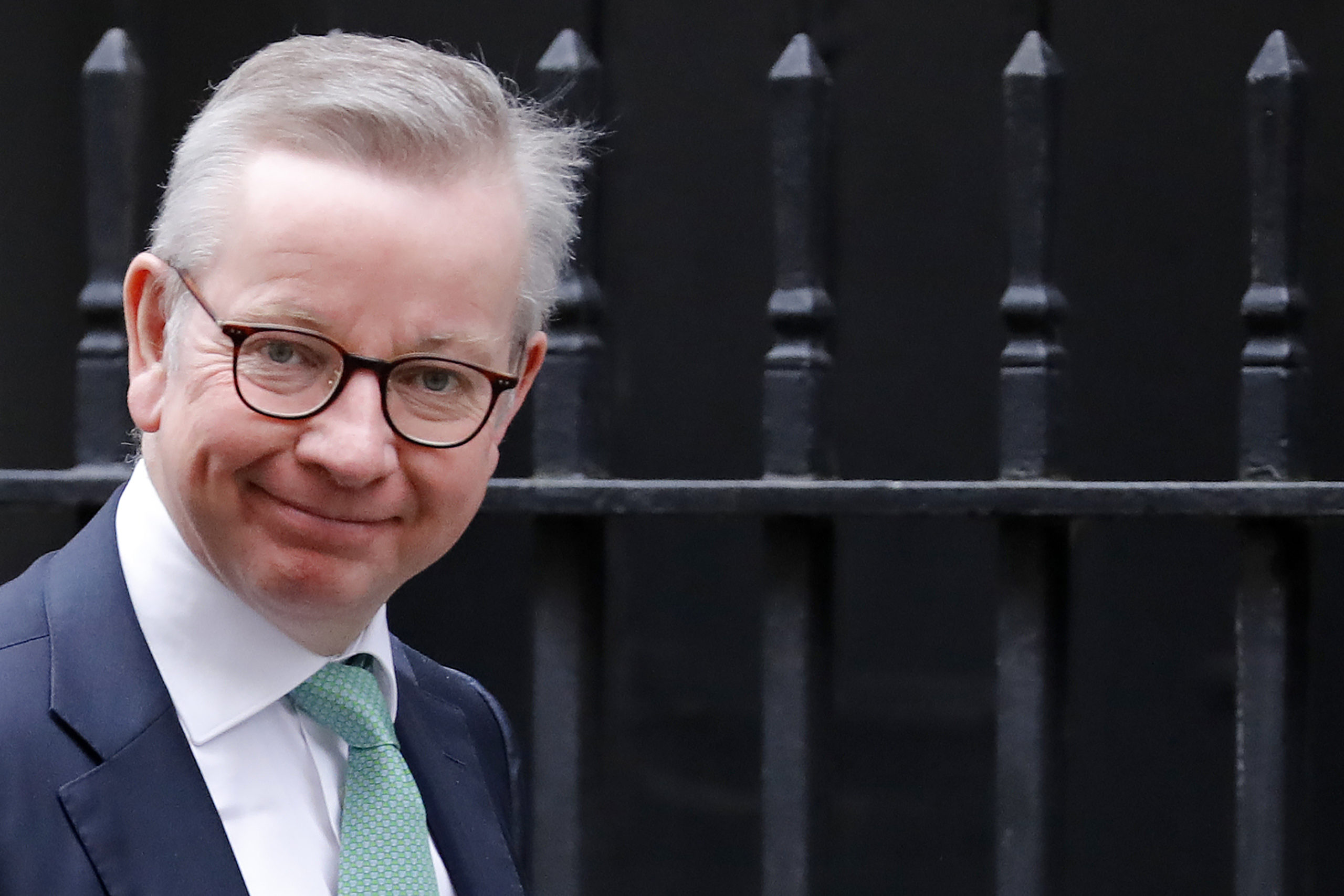 Britains Cabinet Office Minister Michael Gove today announced a £705 million funding package meant to beef up the U.K.s border controls ahead of the countrys exit from the EU customs union at years end.

The package, which relates only to the external borders of England, Scotland and Wales, includes funding for new control posts meant to reinforce existing checkpoints, data infrastructure to improve the flow of traffic and people and 500 extra staff for the U.K.s Border Force.

Additional measures aimed at addressing the end of the transition period in Northern Ireland are expected to be rolled out in the coming weeks.

Writing in the Sunday Telegraph, Gove compared leaving the EU to “moving house” and said that “instead of being lodgers,” Britain was now “choosing a new place … where were in control.”

Gove argued the package would ensure that the U.K. was “ready for full independence” when the transition period concludes on January 1, and would enable Britain to have “the worlds most effective border by 2025.”

“Modernising our border means we can introduce a migration policy that ensures were open to the worlds best talent,” he added.

The new package comes just days after a