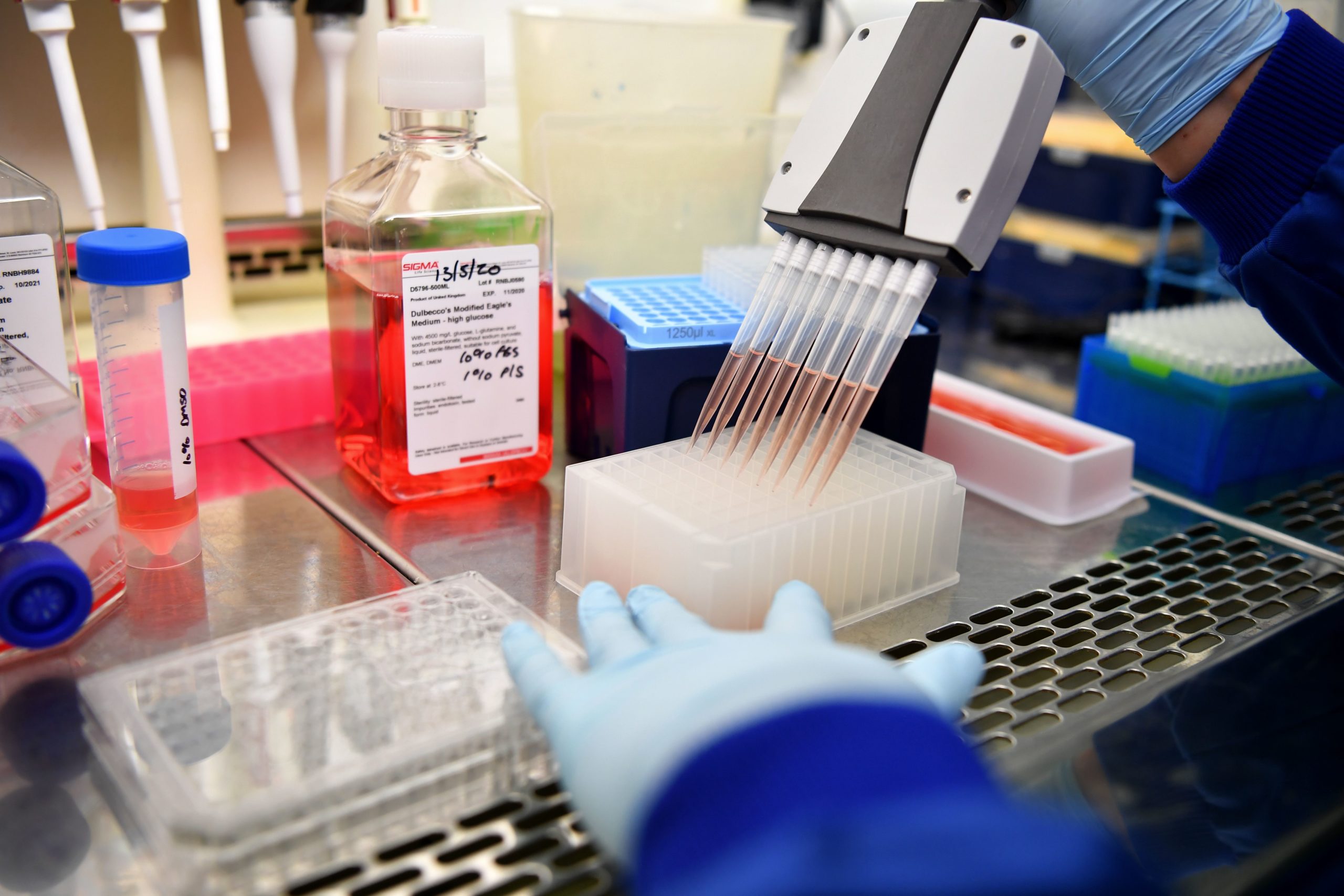 The United Kingdom doesnt want to come to the EUs vaccine party if it cant be one of the hosts.

The U.K. confirmed on Friday that it will not accept the EUs invitation to join the blocs plan to advance purchase vaccines — as first reported Thursday in the Telegraph — raising concern that the U.K. will become a competitor instead.

One of the key reasons the U.K. government turned its nose at the EUs invite is that London wouldnt be in the driving seat: The U.K. would “have no say” in the negotiations with vaccine producers, the government said, meaning it could not decide what vaccines it could purchase, at what price and in what quantities.

The U.K. would also not be able to negotiate with any company the Commission is negotiating with. Instead, the U.K. wants to host its own conversations with companies.

“The U.K. would not be allowed to continue pursuing independent discussions with pharmaceutical companies, which is key to ensuring the British public have swift access to any vaccine,” the government said in a statement Friday.

The formal announcement comes after Commission chief spokesperson Eric Mamer declined to comment on whether the U.K.s decision would increase competition or not. He said only that it wouldnt influence the “very intensive” ongoing negotiations the Commission is having with vaccine producers.

The U.K. added that it is still “committed to strengthening” its collaboration with the EU by sharing information about promising vaccines, negotiations and manufacturing.

Some are nevertheless critical of the decision. Peter Liese, a German MEP from the European Peoples Party, pointed to how British Prime Minister Boris Johnson said “we are all in this together” during the Commissions pledging conference to raise money for vaccines, treatments and diagnostics.

“The U.K. government is putting their will to cut [their] connection to the European Union over the interests of patients,” Liese told POLITICO. “Despite Brexit, we need to cooperate.”

The EU has argued that pooling countries resources and purchasing power will provide more financial support for the development of vaccines — and gain access for those in the EU and developing countries.

But the U.K.s potential snub is a blow to the EUs vaccine plan, which was the Commissions effort to bill itself as the new global leader in securing vaccines for the world.

The Commission has tried to step up to the plate now that the U.S. has vacated the global stage — and out of fear that the U.S. will try to secure all doses of a successful vaccine for itself. But now, the EU might end up competing with the U.K. for vaccine access as well.

“We believe that the European Union, with its significant population, in any case, represents an interesting market for the companies with which we are negotiating,” Read More – Source
[contf]
[contfnew]