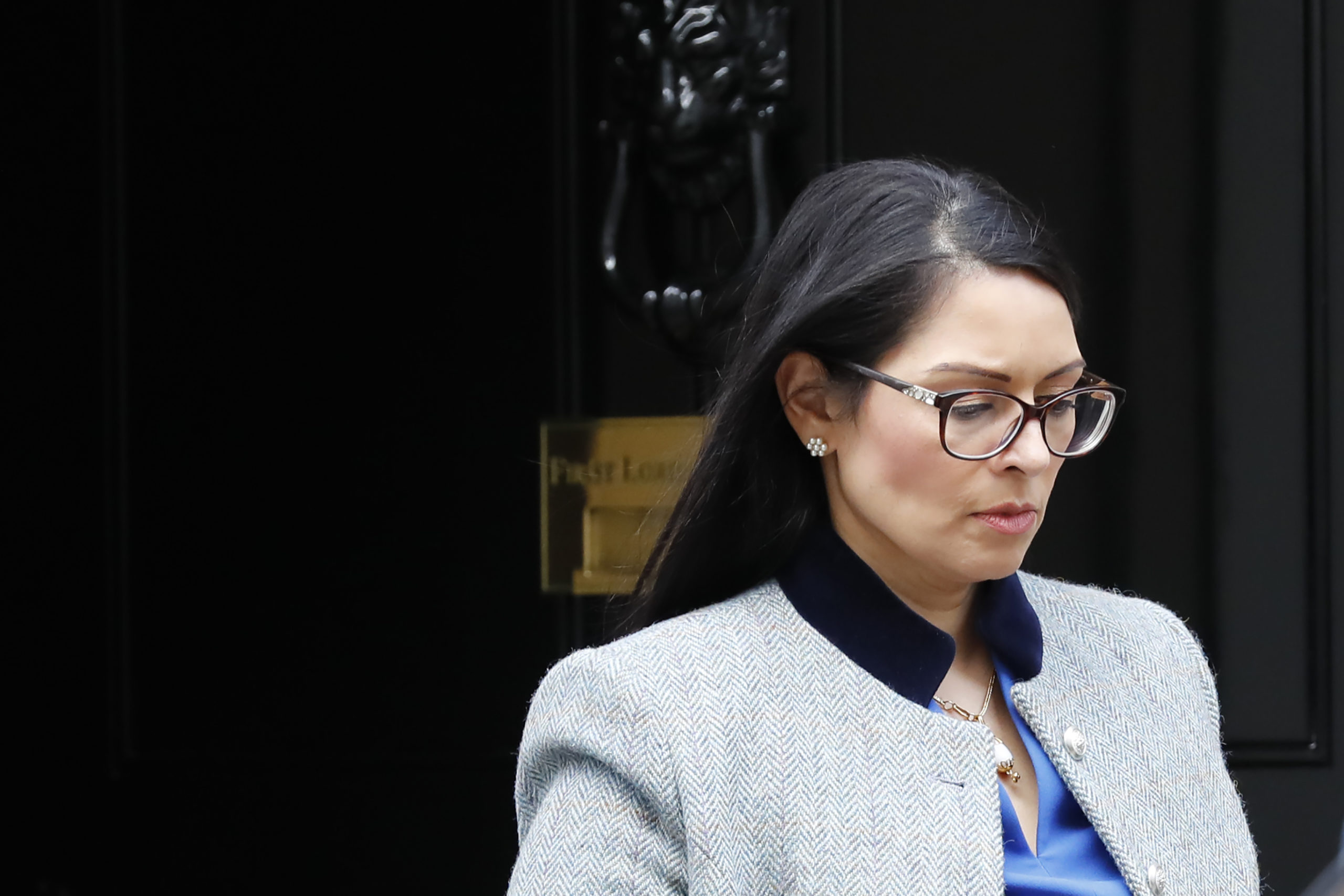 LONDON — The U.K.s plan to offer a “path to citizenship” for British Nationals Overseas in Hong Kong — should China persist with plans to impose a new security law on the territory — could extend to nearly three million people, the Home Office indicated.

Home Secretary Priti Patel reiterated on Friday that if China imposed the national security law, the U.K. would “explore options to allow British Nationals Overseas to apply for leave to stay in the U.K., including a path to citizenship.”

Passport holders would be able to “apply to work and study for extendable periods of 12 months,” Raab said.

The U.K. Home Office estimates there are 349,881 holders of BNO passports, but clarified in a factsheet published Friday that in total there are “around 2.9m BN(O)s currently in Hong Kong” who would be eligible for a BNO passport.

A U.K. government spokesperson also confirmed that the offer extended to the children and dependents of BNO citizens.

China responded angrily to the original offer to passport holders. According to the BBC, foreign ministry spokesman Zhao Lijian said: “All such BNO passport holders are Chinese nationals and if the U.K. insists on changing this practice it will not only violate its own stance but also international lawRead More – Source
[contf]
[contfnew]