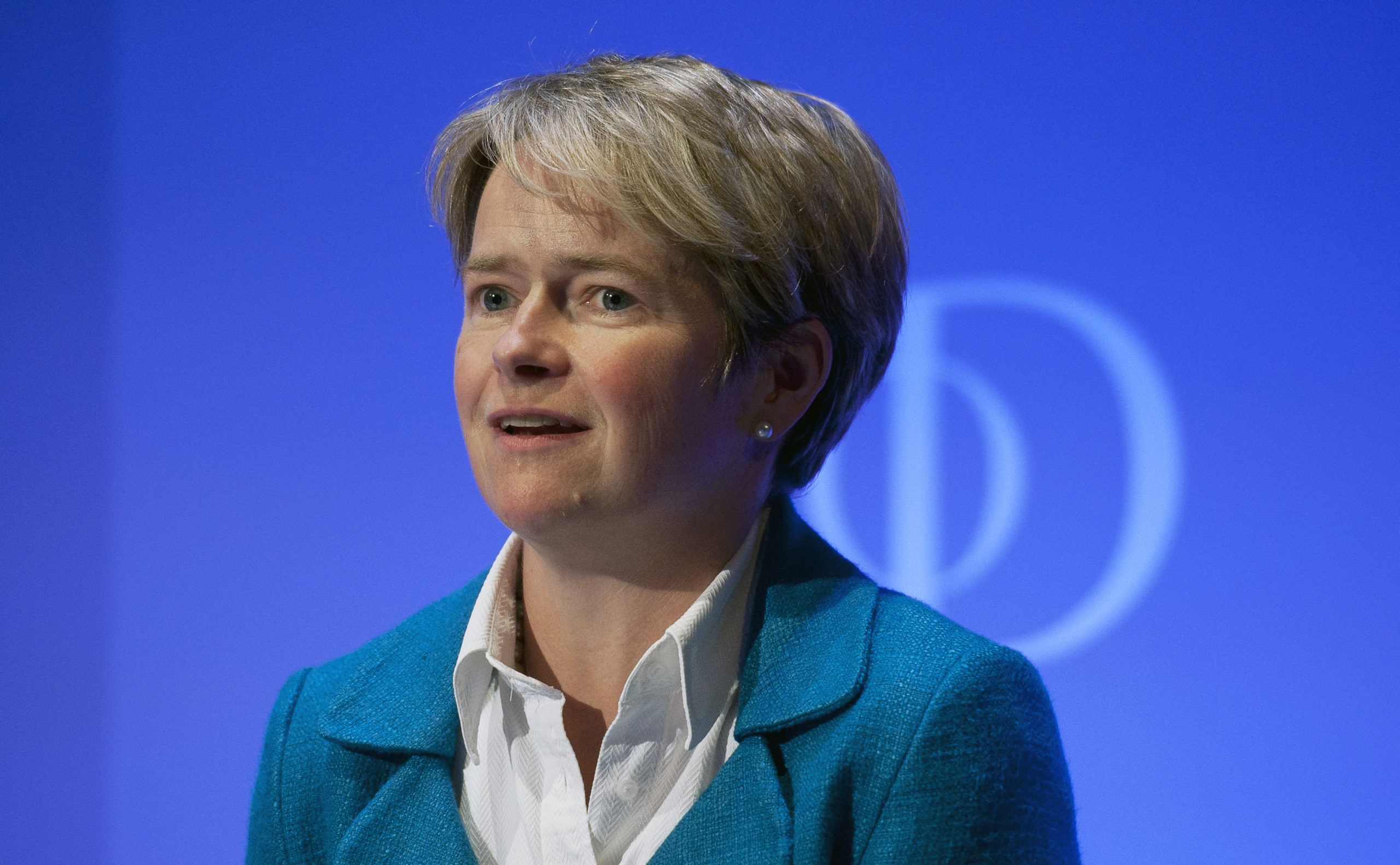 The body, called the National Institute for Health Protection, is launching immediately and will merge the work of PHE, the NHS Test and Trace program and the Joint Biosecurity Centre. Dido Harding, current head of the NHS Test and Trace program and former chief executive of TalkTalk, will lead the new body on an interim basis. The institute will report to Hancock and will support the countrys chief medical officers.

In what appeared to be a bid to deflect accusations that the government is placing the blame for the countrys handling of the pandemic on PHE, Hancock extolled the talents of public health experts in the country during his speech at the Policy Exchange think tank. He said they had “done exceptional work” and the changes announced today were “designed entirely to strengthen the response.” The new organization will focus on biological weapons, pandemics and infectious diseases.

Since news of the new organization was reported by the Sunday Telegraph, questions have been raised about what would happen to PHEs health improvement functions, such as its work on obesity. Today, Hancock said the government would “consult widely” on how to embed health improvement across the health service and within local authorities.