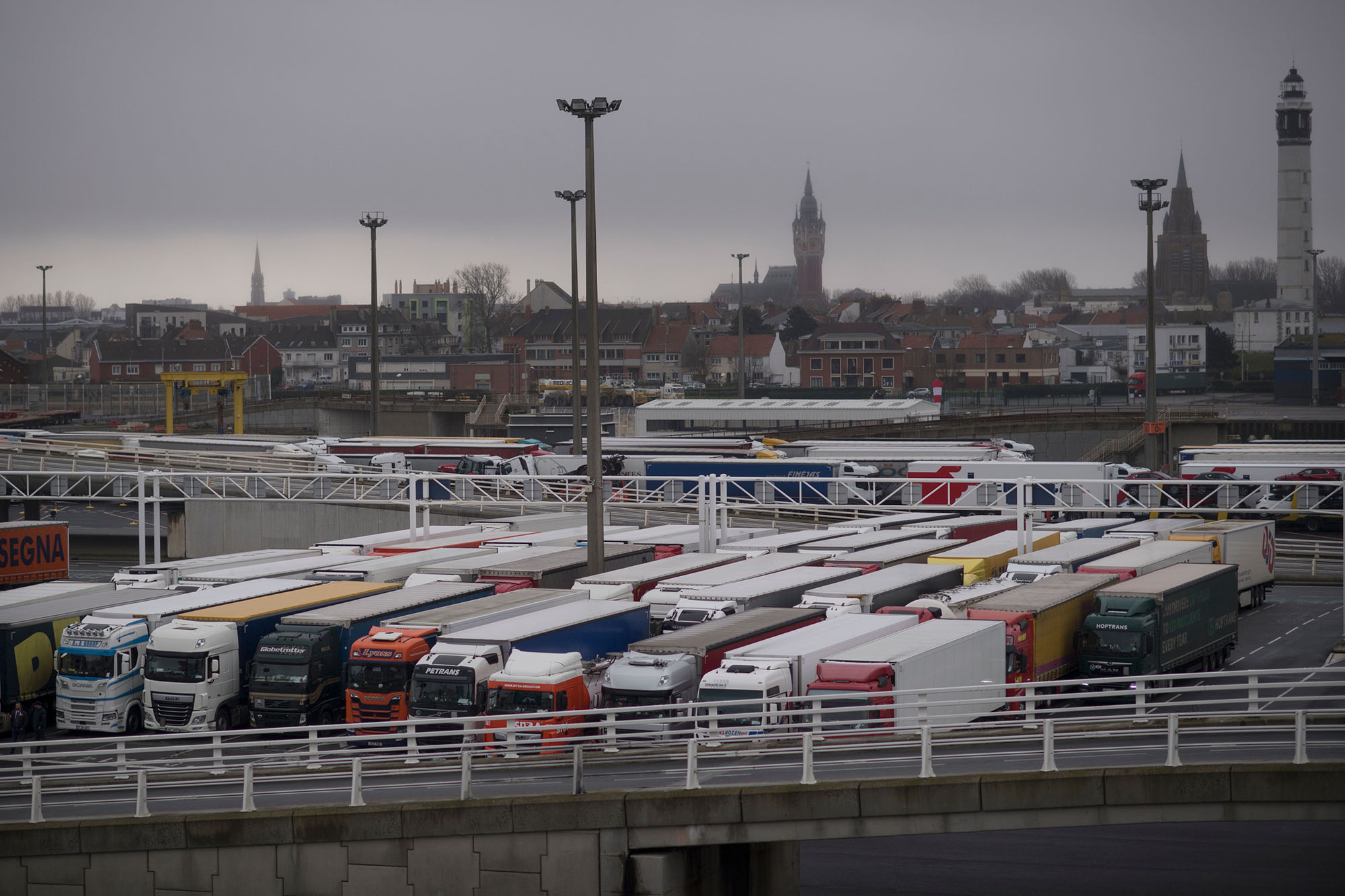 LONDON — The U.K. is no longer concerned that the EU could block food exports if trade talks fail, saying Wednesday night it has obtained reassurances from Brussels.

So-called third-country listing is vital because it confirms the U.K. has met the necessary animal health and biosecurity standards required to export live animals and animal products to the EU.

The eighth round of Brexit negotiations finished earlier this month with the U.K. blaming the EU for refusing to grant Britain third-country status — a charge denied by the EUs chief negotiator Michel Barnier.

But the Cabinet Office said Wednesday the EU has confirmed Britain would not be disadvantaged in the process to grant the necessary status.

“The EU has now said to us that normal processes will be followed on third-country listings. So there are no obstacles to listing our food and agricultural products as our food standards rules will be exactly the same as the EUs,” a spokesperson said.

The row over third-country listings had escalated rapidly in recent weeks with the U.K. accusing the EU of threatening its integrity because not securing the status would prevent Great Britain from moving food to Northern Ireland. Third-country listings were put forward as the main justification for the controversial Internal Market Bill, which would allow U.K. ministers to override some aspects of the divorce deal Britain agreed with the EU27 last year.

London had argued that Brussels should not “politicize” the issue because the U.K.s post-Brexit food safety and animal health standards regime would be the same as the EUs on day one after the Brexit transition. The U.K. government argued that many other countries, including Senegal, Kazakhstan and the U.S., had successfully secured third-country status.

But Britain had also resisted pressure from the EU to share information about its future rules, especially for imports, fueling impatience in BrRead More – Source
[contf]
[contfnew]