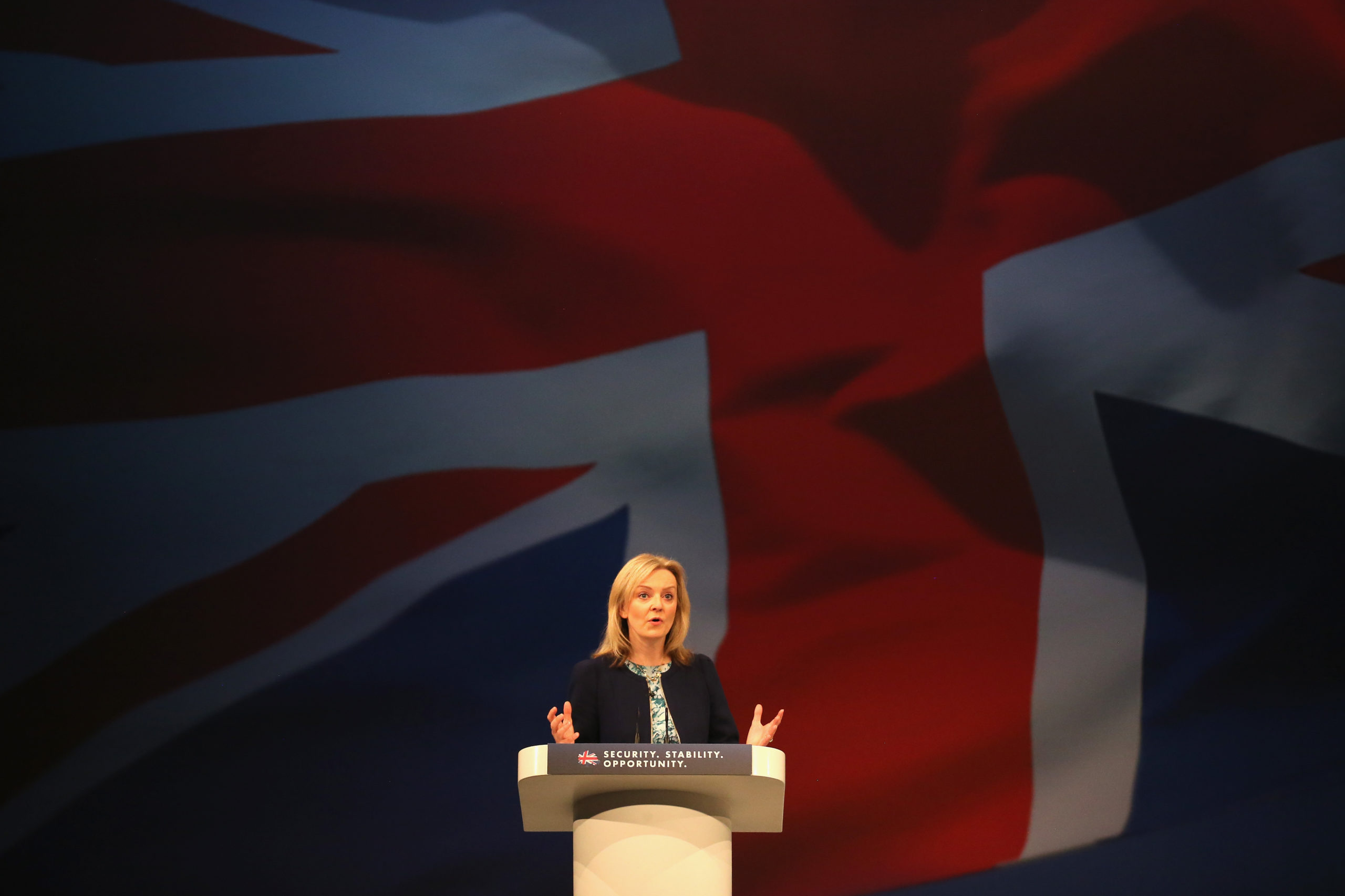 LONDON — The U.K. has restarted selling weapons to Saudi Arabia — one day after it sanctioned senior figures in the Kingdom over their suspected involvement in the murder of journalist Jamal Khashoggi.

International Trade Secretary Liz Truss said Britain will begin clearing a backlog of arms export licenses after it reworked its method to assess whether the Middle Eastern nation is committing human rights violations in Yemen.

The Court of Appeal said in June that the U.K. had not gone far enough in assessing whether specific incidents during the war with Yemen constituted breaches of international humanitarian law (IHL).

In response, the U.K. looked again at alleged violations with fresh criteria, and despite finding some “possible” breaches, concluded that there were no “patterns, trends or systemic weaknesses” in the Saudi approach.

In a written statement to parliament, Truss said any possible breaches were “isolated incidents” and that “Saudi Arabia has a genuine intent and the capacity to comply with IHL.”

She added: “On that basis, I have assessed that there is not a clear risk that the export of arms and military equipment to Saudi Arabia might be used in the commission of a serious violation of IHL.”