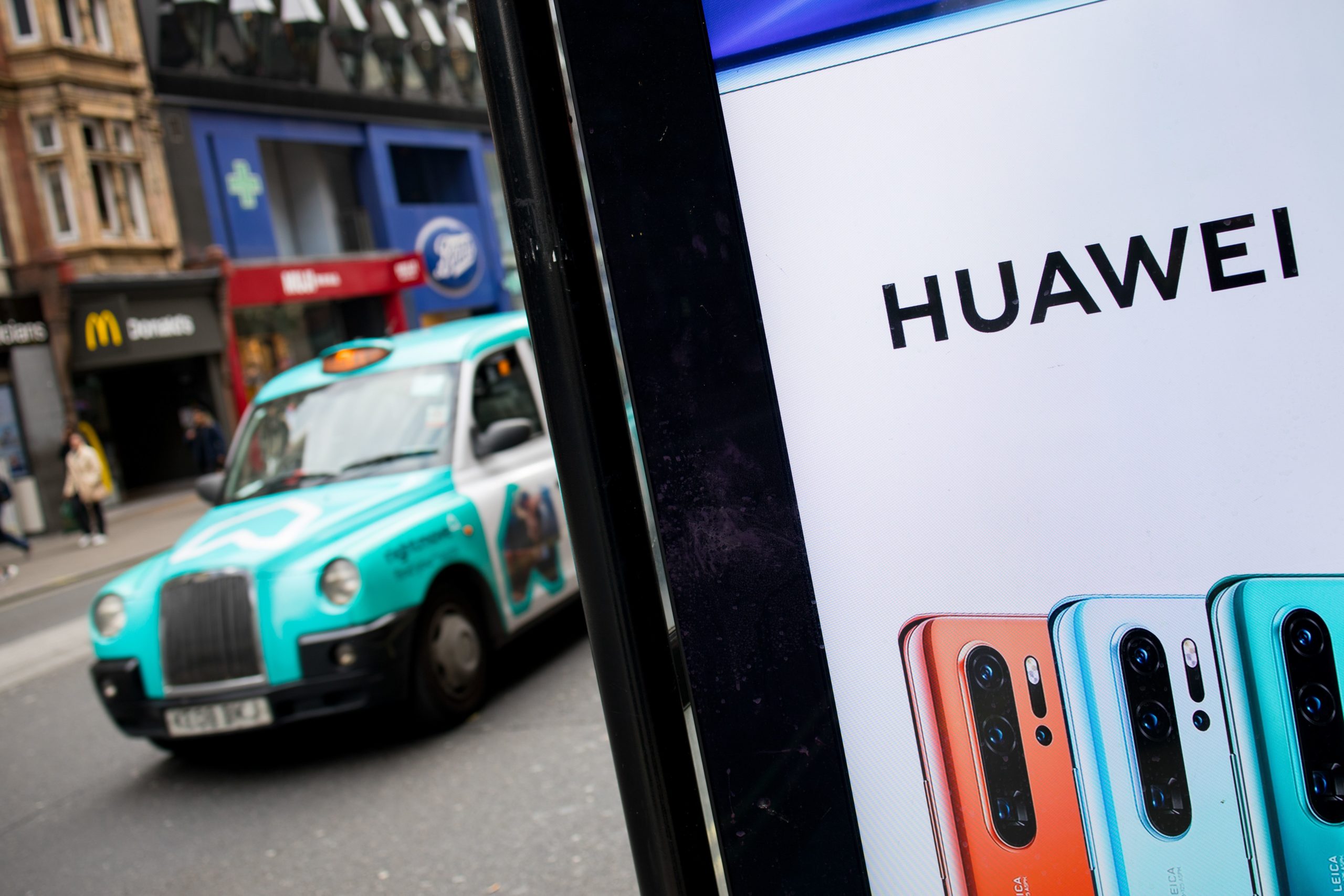 The U.S. president on Tuesday said his administration had “convinced many countries,” including the U.K., not to use Huawei in their telecoms networks, saying “I did this myself for the most part.”