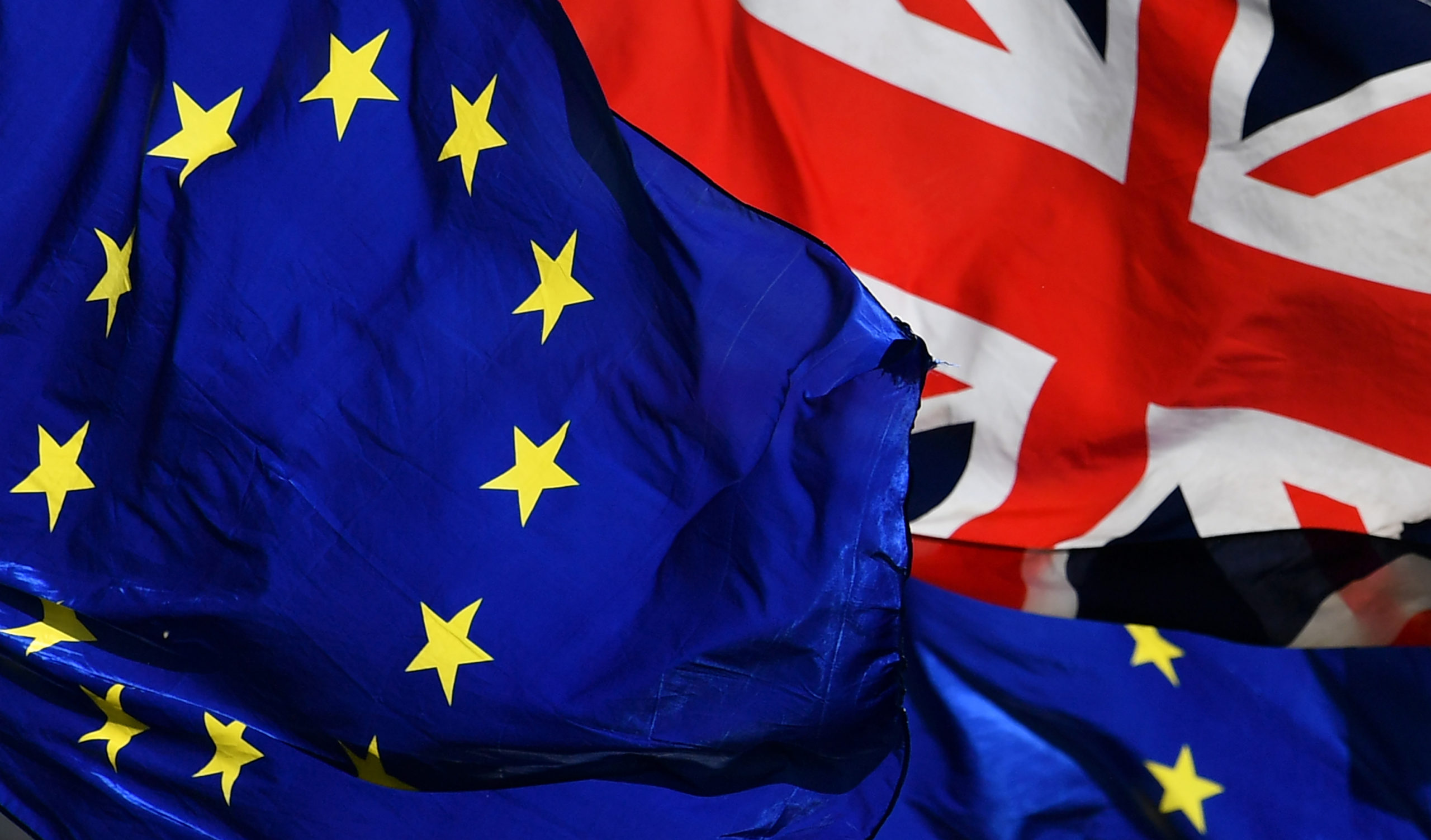 LONDON — The British government Tuesday published the draft documents setting out its approach to negotiations on a future relationship with the EU as Michael Gove blasted Brussels over its “ideological approach” to the Brexit talks.

A Downing Street spokesman told journalists: “We are publishing them as a constructive contribution to the negotiations so they are available to all.” A document setting out how the border between Ireland and Northern Ireland will function will be published shortly, the spokesperson said.

In the House of Commons, Cabinet Office Minister Gove said there had been some progress in negotiations, but added: “There remain however some areas where we have significant differences of principle.”

He argued: “The EU essentially wants us to obey the rules of their club even though we are no longer members and they want the same access to our fishing grounds as they currently enjoy,Read More – Source
[contf]
[contfnew]