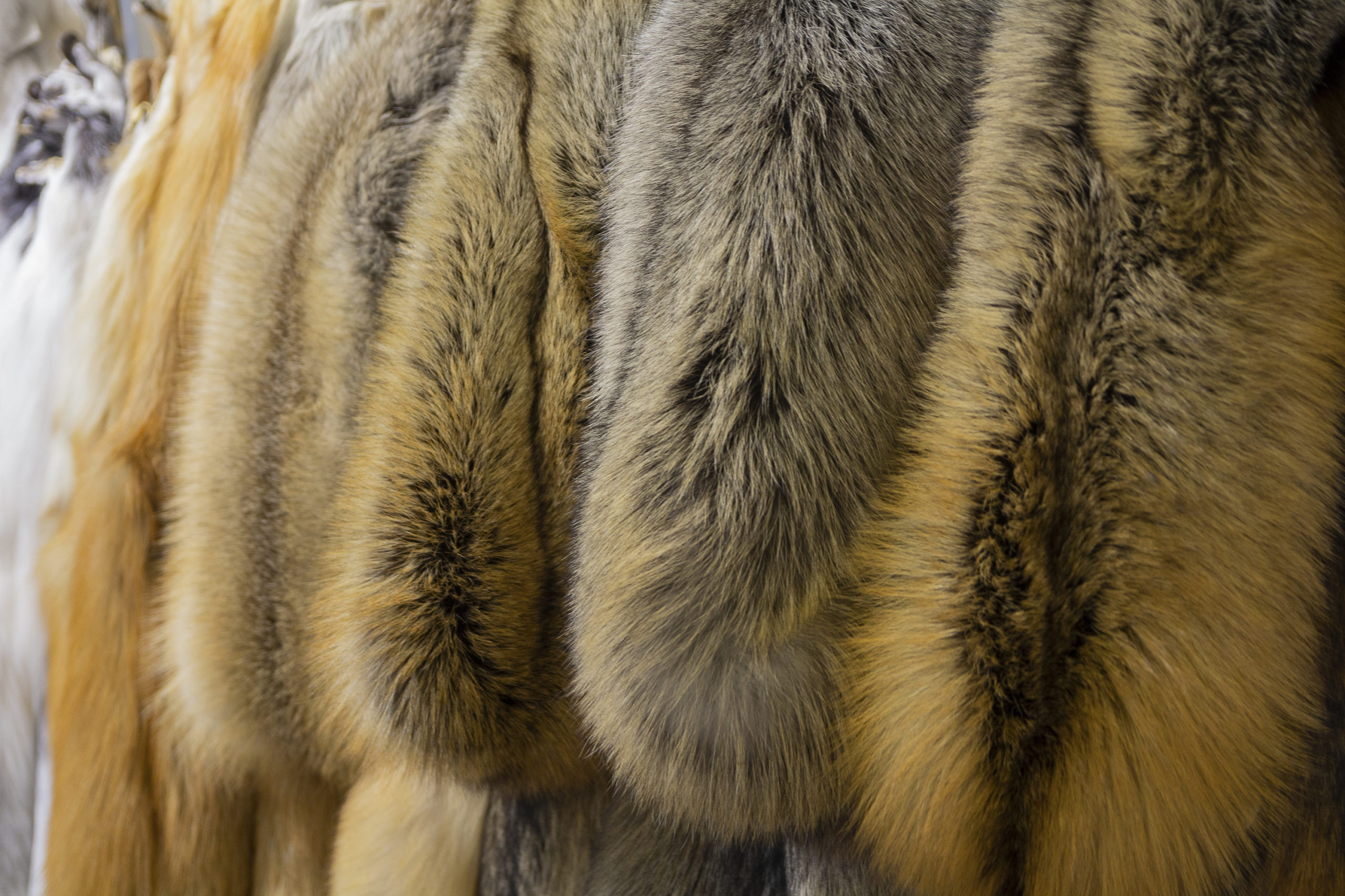 LONDON — The U.K. wants to ban trade in fur after Brexit — but industry argues now is not the time to restrict legitimate trade.

Fur farming has been prohibited in the U.K. since the early 2000s, but industry figures show Britain imports almost £200 million worth of fur and fur-based products every year. This comes mostly from the EU, but also from the U.S. and Canada.

Under EU regulations, there are restrictions on imports of products from commercial hunts, or made of fur from cats and dogs and seal skins. But the Department for Environment, Food and Rural Affairs wants the U.K. government to go further after the Brexit transition finishes on December 31, when the U.K. will no longer have to follow EU rules.

Under plans being considered by the department, a ban would cover imports of fur from all species, but there could be exemptions for products used in religious ceremonies or for the continuous sale of vintage fur.

“During the transition period, it is not possible to introduce restriction relating to the fur trade. Once our future relationship with the EU has been established there will be an opportunity for the government to consider further steps it could take in relation to fur sales,” said Victoria Prentis, undersecretary of state at the U.K.s Department for Environment, Food and Rural Affairs (DEFRA), in response to a written parliamentary question earlier this month, adding that Boris Johnsons government has “high regard” for animal welfare.

Raising environmental and animal welfare standards is touted as one of the biggest benefits of Brexit by some key figures close to Johnsons administration, including the prime ministers fiancée Carrie Symonds and her close friend, Minister for the Environment Zac Goldsmith.

Goldsmith, a minister for both DEFRA and the Foreign, Commonwealth and Development Office, is behind the fur proposal, and has discussed it with animal welfare campaign groups, although not yet with the fur trade industry. He declined to comment on the plans.

However, industry groups argue the plan is “irrational, illiberal and misjudged” and say it could be challenged at the World Trade Organization.

“It is entirely the wrong time to move forward with a potential ban that would close a legitimate trade, which is worth some £200 million in the U.K. every year and employs thousands of people,” a spokesman for the British Fur Trade Association said. “It would have significant consequences for the U.K. because it sends out an entirely wrong signal at a time when it is trying to make free-trade deals with the EU, Canada and the U.S. We have asked the relevant minister, Lord Goldsmith, five times if he would meet us, but he has refused … I would question whether the proposal of a fur trade ban is supported by other ministers in government and around the Cabinet. I suspect it is not.”

The BFTA argue fur farming in the EU is strictly regulated, with rules covering animal welfare, killing methods, trapping and international trade. It said any coronavirus outbreaks have been brought under control, proving that the measures in place are working.

The proposal is, however, popular among the opposition. The Labour Party promised to ban all fur imports to the U.K. in 2018. Even Queen Elizabeth has tip-toed into the debate, announcing last year that she would stop buying clothes made of animal fur.

“There is strong public support for banning the fur trade. Over 100,000 people backed a petition which was debated in parliament in June 2018, with support for a ban from MPs from all parties. The government hides behind the excuse of legal difficulty, but it is a matter of political will, it could be done now. Labour is clear: We would ban the fur trade,” he said.

Animal welfare activists say the U.K government left the job unfinished when it banned fur farming nearly 20 years ago, because it could not go further under the rules of the EU single market.

“A ban would now be finishing the job that the government of the 2000s started,” said Claire Bass, chief executive of the U.K. branch of the Humane Society International lobby group. “Arguably, under European free movement of goods rules it would have been very difficult for the U.K. to ban fur sales unilaterally. But as next year, those reasons for not banning fur sales will move away and there is a clear path for a ban to be enacRead More – Source
[contf]
[contfnew]