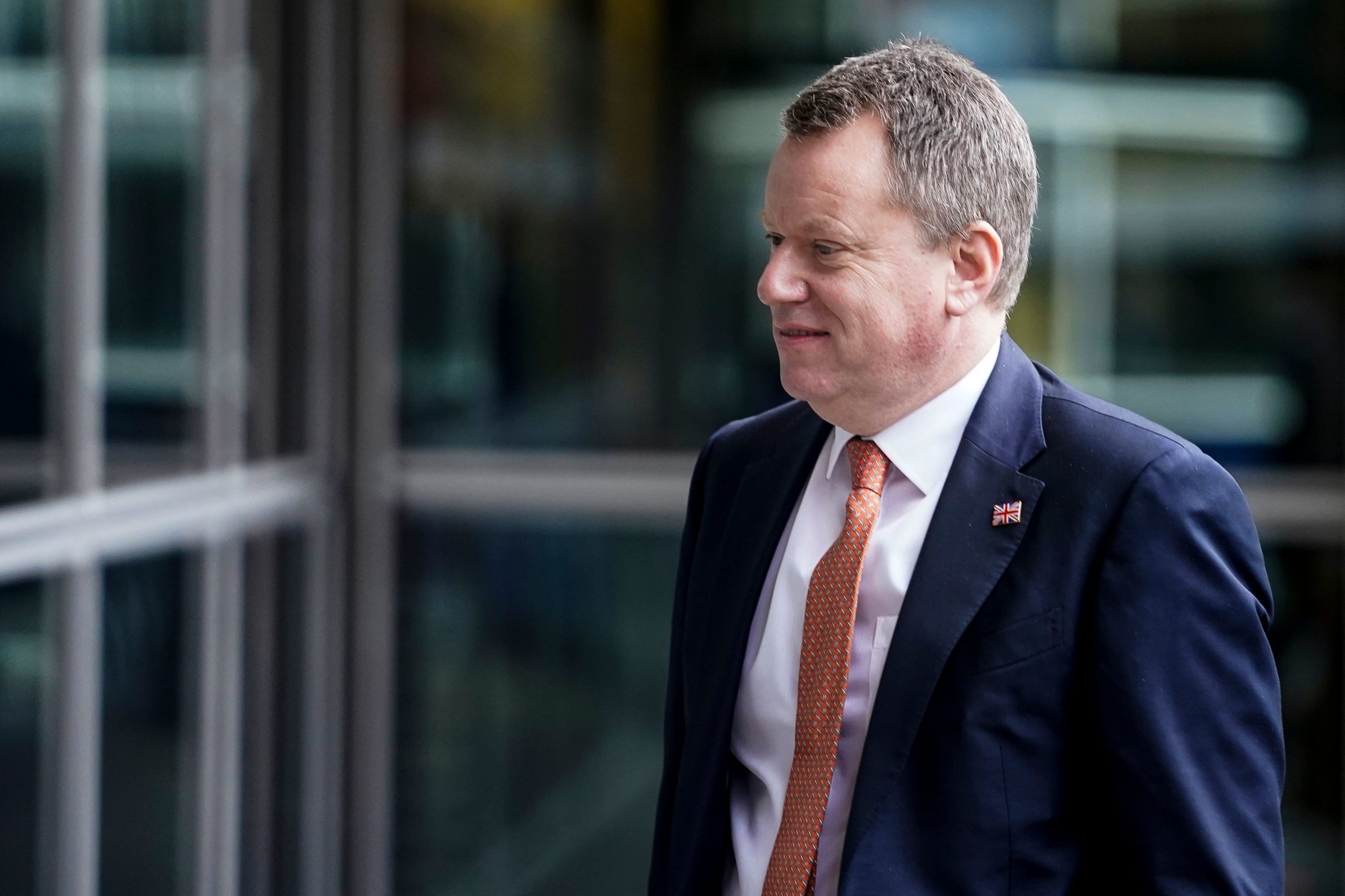 LONDON — The EU is demanding the U.K. sign up to a “low-quality trade agreement” combined with “unprecedented” oversight of British law, and should “think again,” Boris Johnsons chief Brexit negotiator said.

In a forthright letter to Michel Barnier — his EU counterpart — David Frost accused Brussels of demanding the U.K. sign up to obligations on state aid that “any democratic country” would reject, and called their approach to fisheries “unrealistic.”

While the arguments are not new, the language in the letter reinforces the distance between the two sides with little over six months to go before the end of the U.K.-EU agreement covering the Brexit transition.

Criticising the suggestion that the U.K. should follow EU laws because of geographical proximity, Frost said the argument “amounts to saying that a country in Europe cannot expect to determine its own rules, simply on the grounds of geography, and that it must bend to EU norms.”

“That is not an argument that can hope to be accepted in the 21st century,” he said.

On state aid, Frost also appeared to suggest that the EUs demands could hinder the U.K.s economic recovery from the coronavirus pandemic.