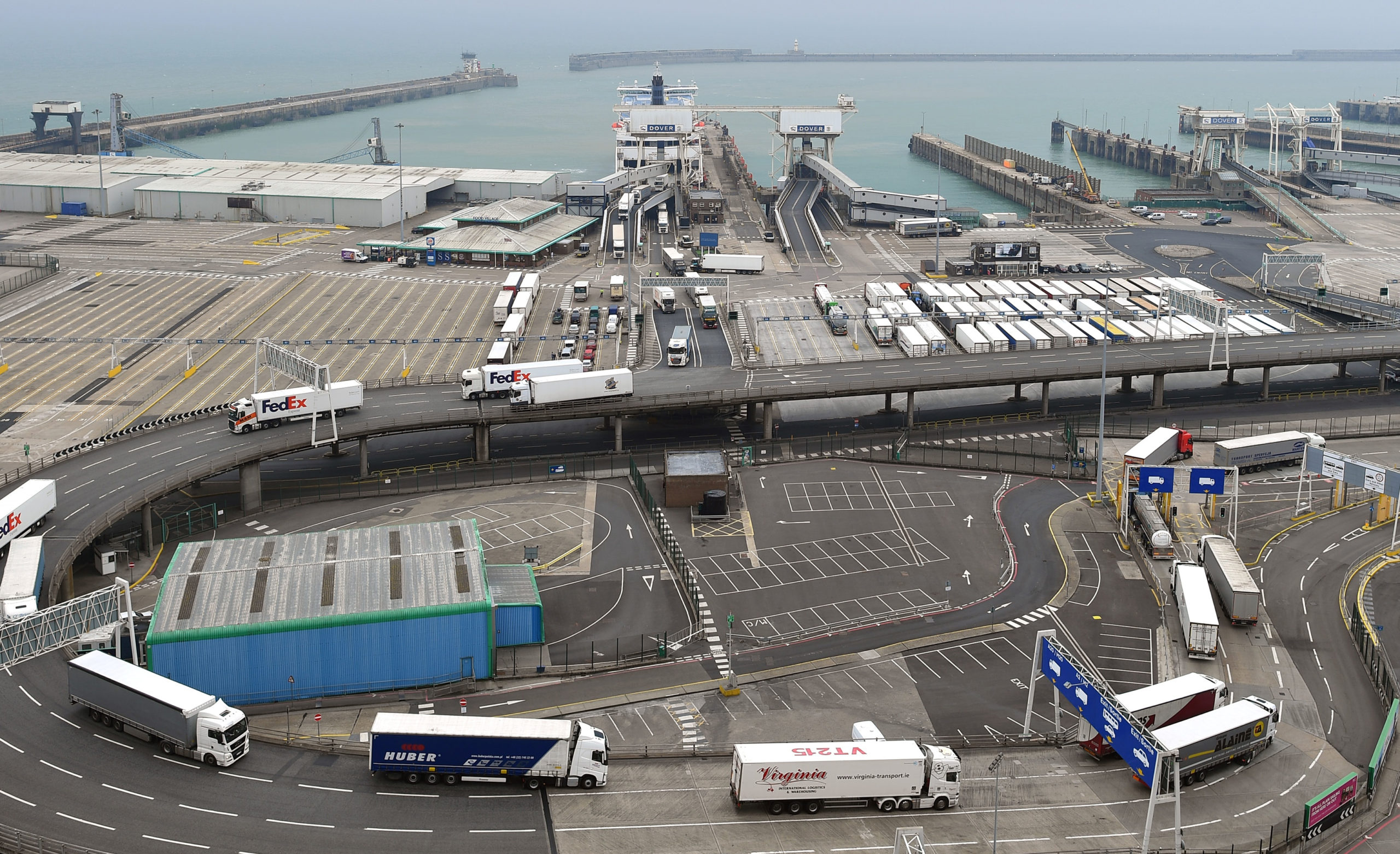 In the letter, coordinated by the Road Haulage Association, the industry asks for an urgent roundtable with Gove, Chancellor Rishi Sunak and Transport Secretary Grant Shapps to address the “significant gaps” in preparedness for the end of the transition period in December.

“We are asking you to take seriously our concerns and listen to the detail during this roundtable so that we can collectively help government manage through this enormous challenge with as little disruption as possible,” they write.

Speaking on the BBCs “Today” program, Shapps rejected any suggested that he wasnt listening to industry. “People like the Road Haulage Association, I have very, very regular contact with … Of course there are changes that will come at the end of the transition period.”

“In a sense you can always look into a crystal ball and there will always be concerns about what if this happens, what if that happens. Our job is to work with people like the hauliers to make sure we have the best systems possible in place,” he added.

One major source of concern is the Smart Freight System, a new web-based portal that the government wants British truckers to use for roll-on/roll-off freight traveling to the EU. The Department for Transport sought views on the service as part of a consultation that closed on August 23. On Tuesday, the government said it would publish a summary of the responses within the next three months, and will talk to businesses about the design and user testing of the service, with a view to launch it before January 1, 2021.

Truckers will be required to submit details of the HGV being used to transport goods to a particular port in advance of the journey. But the logistics industry says they dont have enough time to learn how to use it before the transition finishes on December 31 and requested that its development be accelerated.

“Despite the governments assertion that the Smart Freight software will be ready before January 1, 2021, this timeline fails to take into account the time it will take for transport companies, their customers, subcontractors and customs intermediaries to agree and coordinate the necessary business processes at the right time to gain access to the border,” said Sarah Laouadi, European policy manager at Logistics UK. “We are concerned that mass testing using of this software will not be possible until October — or maybe even November: this is far too late.”