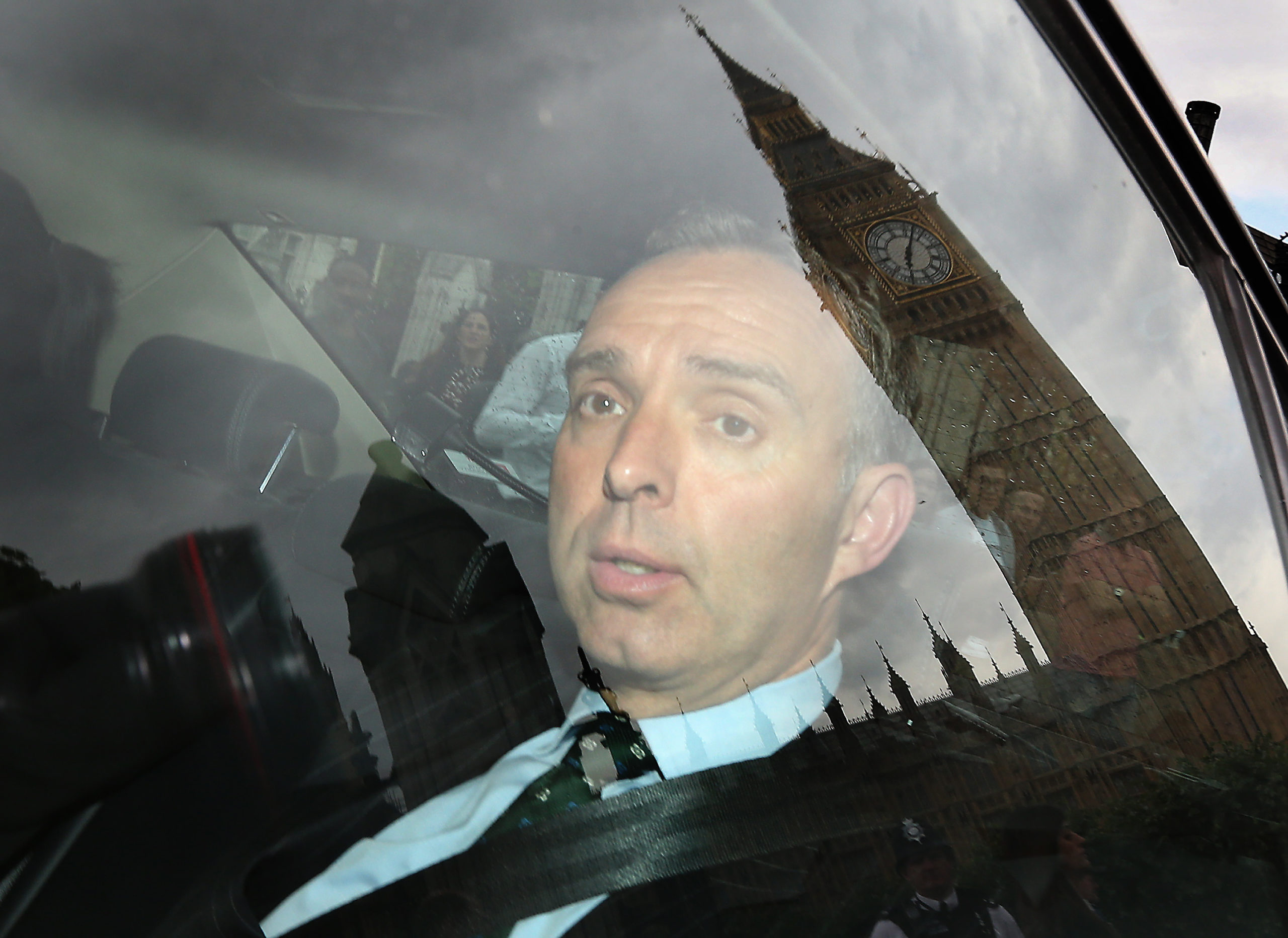 LONDON — Mark Sedwill, the most senior official in Boris Johnsons government, will stand down in September, Downing Street confirmed.

Sedwill will leave his posts as Cabinet secretary, head of the U.K. civil service and national security adviser.

His departure comes after months of speculation about his position, amid reports that he has clashed with Johnsons Downing Street team. It was announced 24 hours after Cabinet Office Minister Michael Gove gave a speech setting out the governments plans for major reforms of the civil service, while criticizing many aspects of the way Whitehall operates.

The U.K.s chief Brexit negotiator and close Johnson ally, David Frost, will take over as national security adviser and the government will shortly launch the search for Sedwills successor as cabinet secretary and head of the civil service.

Sedwill was appointed as Cabinet secretary — Whitehalls top job — by Theresa May in October 2018, succeeding Jeremy Heywood, who had been diagnosed with lung cancer, and died in November 2018. Sedwill has held the national security adviser position since April 2017 and before that was the top official at the Home Office under May.

Sedwill will take on a new role leading a “G7 panel on global economic security,” Downing Street said, as the U.K. takes on the presidency of the international group next year.

In his resignation letter to the prime minister, Sedwill said: “Two years ago, when my predecessor fell ill, your predecessor asked me to step in as Cabinet secretary, and you asked me to continue to support you through Brexit and the election period. It was obviously right to stay on for the acute phase of the COVID-19 crisis. As you are setting out this week, the governments focus is now shifting to domestic and global recovery and renewal.”

Sedwill thanked Johnson for his “confidence and friendship as both foreign secretary and prime minister.”

Johnson is expected to give a speech on Tuesday setting out the governments plans for the coronavirus recovery. In his reply to Sedwill, Read More – Source
[contf]
[contfnew]