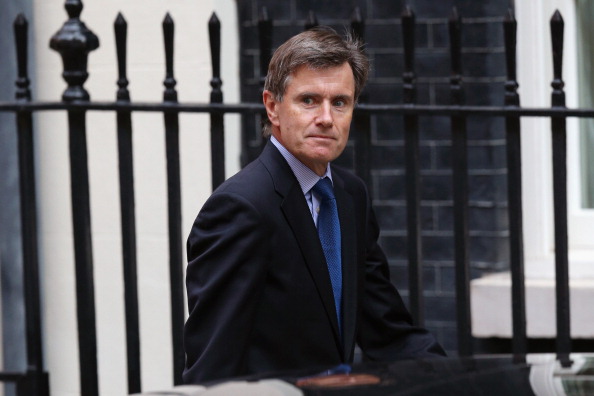 The former head of MI6 has said that the UK is going through a “political nervous breakdown”.

Sir John Sawers has taken aim at Tory leadership candidates Boris Johnson and Jeremy Hunt, claiming that Britain could soon have a Prime Minister who does “not have the standing that we have become used to in our top leadership”.

“We are going through a political nervous breakdown here in the UK,” he told the BBC.

“We have potential prime ministers being elected by the Conservative Party now, [and] in the shape of the leader of the opposition, who do not have the standing that we have become used to in our top leadership.

“Whether people can develop that when they become prime minister, we will have to wait and see, in terms of the candidates for the Conservative leadership.”

It comes after reports that intelligence information was withheld from Johnson during his time as foreign secretary.

It was claimed there were concerns about his ability to keep the information confidential, although Johnson has said these reports were “not true”.

Sawers also addressed concerns with regards to the direction the country is heading with Brexit.