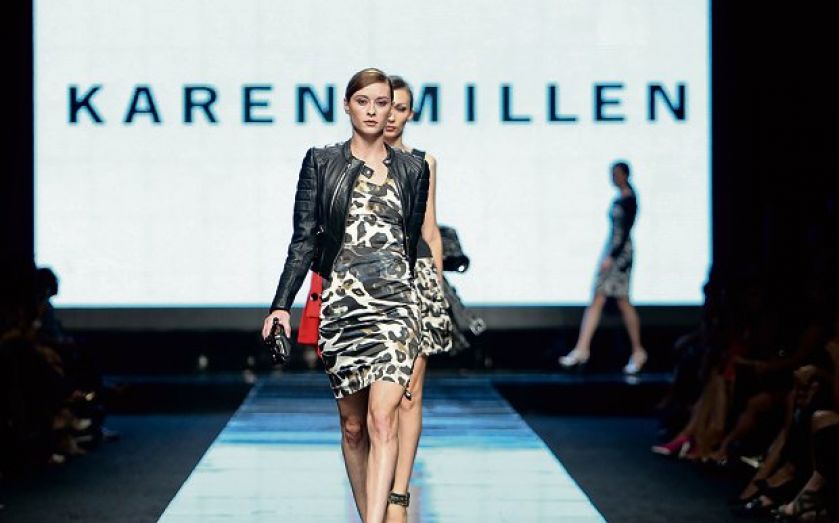 British fashion brand Karen Millen is set to be sold by its Icelandic owners.

Sky News reported that advisers to Kaputhing, one of the Icelandic banks that collapsed during the financial crisis, are set to begin formal talks with potential bidders for Karen Millen in the next few days.

The sale process is being led by advisory firm Deloitte.

Karen Millen has a presence in around 50 international markets including the US, Spain, France and Australia.

It has 50 standalone stores and more than 164 franchise stores around the world. Most of its retail outlets are concessions.

According to Sky, the decision to launch an auction follows several unsolicited approaches for the business.

Last year the company made a loss of £1.4m, an improvement on the previous years performance.