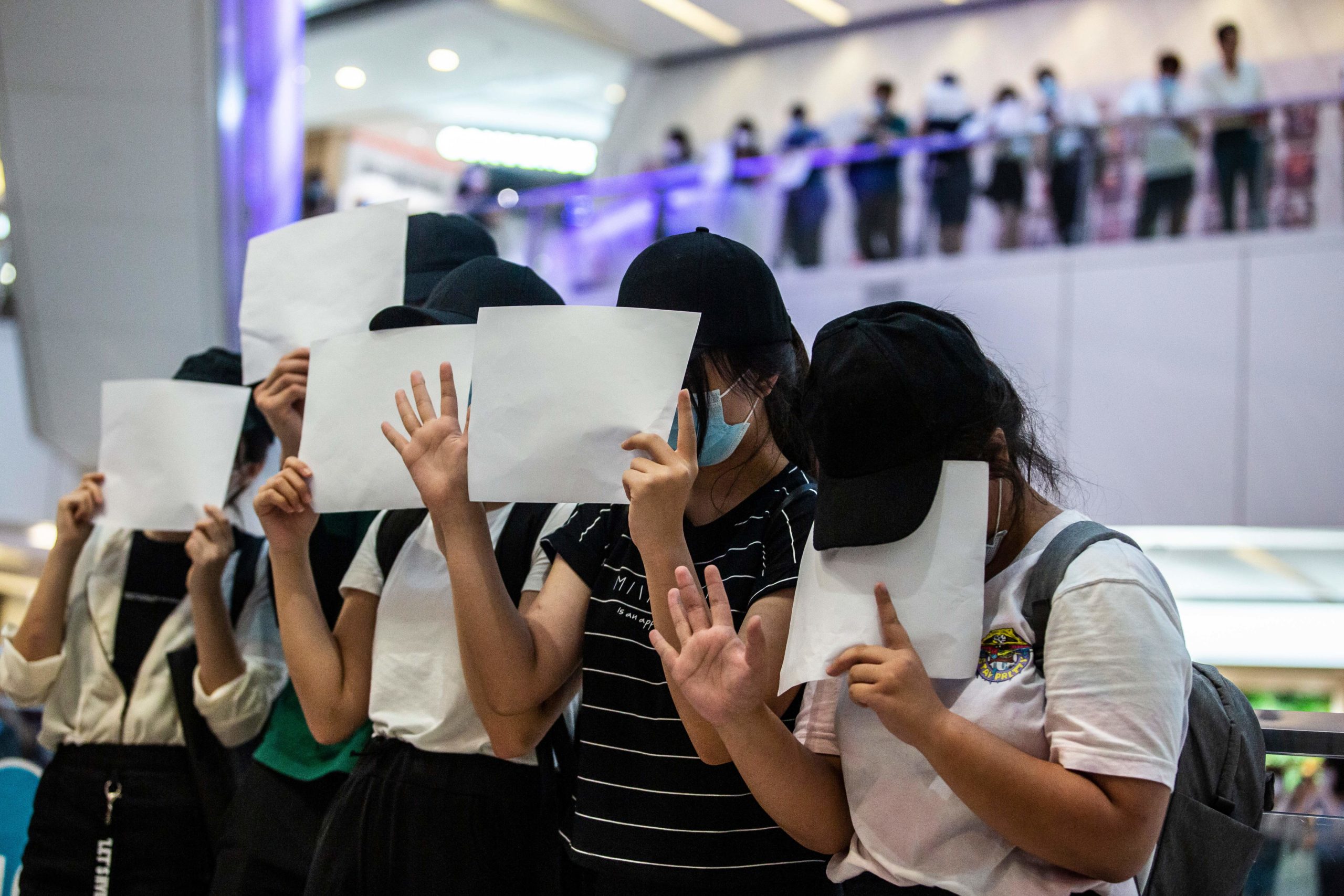 LONDON — The U.K. is expected to suspend its extradition agreement with Hong Kong amid increased tensions with China.

Foreign Secretary Dominic Raab is set to make a statement to the House of Commons Monday afternoon on “extradition arrangements and also a range of other measures that we might wish to take” in respect of Hong Kong.

The Foreign Office refused to confirm he would scrap the extradition treaty, but did not refute numerous reports that he will.

It comes after Beijing imposed a new national security law in Hong Kong, which the U.K. said was a breach of the Sino-British joint declaration, a treaty signed by the British and Chinese governments in 1984 on Hong Kong before its return to Chinese rule in 1997.

The U.K. has also announced it will ban the involvement of Chinese tech firm Huawei in its 5G network and condemned alleged human rights abuses against the Uighur minority inRead More – Source
[contf]
[contfnew]