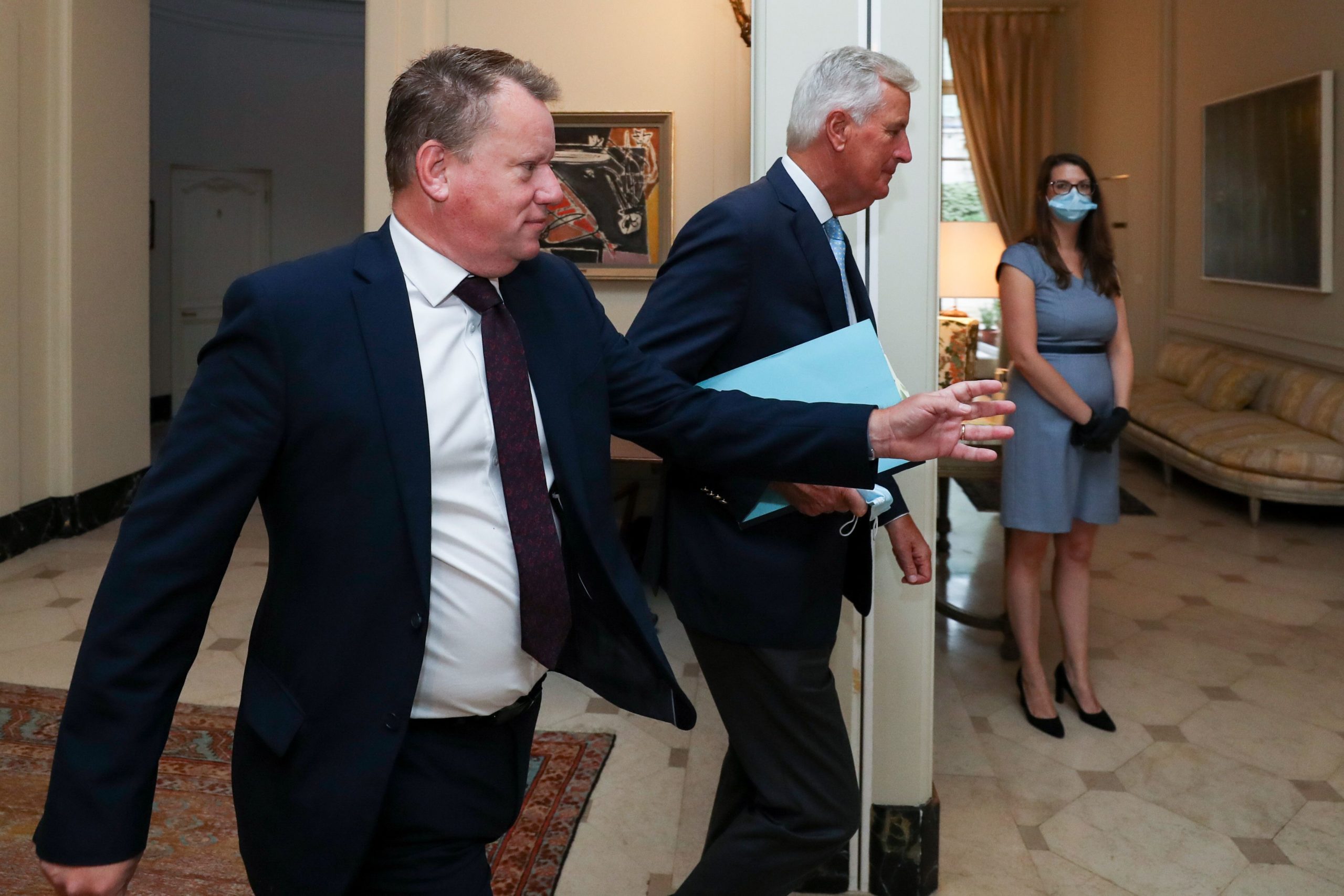 Downing Street signaled an end to the Brexit talks impasse could be in sight after the EU suggested it is prepared to make concessions.

A phone call has been arranged for this afternoon between chief negotiators David Frost and Michel Barnier after the latter told the European Parliament this morning that “an agreement is within reach if both sides are willing to work constructively.”

Brexit talks stalled last week when the U.K. put formal negotiations on hold after the European Council. U.K. ministers and officials, including Frost, Prime Minister Boris Johnson and Cabinet Office Minister Michael Gove, said that without a signal from the EU that it is also ready to make concessions, rather than just expecting the U.K. to do so, formal talks can’t resume.

But Barnier stressed Wednesday that the EU is ready to compromise in order to reach a deal. “We will seek the necessary compromises on both sides in order to reach an agreement and we will do so right up until the last day until it’s possible to do so. Our doors will remain open until the very end,” he told MEPs.

A Downing Street spokesperson said: “We note with interest that the EU’s negotiator, speaking to the EP this morning, has commented in a significant way on the issues behiRead More – Source
[contf]
[contfnew]